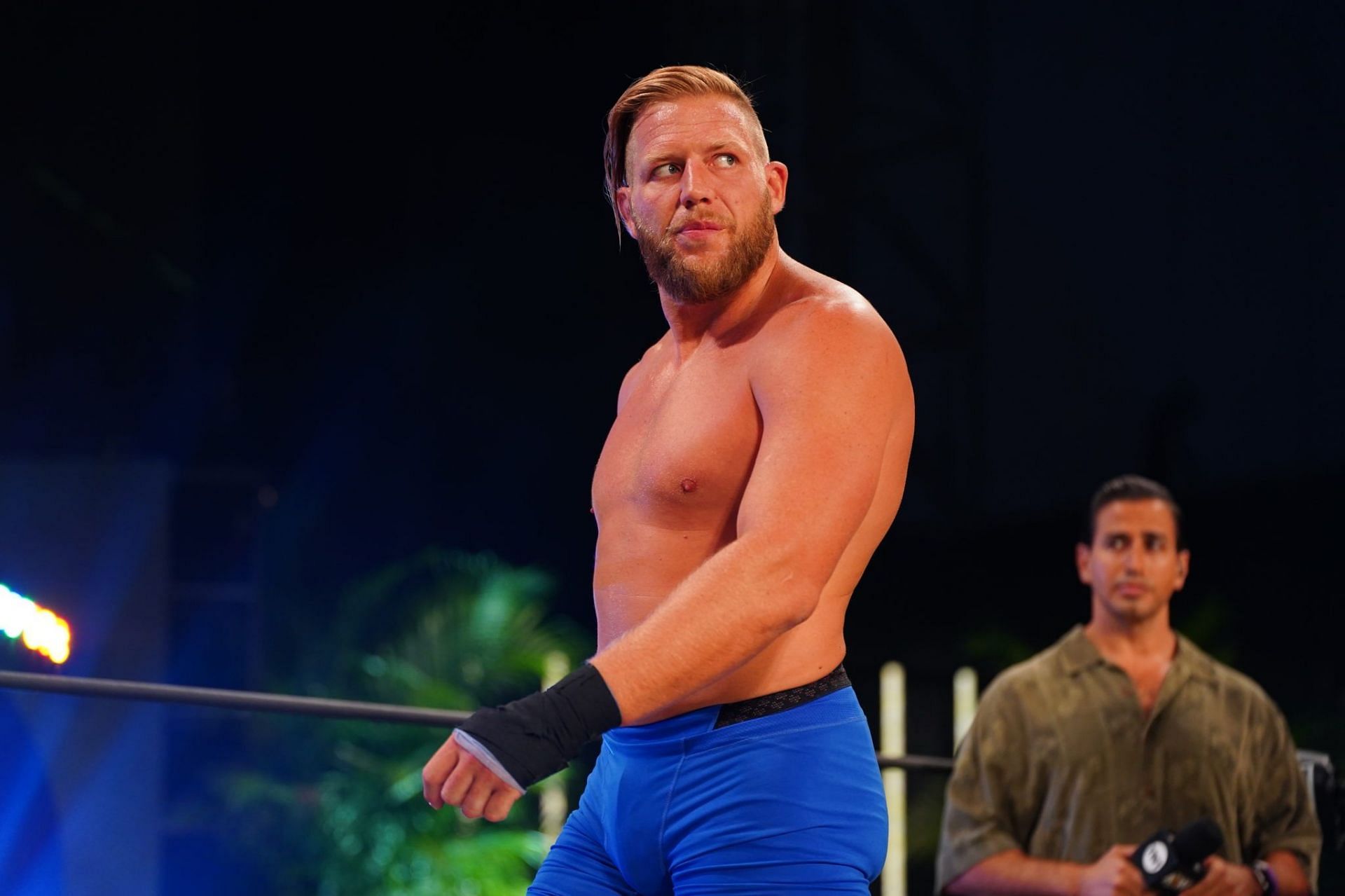 It all began when Hager claimed he was a bigger star than anyone on MMA promotion Bellator’s roster. This elicited a heated response from Barnett, who tweeted that the former WWE star should “stick to AEW” rather than making tall and preposterous claims. Following this, both Barnett and the AEW star fired several barbs at each other.

⏬FULL Interview on the Throwing Down podcast⏬
podcasts.apple.com/us/podcast/bon…

Hager recently sat down for an interview with Renee Paquette and Anthony Smith on Sirius XM. He discussed several topics throughout the chat, including his issues with Josh Barnett. Hager said he has no idea why the MMA legend chose to pick a bone with him.

Furthermore, he termed Barnett an “old man with a walking stick” and added that he chose to ignore him instead of engaging with him:

“I don’t know man [why he and Josh Barnett have issues]. Some old man with a walking stick started coming at me on Twitter and I just kicked the stick out from underneath and kept on walking.” (H/T – PostWrestling)

Not just Josh Barnett, the former WWE Heavyweight Champion was also involved in a heated war of words with Jon Jones recently. Ahead of their clash at a Fury Grappling event on December 9, Hager claimed in an interview that Jones could be looking for a job with AEW:

“I don’t know what’s going on because I’m training and I’m ready. As far as I know, it’s on. And then it got quiet on his end. I don’t know if he saw my resume and was like ‘Oh, this is an Oklahoma country boy I don’t want to wrestle with.’ Maybe he saw I wrestled for AEW and he got a little scared. Everybody wants to work for AEW, so maybe he wants to get a job. Jon, come out of hiding.” 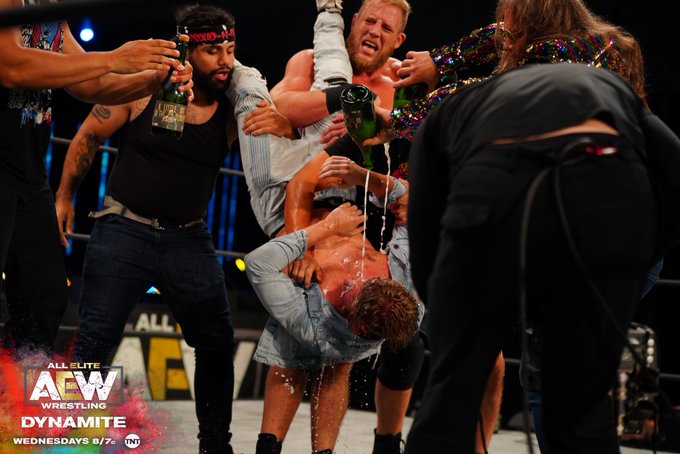 Make sure you have more than a little bit of the bubbly this thanksgiving
#innercircle #aewdynamite https://t.co/KUbagfyUE1

Neither Josh Barnett nor Jon Jones has appeared in AEW yet. It’ll be intriguing to see if they do appear sometime down the line to get their hands on Hager.

Do you Josh Barnett and Hager to settle their difference inside the squared circle in AEW? Sound off in the comments section below.