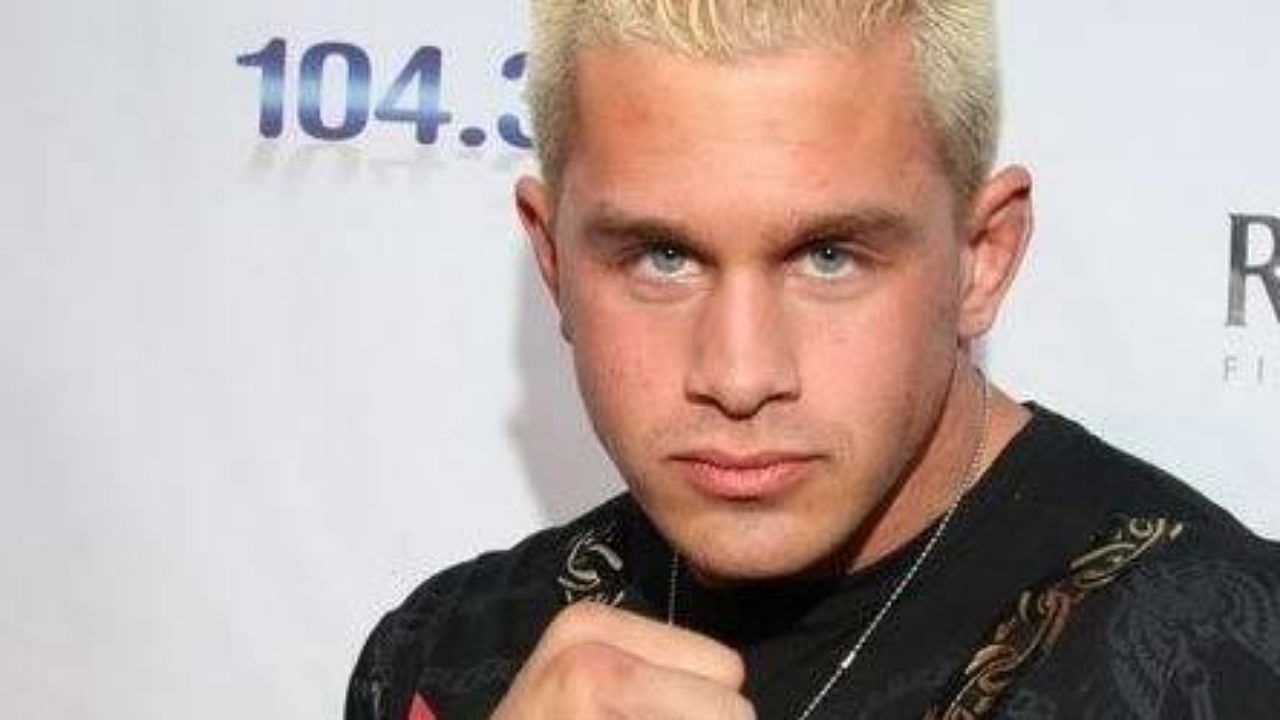 Daniel Puder recalled his first day on SmackDown when he asked Al Snow if he could learn how to set up the ring and was judged by most of the people there.

It was Puder’s genuine concern to learn how to set up the ring, but he went on to explain the incident.

“My thought is he, I have no clue I don’t know for a fact but, you know, I think the interesting part was the first day of Tough Enough when I went on SmackDown, I looked at Al Snow and I go, ‘Can I learn how to set up the ring?’ And he looked at everybody else, he goes, ‘go set up the ring,’ so some people weren’t very happy with me but I’ll explain why.”

Puder explained how his father made him learn different skills since he was 12. Hence, Puder wanted to learn how to set up a wrestling ring on his first day on SmackDown:

“My father, he owns a small company, and he was the President, CEO, and he brought me in 12 years old, he goes, ‘you’re a man, you’re coming to work’. So, in the summertime, I would show up with him and he would teach me different skill sets, and the first one he taught me was how to clean the toilets.”

Daniel Puder’s father taught him that he should be able to do every little job.

The former controversial WWE SmackDown star went on to add that if rings aren’t set up correctly, superstars are likely to get hurt. He went on to compare the same with how clean toilets are equally necessary.

“He said if you learn every single little job, he goes, ‘it’s not necessarily a little job, but you might think of it as a little job’. I believe those are the biggest jobs you can have. Because if things aren’t built, the ring isn’t built right, you get hurt; if the toilets aren’t clean, you get infections…I wanted to understand the pieces of the business and, because of that, a lot of the wrestlers, some of them didn’t like me, some of them did.”

Daniel Puder is most remembered by fans because of an infamous SmackDown segment involving Kurt Angle in 2004.

During a segment of Tough Enough, Angle challenged the finalists to a match. After beating Chris Nawrocki, Angle challenged other finalists. Puder accepted. Shortly into the match, Puder caught Angle in a kimura lock. With Puder on his back and Angle’s arm locked, the WWE Hall of Famer attempted a pin. The referee quickly counted three to end the bout, despite Puder’s shoulders not being down on the mat.