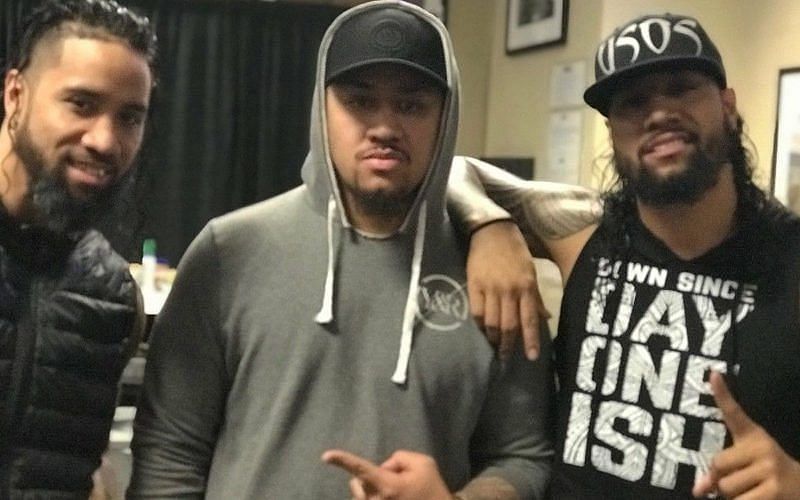 Solo Sikoa pays tribute to The Bloodline on WWE NXT 2.0

Solo Sikoa recently paid tribute to The Bloodline on the latest episode of WWE NXT 2.0.

Sefa Fatu, performing under the ring name Solo Sikoa, is the son of Hall of Famer Rikishi and the younger brother of SmackDown Tag Team Champions Jey and Jimmy Uso. Due to his lineage, naturally, it is expected that he would join The Usos and Roman Reigns‘ faction, The Bloodline.

The youngest Uso made the “We The Ones” pose as he headed to the back following his match against Edris Enofe, who was making his NXT 2.0 debut.

Solo Sikoa throws up the One!!! #wwenxt https://t.co/Gka4wX4LLE

Following his win over Enofe, he was attacked by Boa, who put him in a choke before the debutant made the save. Boa went after Edris Enofe next but Solo Sikoa sent him packing.

Solo Sikoa is undefeated in WWE

Solo Sikoa signed with WWE back in August and trained at the Performance Center. However, it did not take him much time to make his presence felt as he debuted at NXT Halloween Havoc and took Grayson Waller out.

The Street Champion of the Island has performed on NXT 2.0 as well as on 205 Live and has been on a killing spree as he is yet to suffer a loss in the company.

The Bloodline has been a dominant force on SmackDown ever since they came together, currently holding the top titles on the blue brand. Sikoa’s recent tribute could be an indicator that he could join his brothers sooner rather than later. The Usos had previously hinted at it with a blood emoji, reacting to WWE’s post on Twitter. 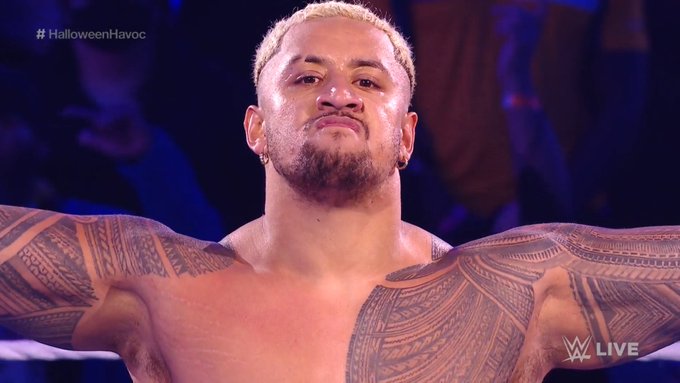 It would be interesting to see if WWE does decide to move Solo Sikoa up to the main roster anytime soon so that he can join the faction before it loses its steam.

Do you think Sikoa should join The Bloodline? What are your thoughts on his run so far? Let us know in the comment section below.