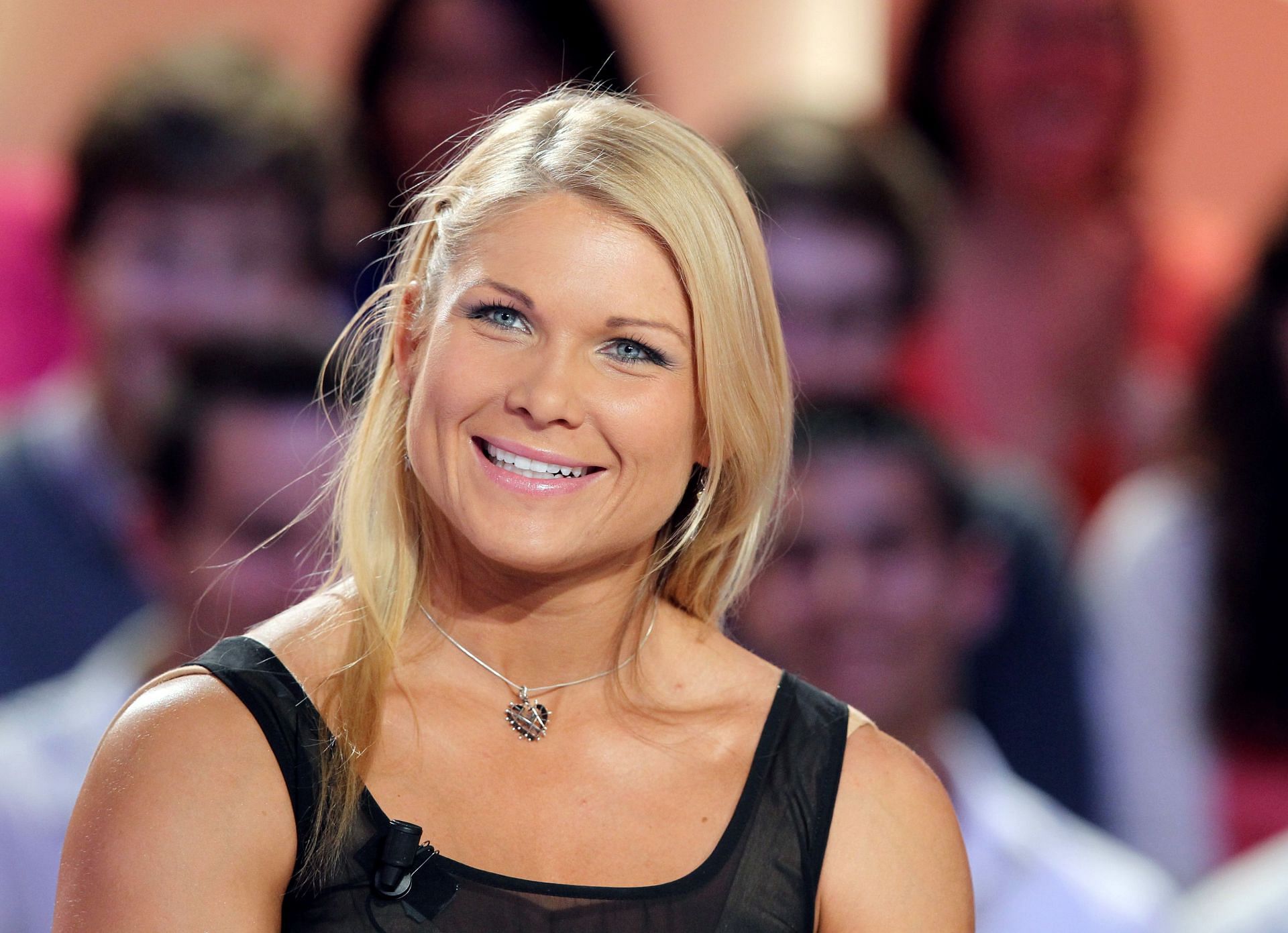 Beth Phoenix’s husband, Edge took to Instagram to post an emotional message for his wife after her last appearance on NXT.

Over the past few years, Beth Phoenix has worked as a commentator for the NXT but the WarGames 2021 show was The Glamazon’s final event from the commentary booth.

Taking to social media, Edge posted a picture of his wife and praised her for another incredible chapter of her career. The Rated-R Superstar claimed that initially Beth Phoenix never really thought she would work as a commentator, let alone thrive at it.

According to Edge, his wife is her toughest critic, as well, but the Hall of Famer seems quite elated with his wife’s work from the commentary desk.

“This is a job she never thought she’d do, let alone excel at. She’s her own toughest critic. But thanks to some wonderful partners along the way, and some serious work put in, including doing it remotely during the pandemic, she blossomed, as she always does,” wrote Edge.

In her Twitter statement, Beth Phoenix announced that she was stepping away from commentary to focus on her family. However, the former champion did mention that she is still going to be a part of WWE.

With that being said, there is now a possibility of her working alongside her husband Edge at some point down the road.

On the latest episode of WWE RAW, the multi-time WWE World Champion made his return to programming and engaged himself in a feud with The Miz, who was also accompanied by Maryse.

The two former WWE Champions went back-and-forth on the microphone and Edge even mentioned how CM Punk had name-dropped The Miz on AEW Dynamite during his own segment with MJF.

Nevertheless, the feud between Edge and The Miz is yet to unfold completely. However, going forward, it would be interesting to note if Beth Phoenix got herself involved in the feud leading up to a potential Mixed Tag Team Match.