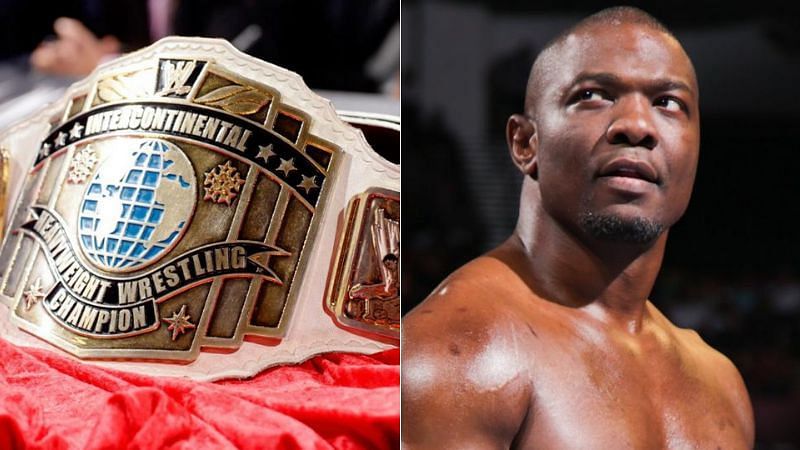 Shelton Benjamin recently recalled how he only learned about his first WWE Intercontinental Championship victory when Chris Jericho did not kick out during their match.

In 2004, WWE fans voted online to choose certain opponents and stipulations for the matches at the inaugural Taboo Tuesday pay-per-view. WWE’s decision-makers expected Batista to be selected as Jericho’s opponent, but Benjamin won the 15-person poll with 37.48 percent of the vote.

Speaking on WWE Network show Ruthless Aggression, Benjamin said he hardly knew anything on the day of the show:

Stream #RuthlessAggression Season 2️⃣ anytime exclusively on @peacockTV in the U.S. and @WWENetwork everywhere else!

Stream #RuthlessAggression Season 2️⃣ anytime exclusively on @peacockTV in the U.S. and @WWENetwork everywhere else!

The finish to the match saw Shelton Benjamin hit Chris Jericho with a T-Bone Suplex before quickly pinning him to pick up the win. The former Team Angle member immediately jumped to his feet and looked genuinely surprised to have won the match. 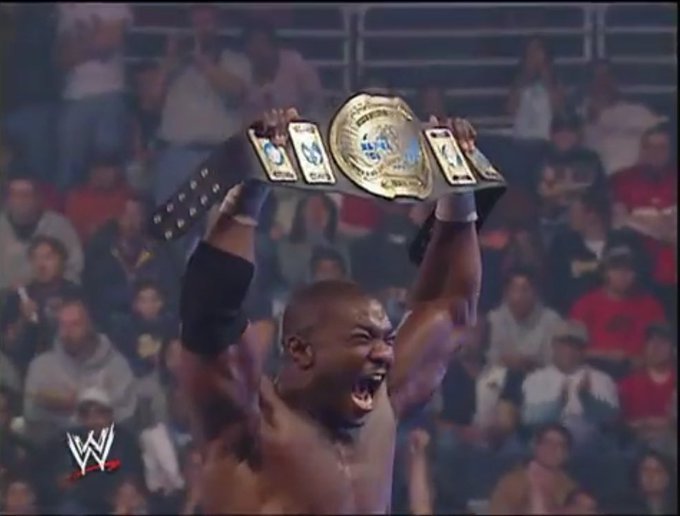 Former WWE writer Brian Gewirtz also appeared in the episode to discuss the legitimacy of the Taboo Tuesday concept.

“Vince was very adamant, ‘If you don’t have it be legitimate, then the whole thing collapses upon itself.’ It was nerve-racking backstage because all the voting was legit. I want to just point that out,” Gewirtz said.

Taboo Tuesday was rebranded as Cyber Sunday in 2006. The pay-per-view was axed from WWE’s calendar in 2009 and replaced by Bragging Rights.