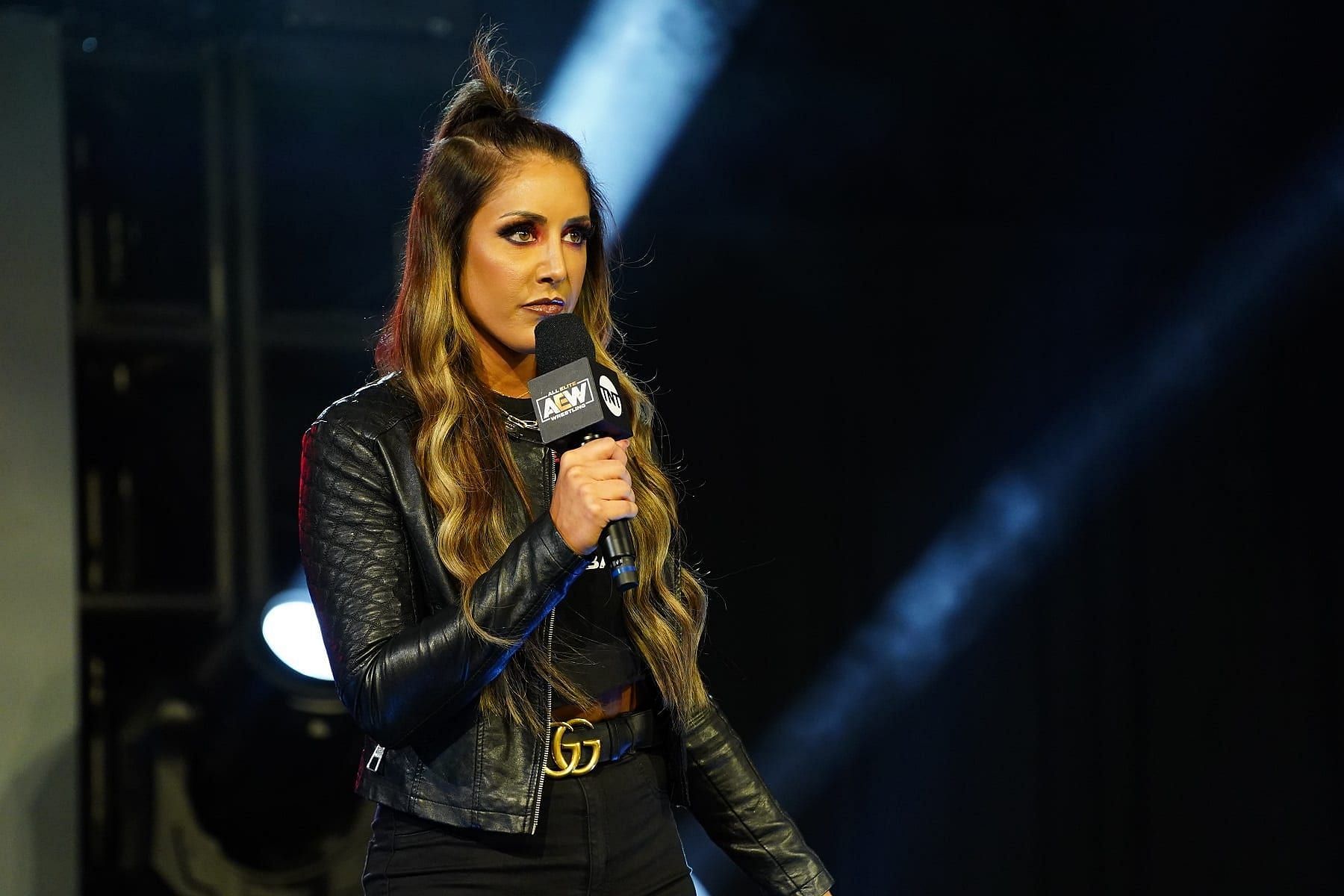 Disco Inferno recently spoke about AEW Women’s Champion Britt Baker, saying she might be a little overhyped with all the screentime devoted to her.

Although many enjoy Baker’s work, there’s a section of the fanbase that wants to see other female performers in the spotlight as well. Speaking on the latest episode of the Keepin’ It 100 podcast, Disco Inferno echoed similar sentiments.

He stated that Britt Baker is the only female star who gets promo time in AEW. Though Inferno agrees that she is probably the best speaker in the division, he argued that she’s also a little “overhyped.”

“For some reason, they give Britt Baker all the screentime. They have 24 girls on the roster, and they have one segment a week of girls on their show. And the only person that ever really talks is Britt Baker. I heard Tay Conti, she had an accent, and I forgot she was Brazilian because I hadn’t heard her talk in months. I mean I’ll say she’s talented (Baker), she’s probably the best on the mic they have, but I will say she has been overhyped. She gets all the promo time, I mean, she literally has a promo every week on the show,” said Disco Inferno.

There’s no arguing that Baker is currently one of the most prominent characters in Tony Khan’s promotion, irrespective of gender. She has successfully defended her title several times since winning it earlier in the year at Double or Nothing 2021 and has been involved in numerous marquee storylines.

Britt Baker is to defend her title against Riho soon 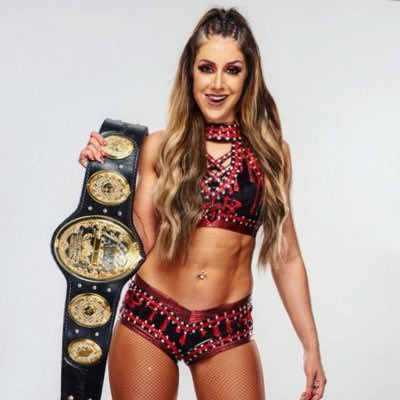 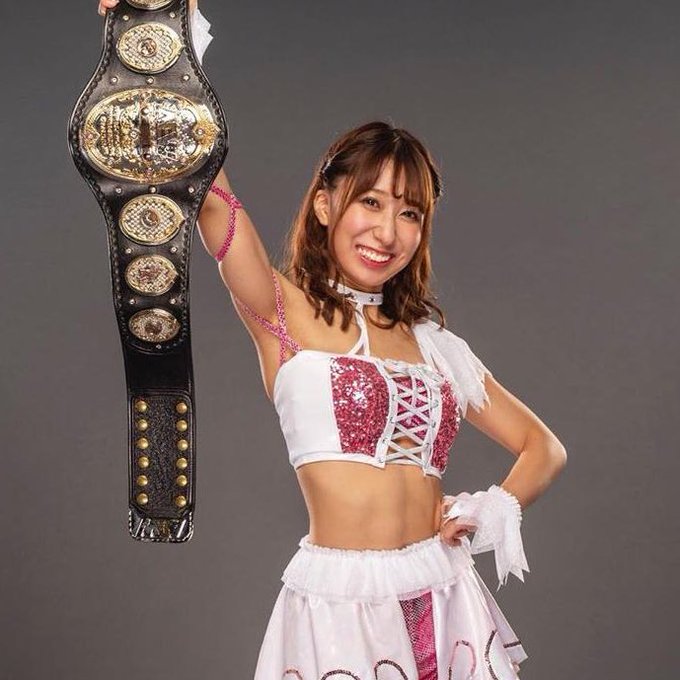 Given champions in AEW rarely lose non-title matches, it was surprising to see Baker lose to Riho on a recent episode of Rampage. This has set up another match between the two, this time with the AEW Women’s Championship on the line.

Though the match isn’t official yet, it could go down at December 15th’s Winter is Coming or possibly at the Battle of the Belts on January 8th, 2022.

It was also recently reported that AEW is eyeing to book a third and decisive match between Britt Baker and Thunder Rosa. The bout could be a marquee attraction at AEW’s upcoming pay-per-view, Revolution 2022, this coming February.

Regardless of who Britt Baker drops the title to, AEW are seemingly building up the rest of the division too.