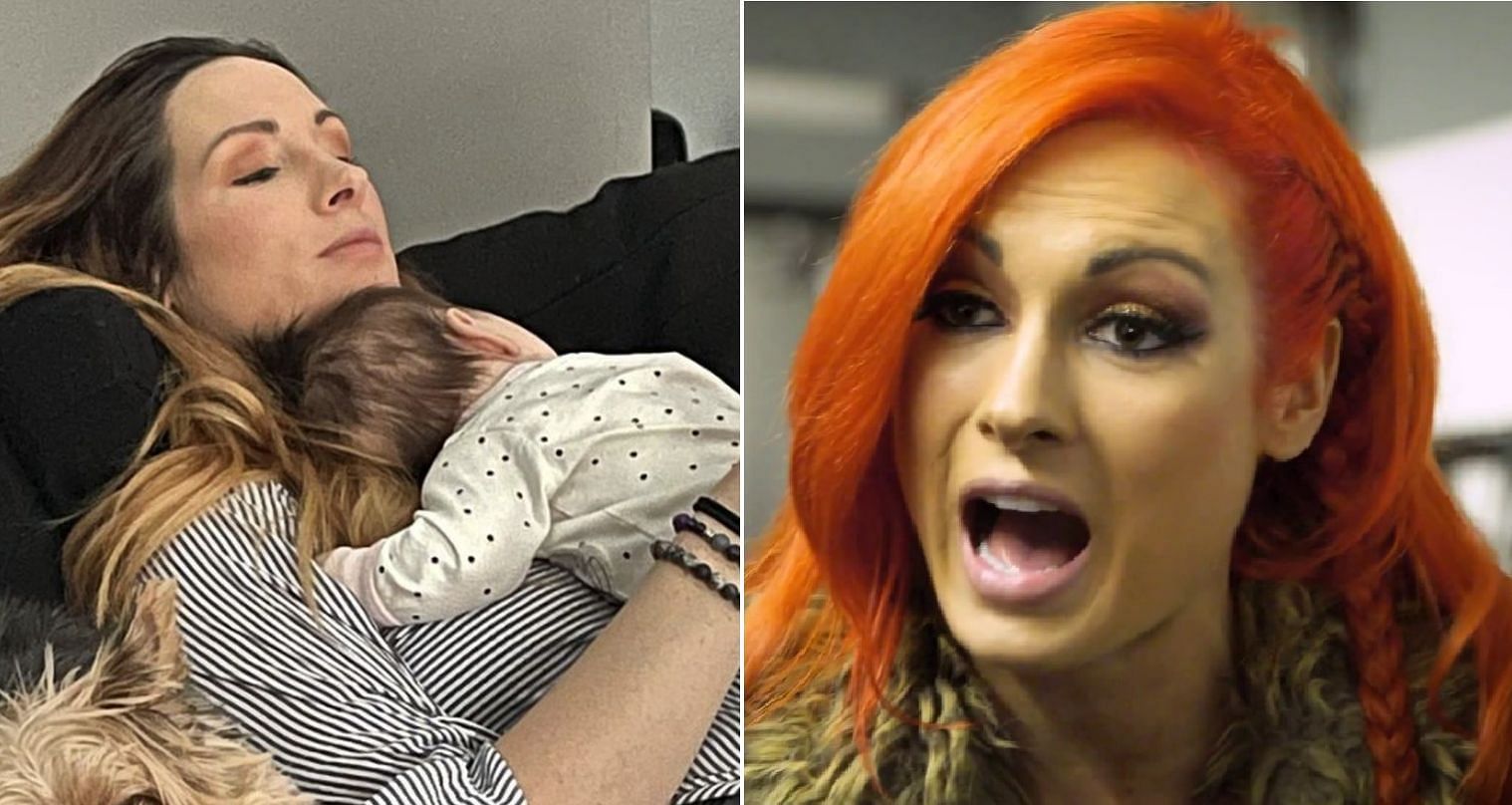 Becky Lynch and Shayna Baszler feuded over the RAW Women’s title back in early 2020. ‘The Man’ came out victorious at WrestleMania 36, and later took a hiatus due to her pregnancy.

Shayna Baszler was asked about the real-life tensions between Becky Lynch and Charlotte Flair. ‘The Queen of Spades’ made it clear that she isn’t loyal to anyone while taking a shot at Lynch over her pregnancy.

“I don’t prefer either of them. I have some unfinished business with Becky, and I feel like she conveniently, irresponsibly left when she was champion. If you’re champion, you take measures to ensure… like Ronda at least waited till she had no longer responsibility as the champion, ‘so okay, now’s the good time to start this,'” said Baszler.

Shayna gives her verdict on a big return and even manages to throw shade at Becky Lynch and Charlotte Flair 🤭 https://t.co/LljZz7VbE4

Shayna Baszler was pushed as an unstoppable monster on the road to WrestleMania 36 last year. The former NXT Women’s Champion gave possibly the most dominant performance in Elimination Chamber history and submitted all five women to win the match.

Baszler thus earned an opportunity at Becky Lynch’s RAW Women’s title and faced her for the belt at The Show of Shows. While she emerged victorious that night, it was later reported that “The Man” wanted to lose the belt to Baszler.

“I actually thought that I was going to lose the title at WrestleMania, which I also pitched. But, you know, plans change,” said Becky Lynch. [H/T Republic World]

Becky Lynch relinquished her belt on the RAW after Money In The Bank 2020 and handed it over to Asuka. She had her baby on December 4, 2020.

‘The Man’ returned to WWE at SummerSlam 2021 and squashed Bianca Belair for the SmackDown Women’s title. She recently scored a win against arch-nemesis Charlotte Flair at Survivor Series 2021/

Do you agree with Shayna Baszler in regards to Becky Lynch’s pregnancy? Would you like to see these two women resume their feud somewhere down the line? Let us know in the comments below.