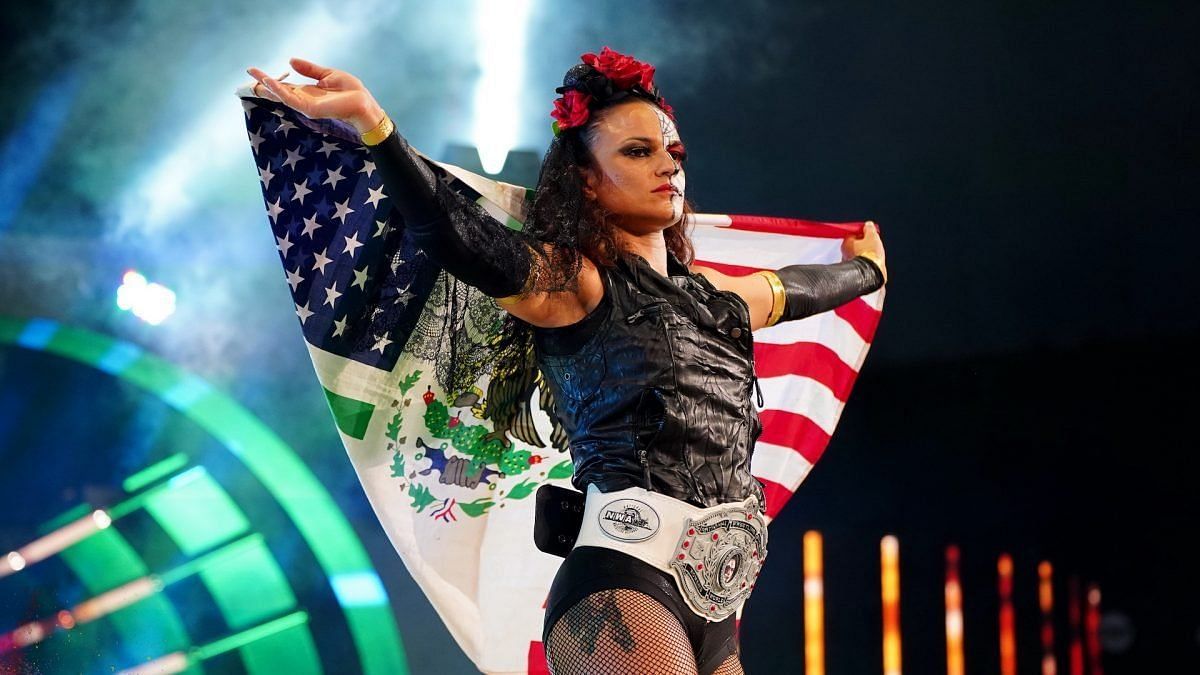 Thunder Rosa is one of the most charismatic women in AEW and over the last few weeks, she has formed a great bond with former NXT star Tay Conti.

Tay Conti and Anna Jay are one of the few established tag teams in the AEW women’s division. Despite their inexperience, they’ve come a long way in the last couple of years in AEW. Thunder Rosa acknowledged the desire to learn from Anna and Tay before mentioning that all three women have a natural chemistry. 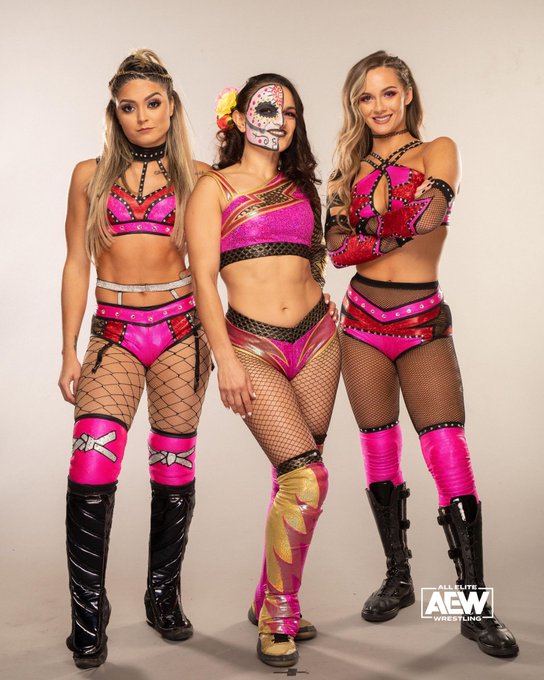 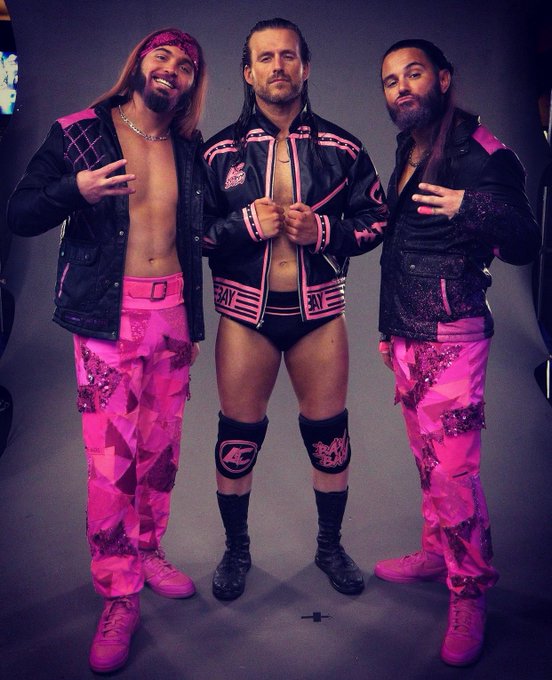 “Tay and I, we’ve been friends for a minute now. I love working with them,” Thunder Rosa admitted. “Anna Jay’s really new and she’s like a sponge. She’s always absorbing everything and she wants to learn a lot more. Tay’s a rising star and she comes from a completely different background than I come from. She comes from NXT and now she’s in AEW, and I’m like the independent roadie warrior Thunder Rosa. I made a name for myself. We all mesh really, really well. We get along really, really well. Our chemistry is natural. It’s not forced or anything.“ (h/t: WrestlingInc)

Is Thunder Rosa the next AEW Women’s Champion?

Thunder Rosa is so impossibly over

Thunder Rosa is one of the best female performers in AEW. She’s naturally charismatic, quite over with the crowd and has an intense, hard-hitting style in the ring.

La Mera Mera is in the semifinals of the AEW TBS Championship Tournament where she will take on Jade Cargill. Jade is unbeaten in AEW and it seems unlikely that the company will hand her her first loss in a semifinal. Assuming Jade Cargill wins, it’ll leave Thunder Rosa still searching for her first title in AEW.

The Mexican sensation has a 1-1 record against current champion Britt Baker. Thunder Rosa’s win came in their historic Unsanctioned Lights Out match on AEW Dynamite, so the back story is already there.

It wouldn’t be surprising if the Good Doctor and The Unstoppable were in a title program for Revolution 2022 with the former NWA women’s champion coming out on top.

Do you think Thunder Rosa is a future AEW Women’s World Champion? Is she the one who will eventually take the title away from Dr. Britt Baker? Share your thoughts in the comments section below.