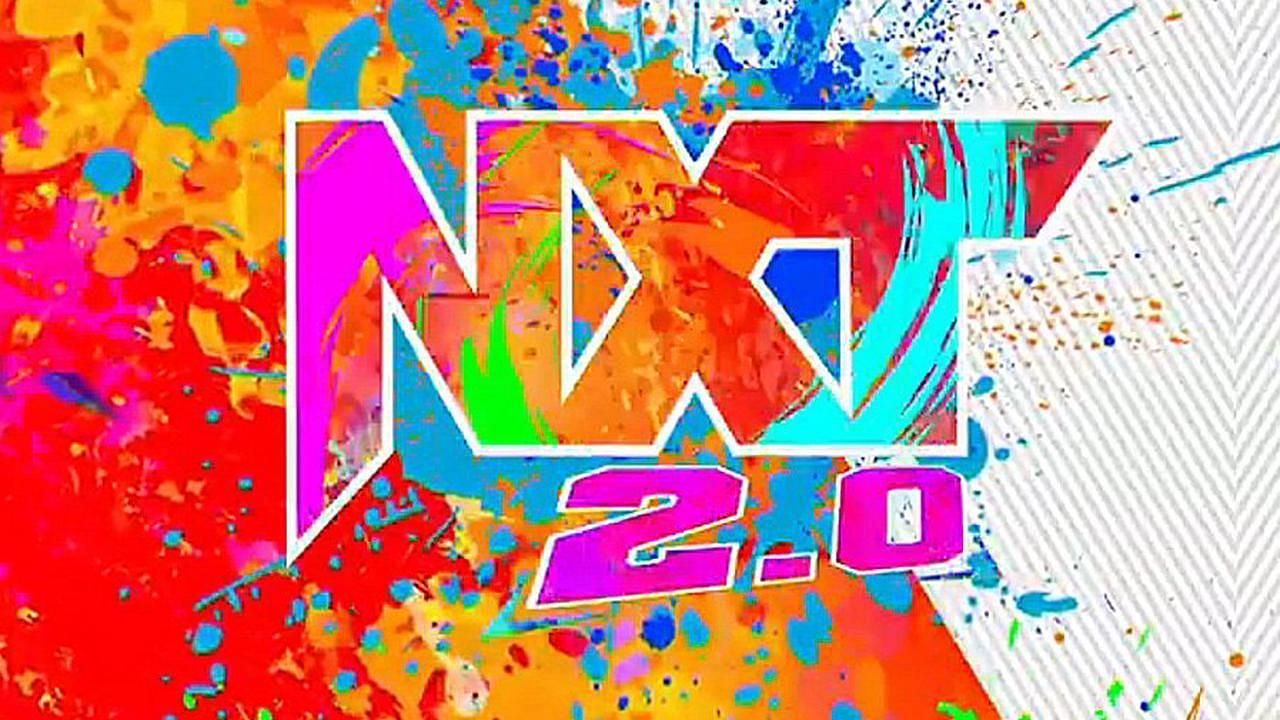 According to latest reports, many people working in NXT aren’t enjoying life on WWE‘s third brand.

WWE Hall of Famer Beth Phoenix recently announced that she would be stepping away from the NXT commentary booth after the upcoming TakeOver: WarGames pay-per-view. It’s speculated that she might return to the main roster as an in-ring competitor.

Bryan Alvarez noted on Wrestling Observer Live that although Phoenix could have remained in NXT and still be a part of Edge’s new feud with The Miz & Maryse, she chose to leave the show anyway.

Alvarez added that there are several people who aren’t enjoying working in WWE’s third brand anymore.

“It’s not like she couldn’t do the main roster feud with Miz & Maryse and also do NXT commentary,” said Alvarez. “She has just decided she is done with NXT. Whatever that means, she says it’s due to family, but this also, again might not be the last person. Because no matter what you guys think about me or anyone else saying that it sucks — it does. There are people there who have told me that it’s just not fun anymore.”

Beth Phoenix joined the NXT commentary team back in 2019. In her announcement, she said she’ll still be a part of WWE, but she chose to step away from the booth to spend more time with her family.

Several people have left WWE NXT in the past few months

Beth Phoenix isn’t the only wrestler to announce their departure from NXT. Former WWE Tag Team Champion Scotty 2 Hotty recently asked for his release, ending his 23 year tenure in the company. This comes after the developmental brand was revamped to NXT 2.0. 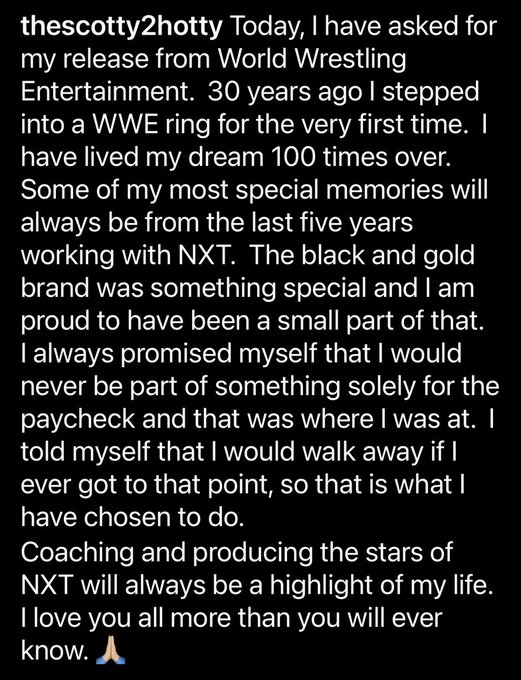 Current AEW wrestler Adam Cole chose not to re-sign with the company, although he had an incredible run in NXT. He was a NXT Triple Crown winner and part of the popular Undisputed Era faction.

There are rumors that Johnny Gargano and Kyle O’Reilly could also be on their way out. Gargano recently signed a one-week extension to compete at TakeOver: WarGames. It remains to be seen if he will stay with the company.

O’Reilly, on the other hand, could join his friends Bobby Fish and Adam Cole by making the jump to AEW.