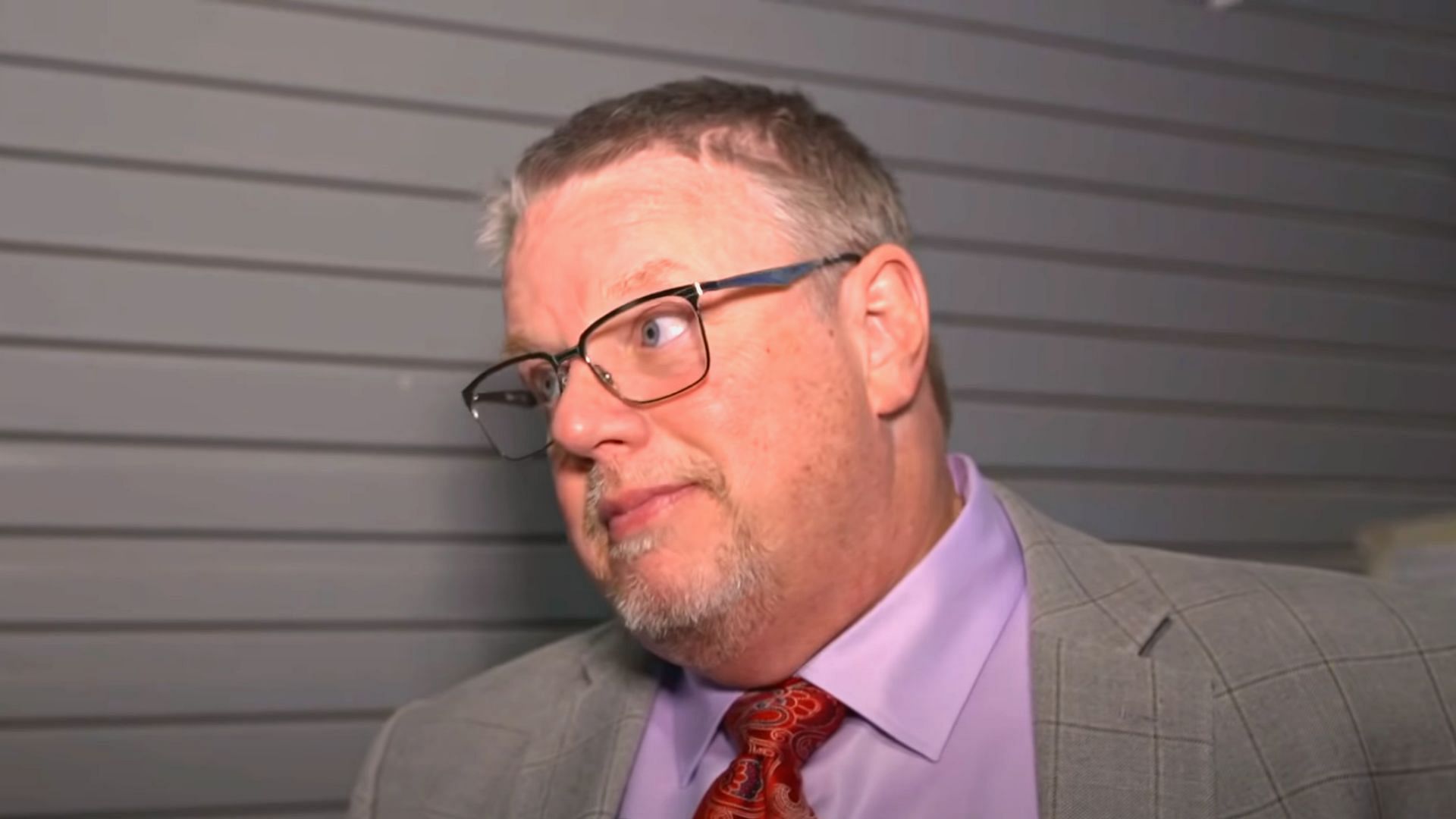 Several superstars have forced their way out of WWE due to a lack of big-time opportunities, and former ECW star Chris Candido was one of the most prominent names to do so. Bruce Prichard opened up about Candido’s WWE exit during the latest episode of his podcast.

Chris Candido left WWE in 1996 in favor of ECW, and Bruce Prichard revealed the superstar’s expectations before he decided to quit. Prichard stated that Candido wanted to be the undisputed guy in the company and not one of the many top stars.

Candido always saw himself as a future world champion, and Prichard believed that the wrestler could have even achieved his dream had he belonged to a different generation:

“Well, Chris had a future, and I think that in Chris’ mind, Chris’ future was the heavyweight champion, and Chris wanted to be the top guy. 20 years later, I think Chris probably could have achieved that. I don’t think it was in the cards for Chris Candido. Chris was a tremendous worker. A great talent, but he also saw himself as ten feet tall and indestructible,” Prichard recalled.

Bruce Prichard appreciated Candido’s desire to be the best, and he felt every aspiring professional wrestler needed the same drive to thrive in the business.

Many stars are satisfied with being a part of WWE, but Chris Candido was not one of those talents.

“And Chris thought that he should not be ‘a top guy’, he should be ‘the top guy,’ which, attitude-wise, I think everyone should have that attitude. Anybody that goes into the ring, anybody that wants to get into the business. If you don’t want to be the best, then what’s the point? I guess I can go punch the clock and do my time. Chris didn’t just want to punch the clock,” Prichard added.

Happy birthday to my brother, Chris Candido, gone but never forgotten. Love you & miss you

Happy birthday to my brother, Chris Candido, gone but never forgotten. Love you & miss you https://t.co/9DyF2yDUCy

As reported in an older edition of the Observer Newsletter, WWE wanted Chris Candido to coach the younger stars, and they offered him a backstage role in the late 90s.

Bruce Prichard explained that accepting the proposal would have assured Candido of a long-term future in wrestling. Prichard spoke about the importance of longevity and felt Candido could have been a valuable asset as a trainer for the WWE.

Candido, however, wanted to be the face of the company and had already decided to seek main event chances elsewhere:

“There was an opportunity when we looked at guys who could really help and help teach people,” Prichard continued. “Chris was one of those young, younger talents that could do that. Looking at it as, ‘Hey man, [here’s] an opportunity for longevity in the business where you don’t have to take as many bumps as before, but you do have the ability, and we didn’t know whether he could actually teach or not, but he definitely had the ability. Chris just wanted to move on. Chris just wanted to be somewhere he could be the top guy. It was as simple as that.”