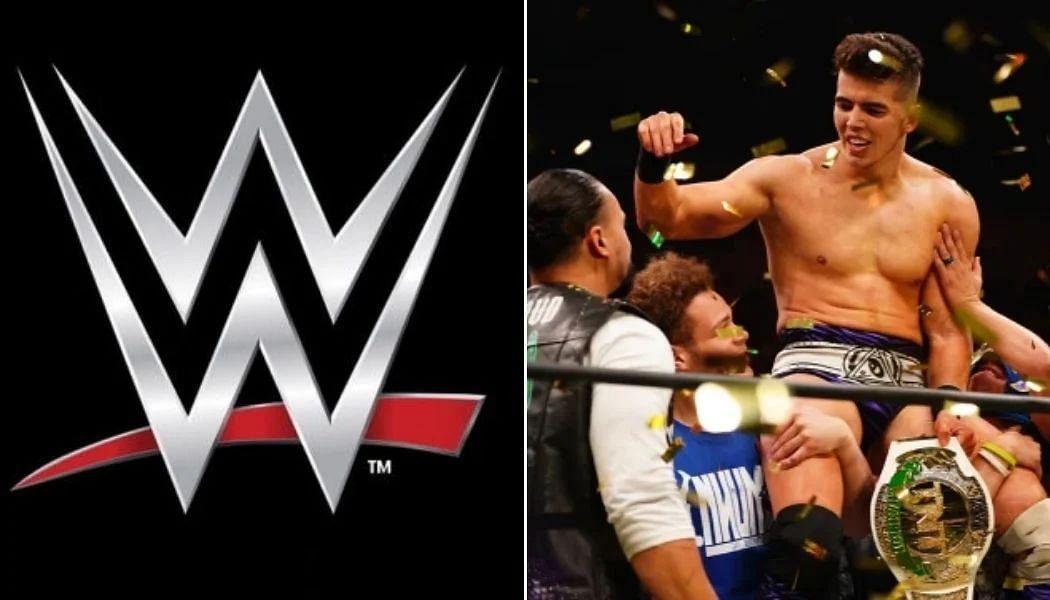 In one of his most recent streams, Sammy Guevara was spotted alongside fellow AEW star Alan Angels. The duo answered fan questions, one of which was about the former Hit Row member.

Responding to the question, the reigning TNT Champion said Top Dolla is “never” going to be a part of AEW:

“When is Top Dolla coming to AEW? Never.”

In the past, Top Dolla has had issues with several AEW stars. On an episode of the Jobbing Out podcast, even before his SmackDown debut, Top Dolla claimed that The Young Bucks had taken a shot at him. (H/T: Wrestling Inc)

“That’s the craziest part, these guys gave me all the juice, and it all came from them sitting there. I never debuted on SmackDown yet, but they felt the need to talk down on my name like I’m some nobody. That’s not how these rocks.”

Top Dolla released a diss track aimed at The Young Bucks and claimed that his “friends from that other company” thanked him after the release of the diss track:

“I can tell you that I got my friends from that other company calling me telling me thank you. It ain’t got nothing to do with companies, it’s people, and there’s people that on both sides that bang with me, and there’s people on both sides that bang with other people. That’s just your prerogative, but at the end of the day, everything that I’m doing is to promote my name and my group because once again, I ain’t said nobody names still to this day.”

Hit Row, which comprised of Isaiah “Swerve” Scott, Ashante “Thee” Adonis, Top Dolla, and B-Fab, moved from NXT to SmackDown as part of the 2021 WWE Draft. A few weeks later, on November 4, 2021, B-Fab was released from her WWE contract. Adonis, Dolla, and Scott were released 15 days later.

Sammy Guevara has been on a great run in AEW

Sammy Guevara has been enjoying an incredible run in AEW. A member of The Inner Circle, Guevara is the reigning TNT Champion. He won the belt by ending Miro’s unbeaten run in the company.

Since winning the TNT Championship, The Spanish God has defended it against Bobby Fish, Ethan Page, Jay Lethal, and, most recently, Tony Nese.