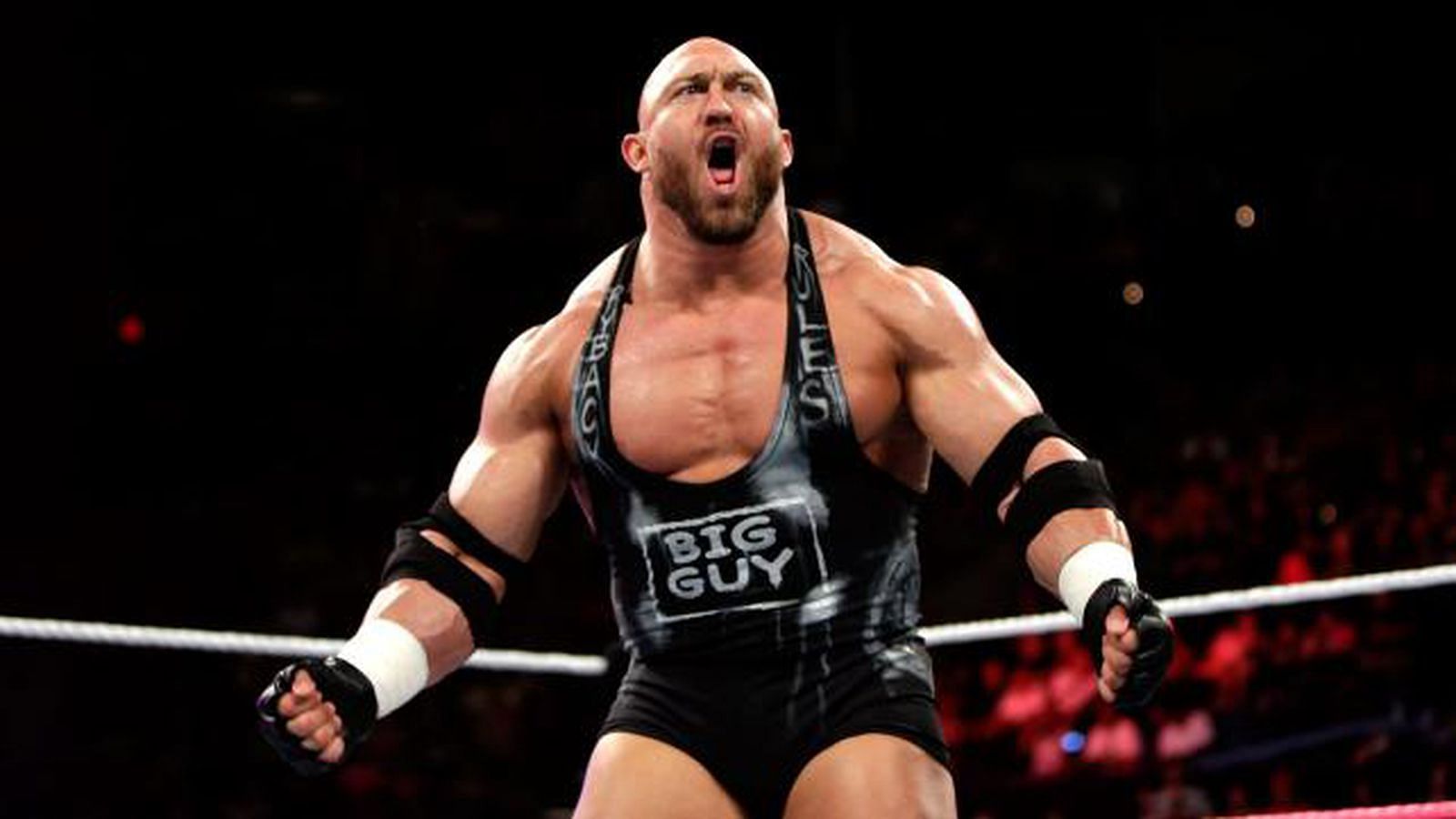 Ryback open to WWE return on one condition

Ryback recently revealed he is open to re-signing for WWE if Vince McMahon sells the company.

The former Intercontinental Champion rejected a new deal in 2016 and decided to leave the promotion when his contract expired. In recent years, he has been highly critical of McMahon’s treatment of WWE Superstars.

Speaking on The Ryback Show, the 40-year-old said he would like to return to WWE if the company receives a new owner:

“I will be very open to going back to WWE if they are sold. I’ve always been very honest. If Vince is out of there and there’s new leadership, I will then be very interested in revisiting that, because that will be beneficial for me as a brand and as a performer going back to where I’m known from, where I built an audience that already knows me,” said Ryback.

WWE President and Chief Revenue Officer Nick Khan addressed rumors about the promotion’s future during an interview with BT Sport’s Ariel Helwani in August. He clarified that Vince McMahon is open to hearing about new business opportunities, but he is not actively trying to sell the company.

Ryback thinks WWE will improve if it gets sold 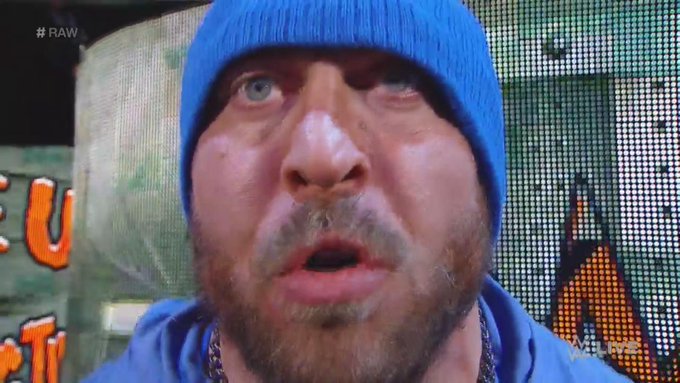 After a three-year absence from wrestling, the former WWE Superstar plans to return to the ring when he has fully recovered from a shoulder issue.

With AEW gaining momentum, Ryback believes the wrestling business will become a better place if WWE gets sold:

“On one hand, you have one thing which I think is coming to an end [Vince McMahon’s ownership of WWE]. There’s a lot of bad that has been done by that person, and his time is coming to an end with that. I think a new company can come in and take that brand name and then really, really make the wrestling business even better. Then we have two kick-a** top companies that treat wrestlers great, hopefully, over time,” he said.

Ryback set up the Feed Me More Nutrition supplement line following his WWE departure in 2016. He also has a large fan base across various social media platforms, including TikTok (2.2m followers) and YouTube (385k subscribers).

Please credit The Ryback Show and give a H/T to Sportskeeda Wrestling for the transcription if you use quotes from this article.