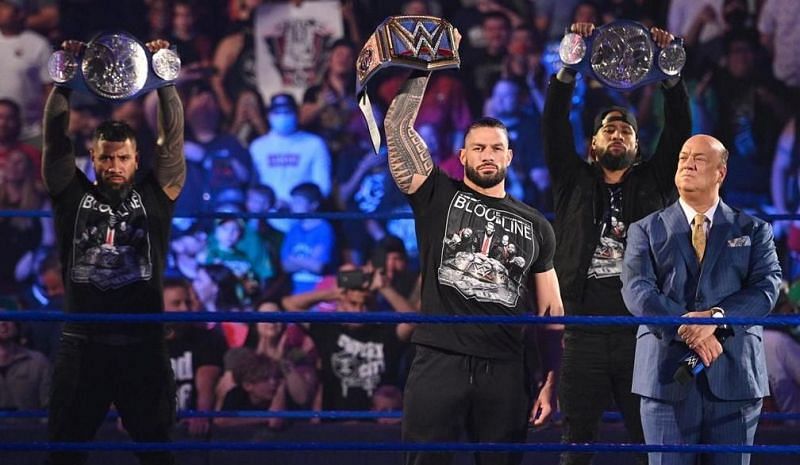 WWE fans in attendance for this week’s SmackDown witnessed Roman Reigns in a dark match after the show went off-air.

Post-SmackDown, The Bloodline faced Drew McIntyre and The New Day in a Six-Man Tag Team Match.

Recently, while The New Day has been battling The Bloodline, Drew McIntyre has been off their tracks. The last televised match between Reigns and McIntyre was on Survivor Series 2020 in a traditional Champion vs. Champion match.

SmackDown’s dark segment also saw Sami Zayn cut a promo on the audience. The former NXT Champion was yelling, “YOU DONT GET BROCK TONIGHT; YOU GET SAMI ZAYN,” when Roman Reigns appeared.

Kofi Kingston, King Woods, and Drew McIntyre stood tall after The Scottish Warrior pinned Jimmy Uso. After the match, Kofi said a few words before proceeding to interact with the audience.

Drew McIntyre has a score to settle with Roman Reigns

Drew McIntyre has reached great heights in WWE ever since his return in 2017. The one thing eluding McIntyre is a singles victory over Roman Reigns. 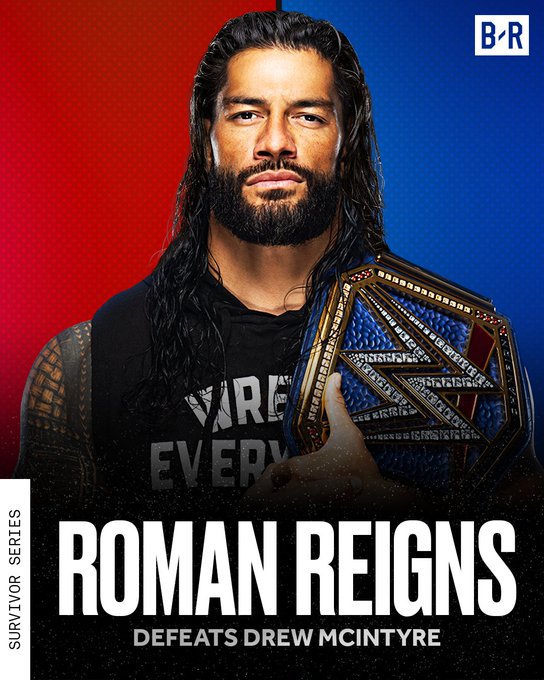 Roman Reigns beats Drew McIntyre in a clash of the champions at #SurvivorSeries https://t.co/FyaaIABQTf

At Survivor Series last year, Usos interfered to cost The former NXT Champion. Fans have been speculating about another match between the two ever since McIntyre was drafted to SmackDown this year. However, on-screen, the two have largely avoided each other.

On this week’s SmackDown, McIntyre was enraged after not being included in the Black Friday Special Battle Royal to become #1 contender for the Universal title. The win would’ve ensured another meeting with The Tribal Chief.

The former WWE Champion has made it clear that he wants a rematch, stating there’s “unfinished business” with The Tribal Chief. It’s safe to say fans would happily welcome the renewal of their feud, especially if it’s long-term.