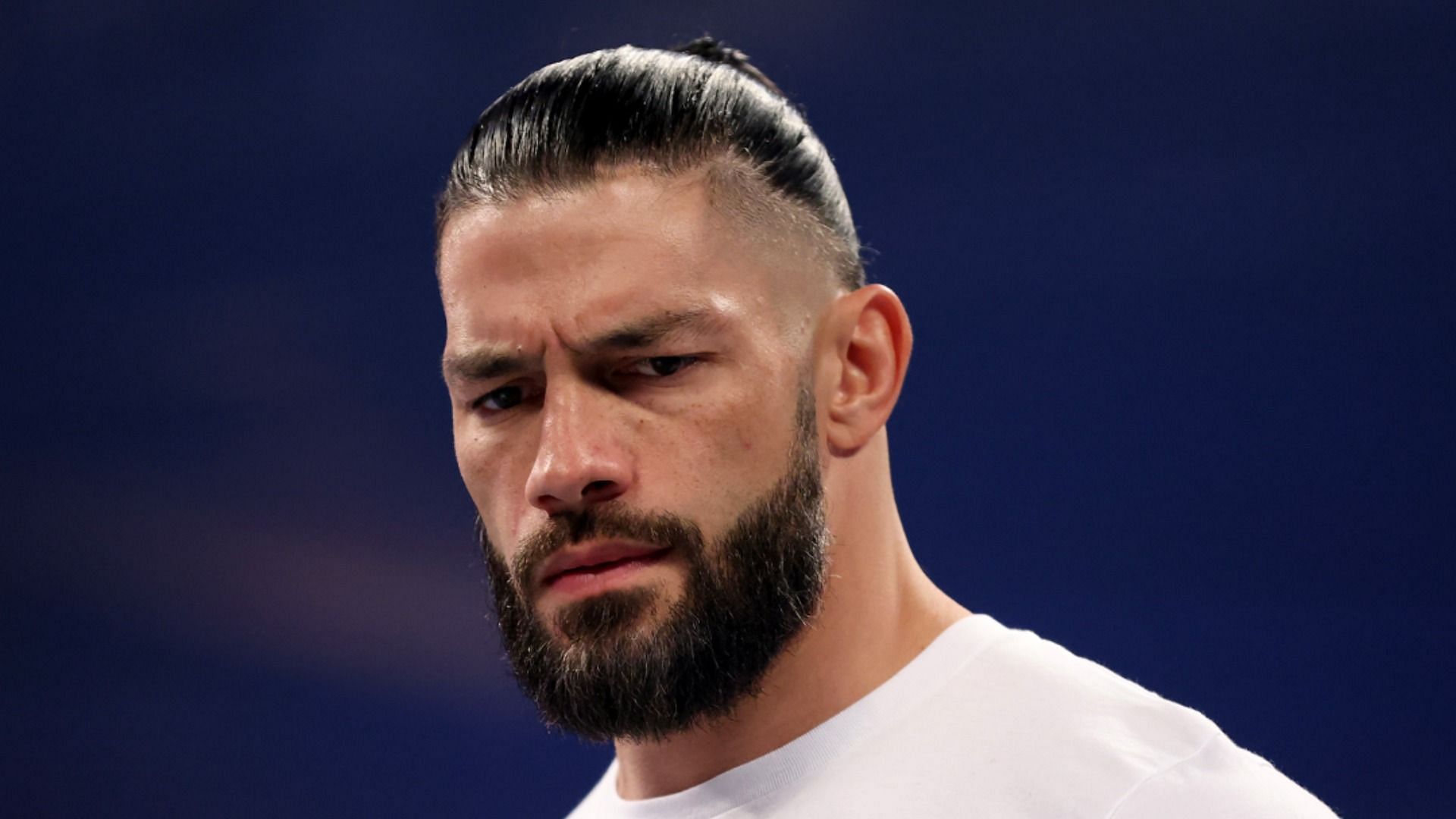 Roman Reigns has been the backbone of WWE for the last couple of years. However, The Tribal Chief has hinted that he could be leaving Vince McMahon’s promotion soon.

During his promo on Friday Night SmackDown this week, Reigns referred to himself as “the greatest of all time”. He then went on to subtly mention that his days with WWE could be done sooner than later.

“I’m the greatest of all time. And when my days are done around here, which could be sooner than later, the whole world will acknowledge me,” said Roman Reigns.

Roman Reigns has already teased transitioning to Hollywood from WWE

It isn’t completely new for WWE Superstars to transition into Hollywood. We have seen the likes of The Rock, Batista, and John Cena follow this path. From the looks of it, Roman Reigns might just be the next big crossover Hollywood star to come from WWE.

During a recent appearance on The Michael Kay Show, Reigns spoke about transitioning to Hollywood.

“We’ll have to see. I think there’s going to be some moves made here pretty soon. There’s always speculation and contract talks, all that question of it is my business. People who can dive deep enough, I’m sure they can turn enough stones to figure out the timeframe.”

“That’s something I definitely want to dabble in and gain more experience. I want to use these tools that I have learned. WWE has done so right by me. They’ve given me so much and placed so many great blessings and opportunities in front of me, and I’ve just had to capture them. I‘ve just had to grab that ball and run with it. I like to think that along the way I have picked up so many skills. I’ve experienced so many things that are going to help me,” said Roman Reigns. 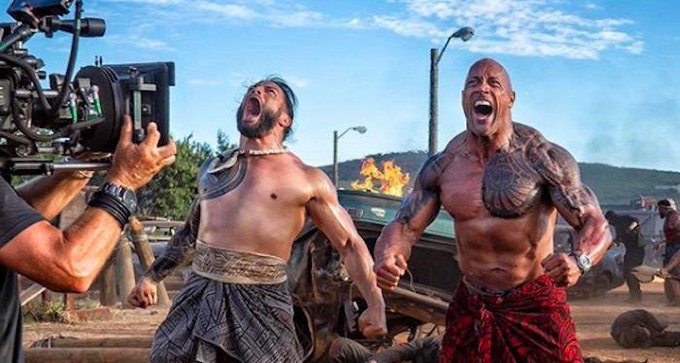 My favorite 2 wwe wrestlers @WWERomanReigns and @TheRock and yes i watch hobbs and shaw 3 time already just to see this part of the movie https://t.co/Ajr8aNYtSs

The Tribal Chief is currently in the middle of what is considered by many as his best run in WWE. He has held the Universal Championship for over 450 days now and looks set to break the all-time record of the longest Universal title reign of Brock Lesnar at 504 days.

Interestingly, Reigns is also currently feuding with The Beast Incarnate on SmackDown.