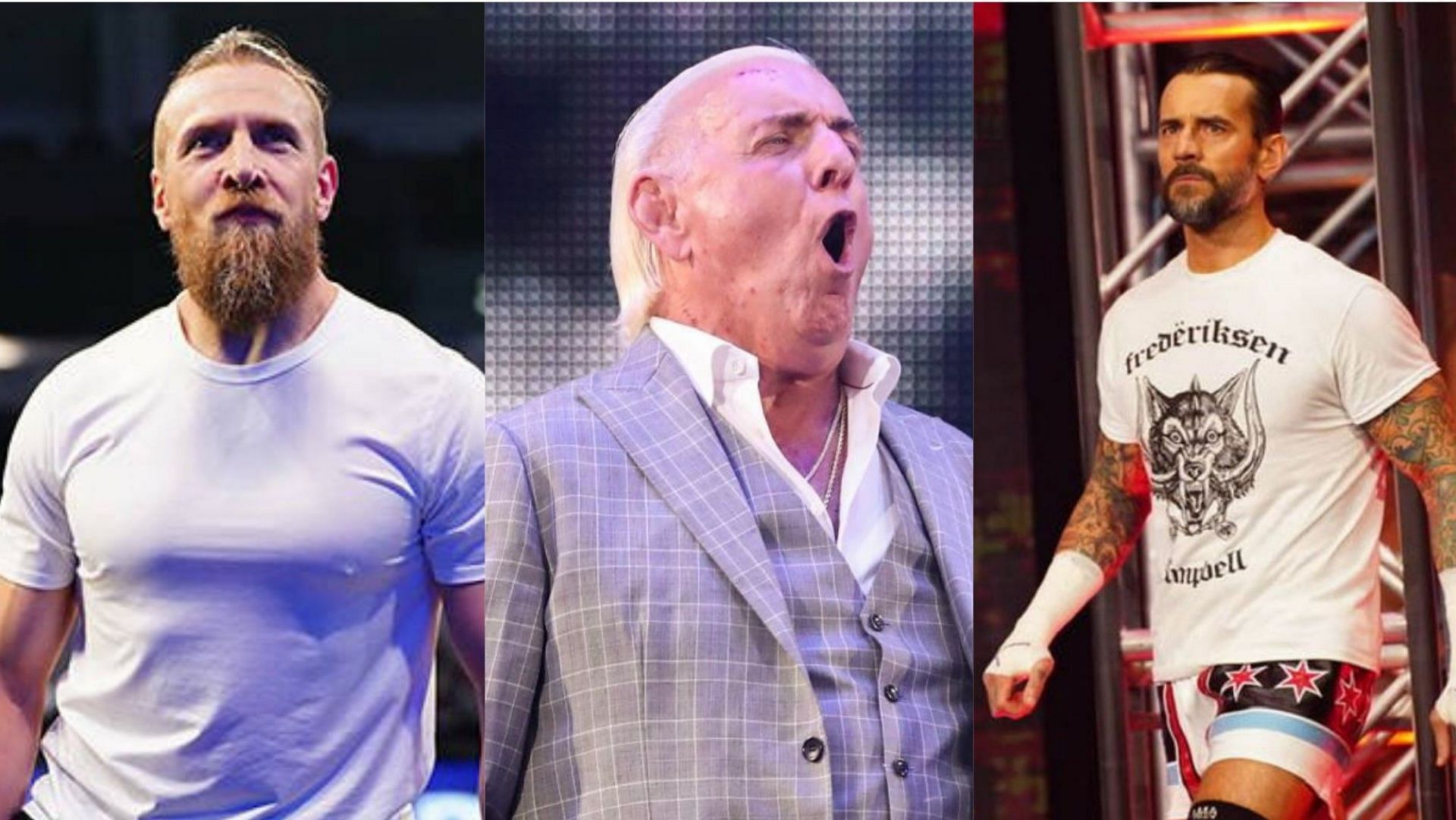 Ric Flair believes Adam Cole is massively over with AEW fans; he even argued that the former NXT Champion is more popular than CM Punk and Bryan Danielson.

Tony Khan struck gold this year when he made three blockbuster signings in Punk, Danielson, and Cole. All three former WWE Superstars changed the landscape of AEW and bolstered the men’s roster.

During the latest edition of the Ric Flair Wooooo Nation Uncensored, The Nature Boy was asked whether Adam Cole could become a world champion in the future. Though Flair didn’t make any explicit comments about the question, he acknowledged that Cole could reach new heights moving forward.

The WWE Hall of Famer also described how he enjoys CM Punk’s promos, and he’s entertained by everything that MJF does in the ring. That being said, Flair noted that he likes watching Adam Cole even more when he’s on AEW’s flagship show.

“…I just know that he has a lot of talent and as I said, and it’s just my opinion, of the three guys that went together, it’s very hard for three guys to all get over,” said Flair. “If I’m watching the show, the guys I’m really entertained by, [with] Punk’s interviews and the stuff with MJF and all that, but when Adam Cole is in that ring, I like watching him.”

CM Punk and Bryan Danielson started their respective careers long before Cole entered the wrestling business, but all three men are widely viewed as top stars now. There’s no denying that the two former WWE Champions are beloved by wrestling fans around the world. But Adam Cole has also made an impressive mark in recent years.

From thriving in WWE NXT to stunning the wrestling world upon his arrival in AEW, Cole has establised himself as a major name. Three months into his run with the company, it’s fair to note that Cole consistently gets one of the loudest pops of the night.

AEW is riding high plenty of momentum due the success of its recent pay-per-views. With the upcoming “Winter is Coming” special right around the corner, Tony Khan has gone all out in launching some buzzworthy feuds.

With tonight’s AEW Dynamite set to emanate from Atlanta, the company has lined up an intriguing match card. Among other bouts, CM Punk will once again be in action on Wednesday night.

The Straight Edge Superstar will face Lee Moriarty in an exciting singles match. Plus, The American Dragon will take on Alan Angels. If CM Punk and Bryan Danielson win, they will remain undefeated in singles competition in AEW.

You can check out the entire show’s preview here.

What do you make of Ric Flair’s statement about Adam Cole and CM Punk? Sound off in the comments section below.