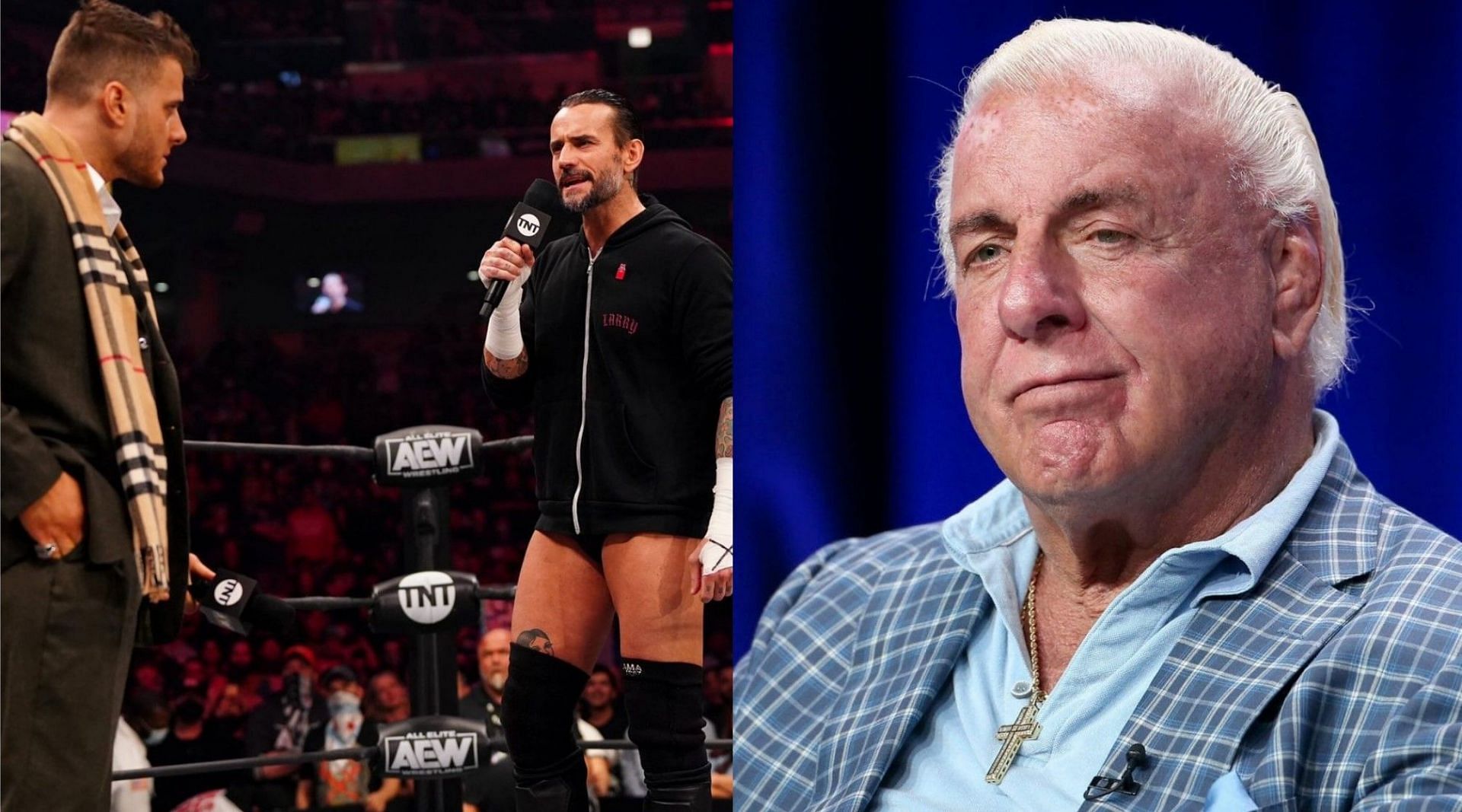 Ric Flair recently shared his thoughts on the segment between CM Punk and MJF that went down during the Thanksgiving Eve edition of AEW Dynamite last week.

Friedman and Punk were in a heated war of words that saw both men go to great lengths in order to humiliate each other. While some of the references to WWE were indirect, CM Punk directly mentioned The Miz. It sparked massive discussion among wrestling fans and veterans.

While speaking on the Wooooo Nation podcast, Ric Flair felt that there was no need to mention stars of other promotions to intensify the segment. He did say that he enjoyed the entire promo battle between the two AEW stars though. The WWE Hall of Famer further heaped praise on MJF, notably applauding his promo ability and the way he carries his persona on-screen:

“I thought the segment was good. I didn’t really track that part (On CM Punk name-dropping MIZ). But you’re right, why ever bring up the other company? And I’m saying on behalf of both companies and wrestlers that are WWE or AEW, but I’m a big fan of MJF. The kid can talk, and more than that, he carries himself like a pro, he dresses. You know, I can’t emphasize enough how important in my estimation, it is to look professional and that kid always look sharp,” Ric Flair said.

Man. The CM Punk and MJF promo on Dynamite last night was incredible. MJF is the GREATEST Heel on TV today and is one of the best promo cutters in the last 10-15 years. Punk is a Top 5 promo of all time in my opinion. This was gold. That “Less famous Miz” line was brilliant. 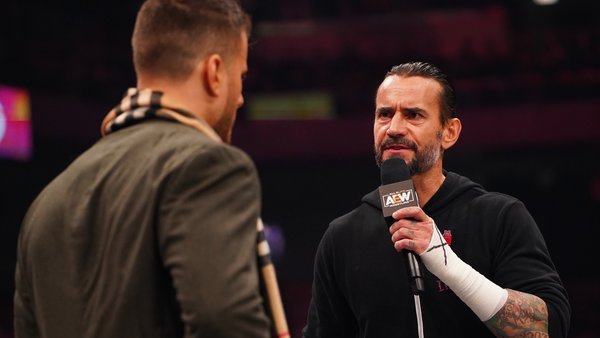 Man. The CM Punk and MJF promo on Dynamite last night was incredible. MJF is the GREATEST Heel on TV today and is one of the best promo cutters in the last 10-15 years. Punk is a Top 5 promo of all time in my opinion. This was gold. That “Less famous Miz” line was brilliant. https://t.co/Ed5RUTrNDz

Miz’s name-drop by CM Punk was so captivating that even WWE tried to recreate it during the promo battle between the returning Edge and The A-Lister. The Rated R Superstar took an indirect shot at the Straight Edge Superstar and AEW, stating they’re using Miz’s name only to get a cheap reaction.

Last week, after @CMPunk’s war of words with @the_MJF, Punk beat @QTMarshall in the ring, taking his record to 7-0. He aims to test himself against the best young wrestlers in AEW: TONIGHT it’s @CMPunk vs @theleemoriarty LIVE on #AEWDynamite @ 8pm ET/7pm CT/6pm MT/5pm PT on TNT! https://t.co/eA29ozGkxm

CM Punk will be in action tonight as he goes up against Lee Moriarty in a singles match. The Second City Saint is undefeated in the singles competition, recently defeating QT Marshall to take his winning streak in AEW to 7-0.

Meanwhile, the 27-year old Moriarty will look to maximize the opportunity in the biggest match of his career so far. It will be interesting to see how the bout between Punk and Moriarty pans out. Whether or not MJF tries to interfere in this match remains to be seen.

What do you take from Ric Flair’s statement? Sound off in the comments section below.