The Wrestling Observer Newsletter has confirmed that The Young Bucks signed a long-term extension with AEW. Dave Meltzer reported on this week’s issue:

“[The new deal] will keep them [The Young Bucks] with the company through at least 2026.”

The Young Bucks were among the founding members of AEW. They have been serving as Executive Vice Presidents for the company since its incarnation. They are known to be the creative force behind AEW’s dynamic tag team division. 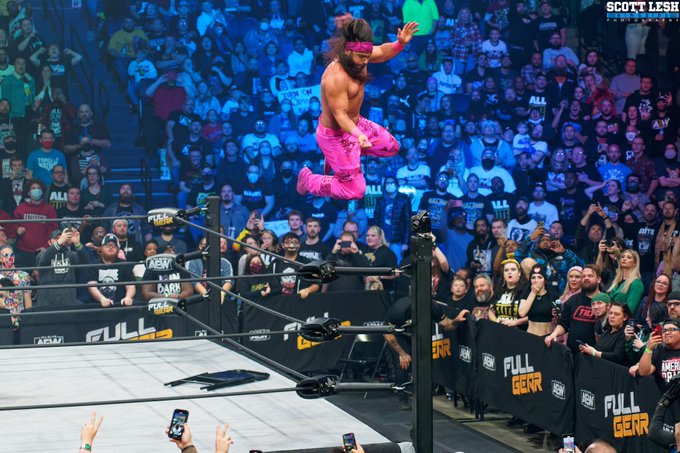 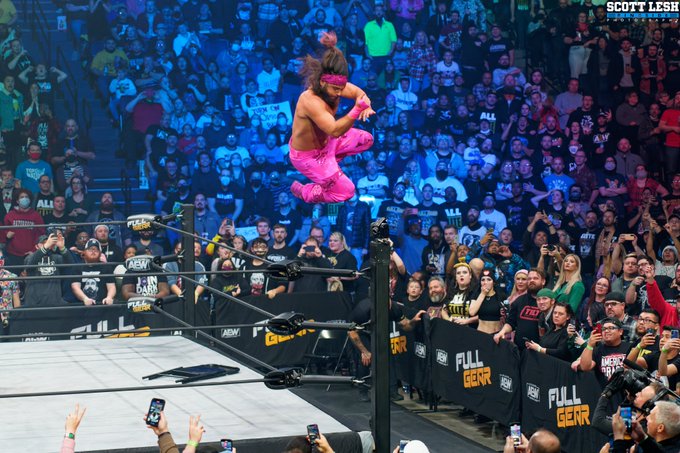 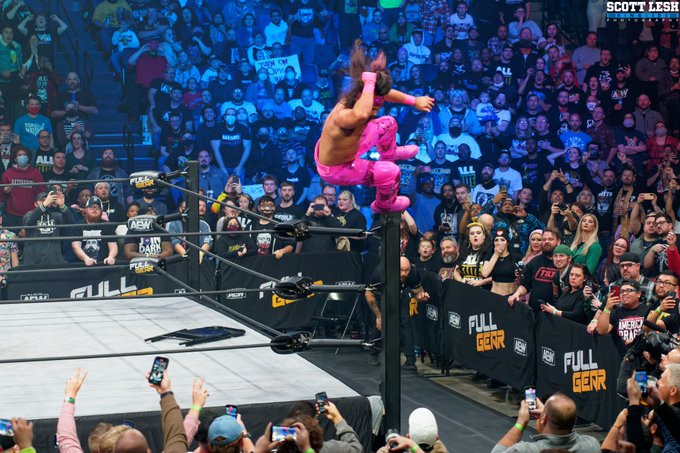 The former AEW World Tag Team Champions were last seen in action at Full Gear. They teamed up with Adam Cole to face Jurassic Express and Christian Cage. It was a Falls Count Anywhere match filled with “highspots”. Jungle Boy scored the pin after a Con-chair-to on Matt Jackson. The wildest match of the night was rated five stars by Dave Meltzer. This was only topped by Kenny Omega vs Hangman Page match. Meltzer gave it five and a half stars.

The Elite appeared in a backstage segment in the Dynamite Episode after Full Gear. Kenny Omega stated that he was “disgusted” by their performance on the pay-per-view. He expressed concern about the faction’s future during his upcoming absence.

Adam Cole replied to that by saying, “I got that.” Omega seemed genuinely upset by the reaction. He confirmed that he was talking to The Young Bucks.

Adam Cole teamed up with his former Undisputed Era stablemate Bobby Fish later that week. They lost against Jurassic Express in the main event of Rampage.

The Young Bucks played some role in that result. This week on Dynamite, Cole was spotted with Fish confronting Best Friends. The Young Bucks were not present but were only mentioned by Adam Cole during his promo.

This indicates further towards a teased storyline. The Young Bucks are likely to be facing off with the former Undisputed Era in the future.

Are you excited about the long-term commitment of The Young Bucks to AEW? Write your thoughts in the comments below.