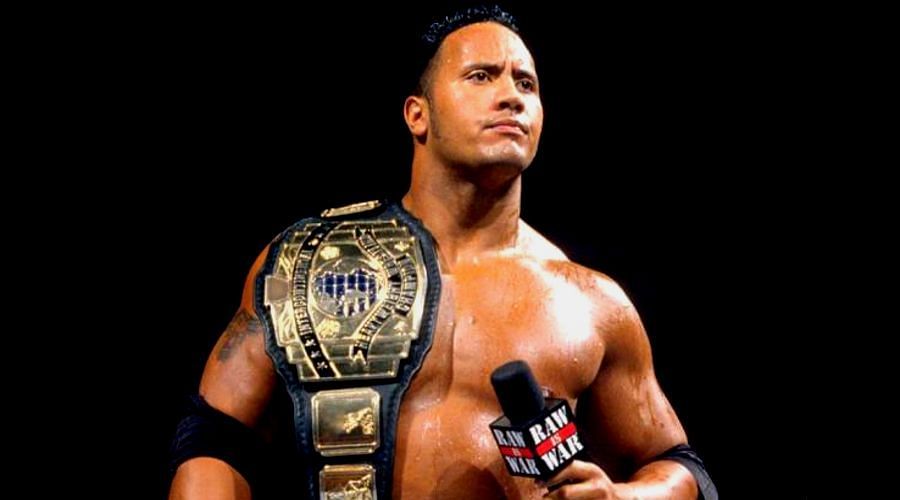 Remember when holding the WWE Intercontinental title really meant something?

Do you remember when the Intercontinental title was treated with almost as much prestige as the WWE Championship was? It’s been an awful long time.

The company’s number two title for several years, the holder of the IC belt was always positioned as the number-one contender in the promotion. In many ways, it was parallel to the NWA’s United States title at the time. Whoever held it was considered one of the kingpins of the company and involved in major storylines.

Oh, how the mighty have fallen.

After a generation of being one of sports entertainment’s most classic crowns, its reputation has been a bit tarnished in this century. Sure, there have been great champions like Rob Van Dam, Jeff Hardy and others, but the luster has worn off for several reasons.

The belt has been hot-shotted several times, retired for awhile, re-designed a few times and has also been held by wrestlers who are not really deserving of being a part of its mighty legacy.

Add in the fact that it also basically shares equal billing with the United States title on the other brand, and it’s just not the same as it used to be.

And that’s a shame, because that’s not what the title once stood for. 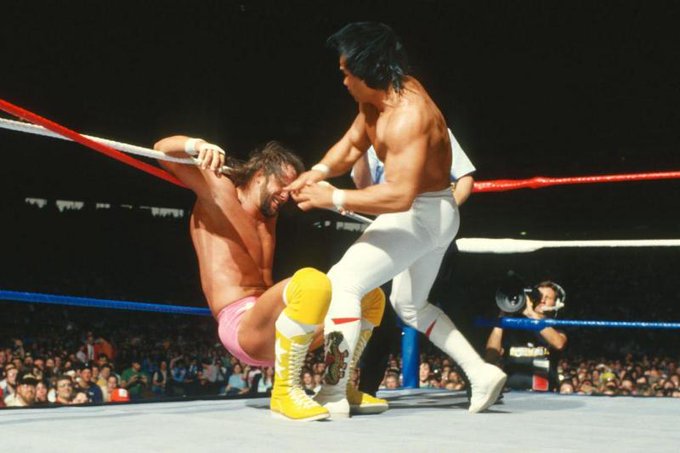 Ricky Steamboat‘s struggle with Randy Savage is still highly-revered, even though it’s been almost 35 years since that night in the Pontiac Silverdome. WrestleMania III will always be considered the night that WWE really planted their flag as the undisputed leader of sports entertainment in the world, and the IC belt was there front and center.

Savage’s reign had been impressive, lasting 414 days. However, it was time to take the WWE Intercontinental Championship off of him and try to springboard The Macho Man up to world title status.

It worked. Savage dropped the title, but became WWE World Champion for the first time in his career one year later at WrestleMania IV. It was a crowning achievement, and one that likely wouldn’t have happened without Savage’s time to prepare while wearing the IC strap.

The Intercontinental title became even more prominent in the 90’s where many future icons held the belt.

Coming in at number 23 of Rock’s most underrated bouts is a match with the young upstart Rocky Maivia defending his Intercontinental title against seasoned veteran Bret Hart from the March 31, 1997 edition of Raw. 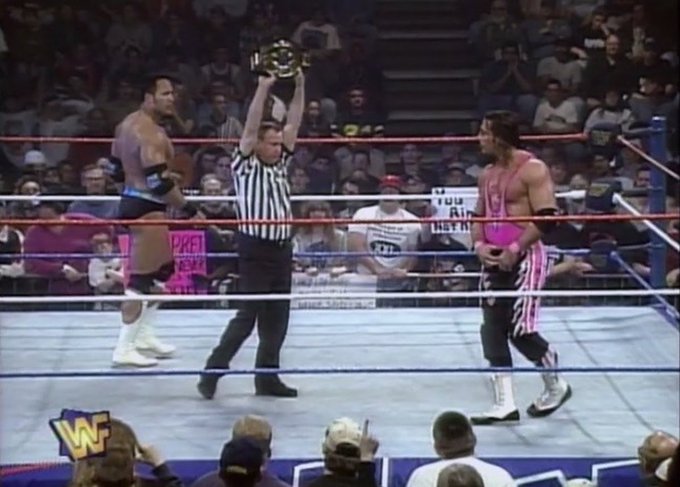 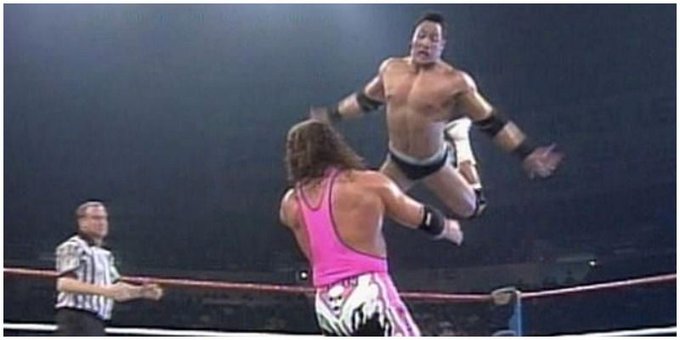 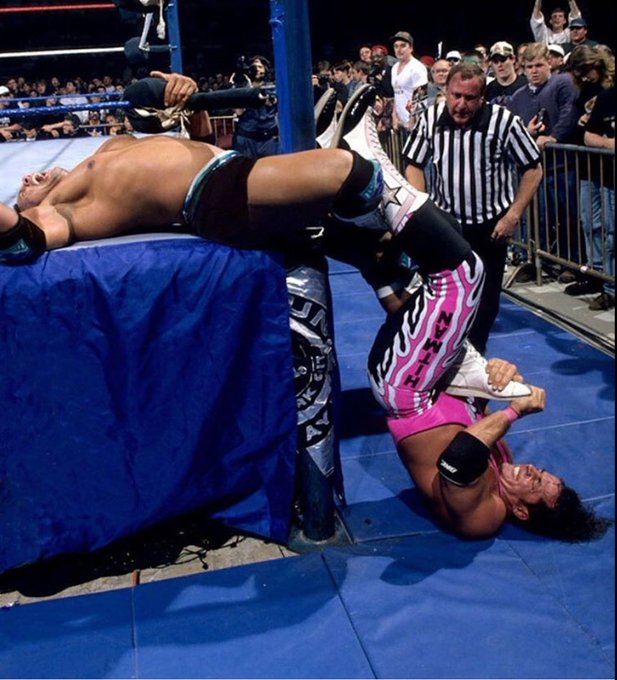 Coming in at number 23 of Rock’s most underrated bouts is a match with the young upstart Rocky Maivia defending his Intercontinental title against seasoned veteran Bret Hart from the March 31, 1997 edition of Raw. https://t.co/H6Z4xtUxMd

As the neon-colored 90’s arrived, this formula would be followed several times. Names like Bret Hart, Shawn Michaels, The Rock, and Stone Cold Steve Austin all held the Intercontinental title before they went on to take center stage in the company.

Hart’s battles with the likes of Mr. Perfect, Roddy Piper and the British Bulldog are epic episodes in history.

And who will ever forget the classic clash between HBK and Razor Ramon for the title, which culminated in their legendary WrestleMania ladder match? It placed the Intercontinental Championship on par with the WWE World title itself on The Biggest Stage of Them All.

Austin and Rock’s feud for the belt would start a struggle between the two stars that would last for years and lead to three WrestleMania main events down the road during a time some people like to fondly refer to as ‘The Attitude Era’.

That wasn’t always the formula. Some titleholders like The Mountie or Jeff Jarrett were never earmarked to take that next step. However, many of the men they wrestled with in the IC division often were.

Perhaps it’s just nostalgia or the resistance to change, but it seems a little sad to think that the WWE Intercontinental Championship will never go back to where it used to be. With so many different titles across three brands, it has now become lost in the shuffle.

It’s just another prop that no one seems to worry too much about and one that gets very little respect. That’s the legacy of this once-vaunted title today.

Where do you place the Intercontinental title in terms of importance for WWE today? Please share your answers in the comments section below.