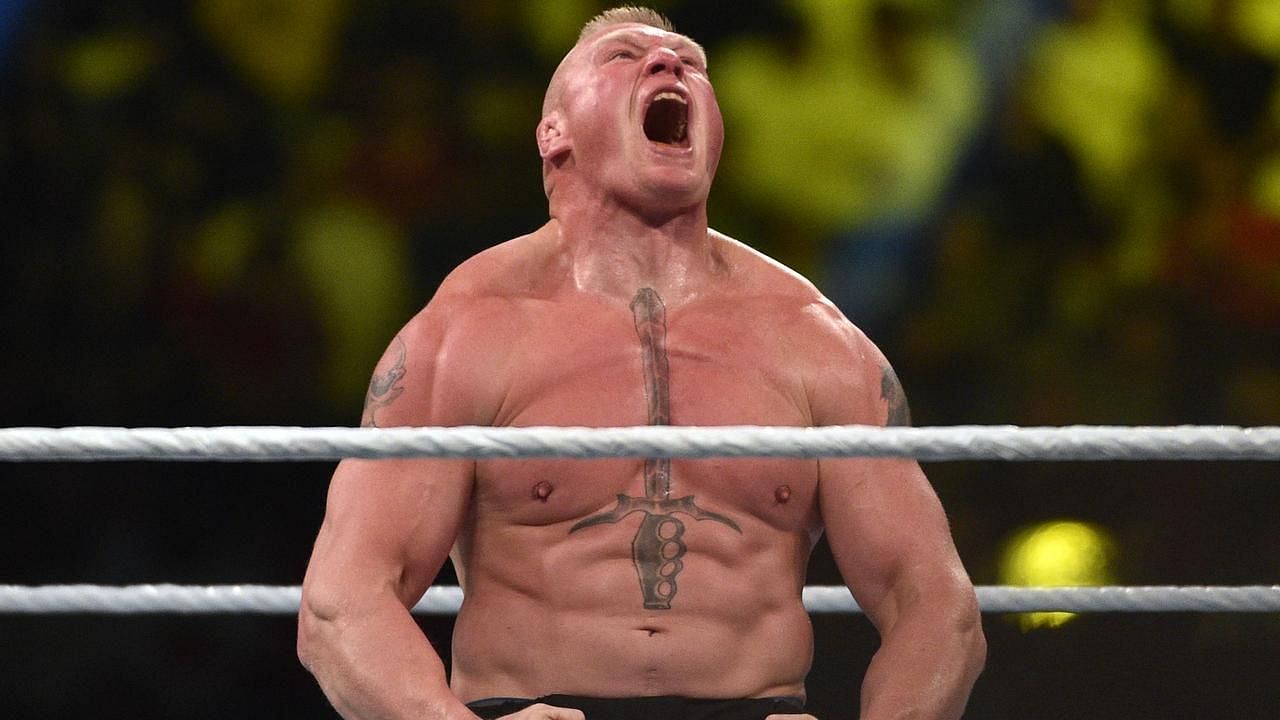 The WWE Universe still fondly remembers the confrontation between Brock Lesnar and Keith Lee at the 2020 Royal Rumble.

While Keith Lee’s run on the WWE main roster left a lot to be desired, his moments on the main roster while still part of the black and gold brand were very memorable and will live in the minds of his fanbase for a very long time.

Today on social media, Keith Lee shared a photo of the confrontation between himself and Brock Lesnar at the 2020 Royal Rumble. This was one of the biggest highlights of that year’s Royal Rumble match, and most fans believed following Lee’s appearance in the match that he was destined for WWE Superstardom. Unfortunately, things didn’t end up working out that way. 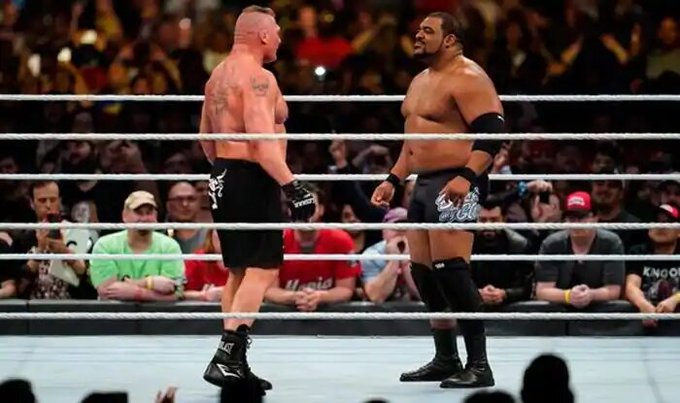 When Brock Lesnar wants to, he can make whoever he’s standing across the ring from look like a million dollars. He certainly did that for Keith Lee.

If Brock Lesnar sees something in you, it falls upon WWE to realize this and make something out of it. For the company to drop the ball after such a memorable moment is downright baffling.

While it’s unlikely we’ll ever see Keith Lee stand inside the squared circle with Brock Lesnar again, there’s an opportunity for Lee to recreate this kind of magic wherever he winds up next in 2022.

Keith Lee was released from his WWE contract on November 4 and is currently awaiting his 90-day non-compete to expire.

Keith Lee vs Brock Lesnar would be a banger match

Keith Lee vs Brock Lesnar would be a banger match https://t.co/lbol6lP3wZ

What are your thoughts on Keith Lee’s moment with Brock Lesnar at the 2020 Royal Rumble? Did WWE drop the ball by not doing anything with these two men following that match? Let us know your thoughts by sounding off in the comments section below.