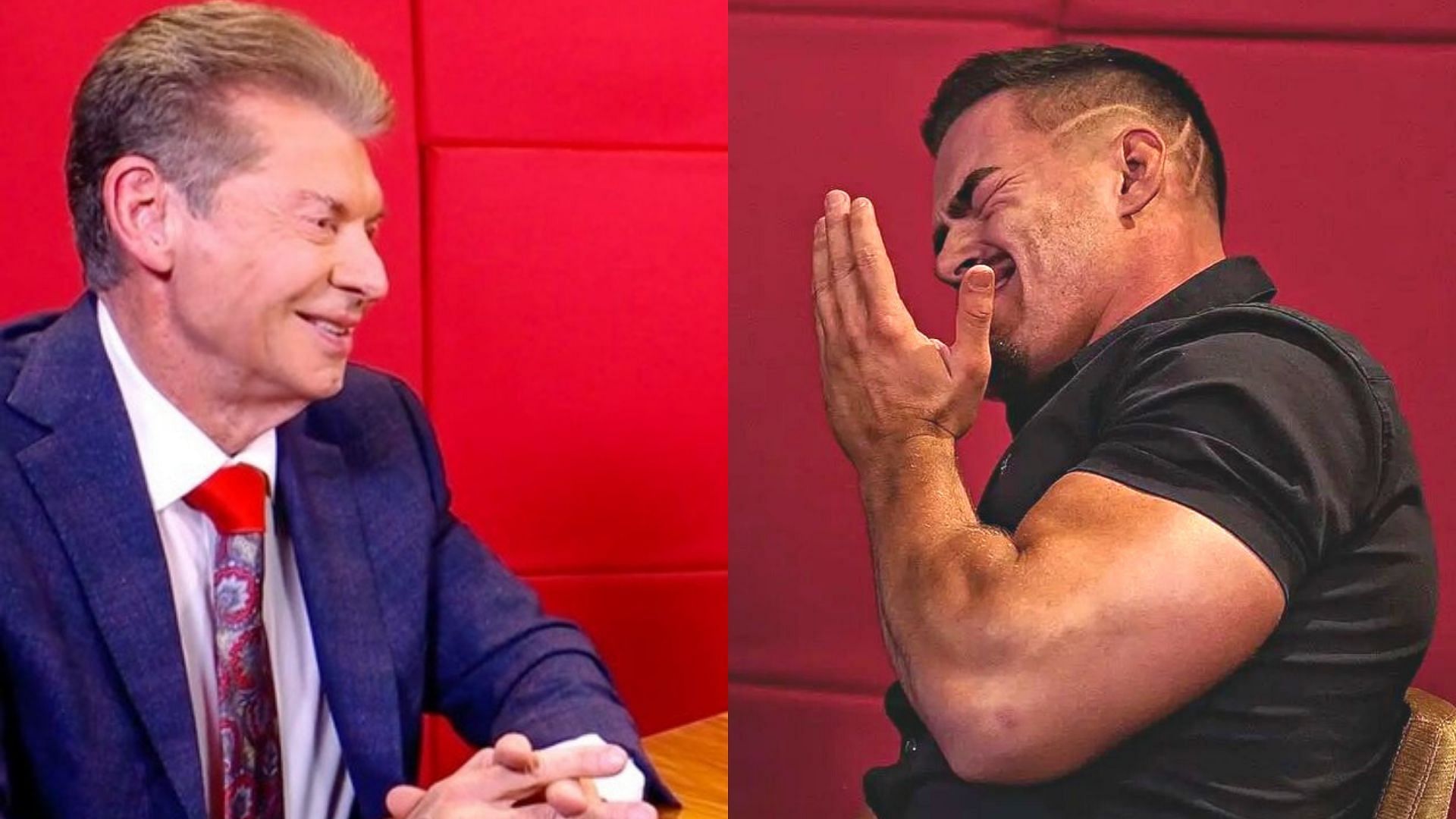 Austin Theory is slowly becoming one of the hottest talents in WWE. He recently had the rare honor of sharing the screen with Vince McMahon. WWE Superstars don’t often get to be in segments with the boss, and Austin Theory’s involvement hints at a more extensive plan being in the works.

In this week’s Wrestling Observer Newsletter, Dave Meltzer reported that Theory’s match with Big E from a couple of weeks ago was well-received by the teenage audience. 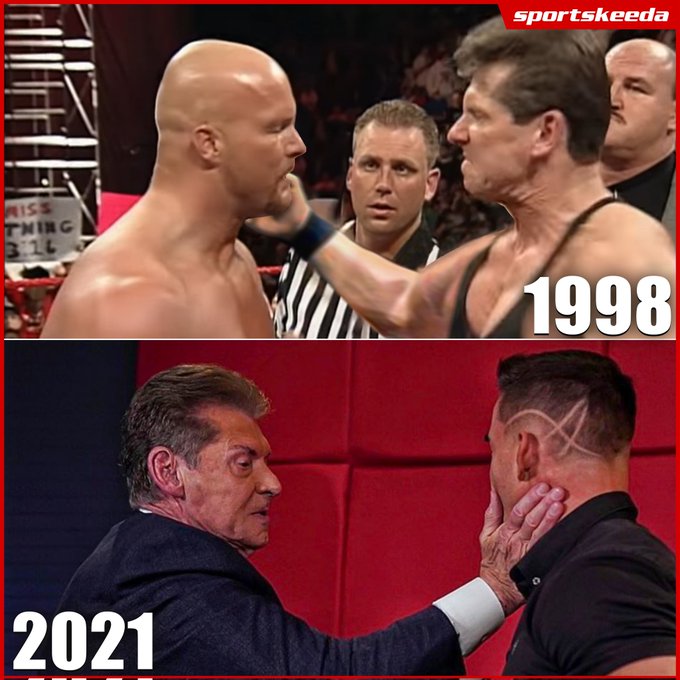 Theory’s match with the reigning WWE Champion managed to hold on to younger viewers, and company officials believed he could get the rub from being in an angle with Vince McMahon. The storyline with McMahon could be a reward for Austin Theory and a test to see whether the star can perform at a higher level.

Here’s an excerpt from the Newsletter:

“The idea here is that Theory’s match dd well, particularly with teenagers, at holding the audience and he is young, so give him the rub sitting next to Vince.”

Will Austin Theory benefit from his WWE push on RAW?

🔻I don’t seek approval from others🔻
▪️I seek opportunity▪️
#allday 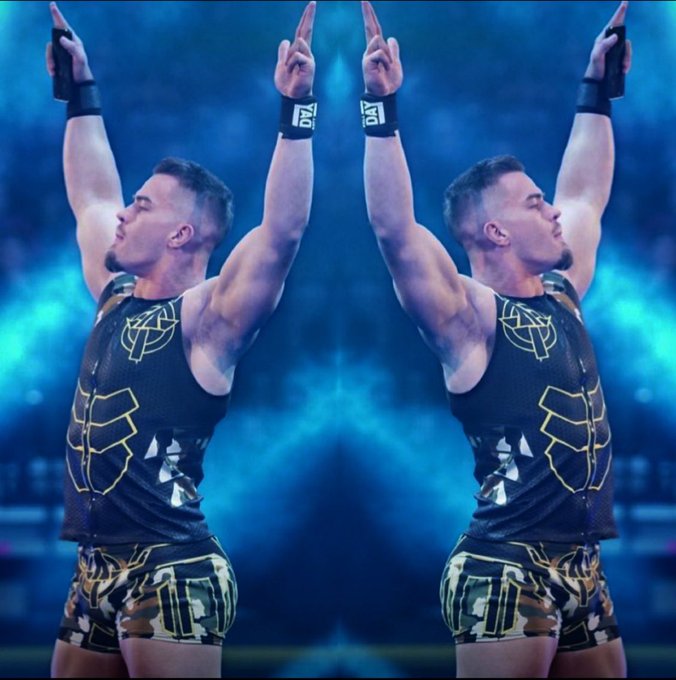 Vince McMahon slapped Austin Theory on the latest RAW episode, but several fans questioned the effectiveness of the booking.

Did getting slapped help the former NXT star’s stock on the red brand? WWE is hoping for Theory’s star power to grow by being in Vince McMahon’s presence, and the superstar himself reacted to the backstage segment during an interview.

Despite being taught a lesson by Vince McMahon, Austin Theory is on cloud nine after RAW as he has rewatched the segment several times already:

“I’ve probably watched the video of [me] getting slapped [by Vince McMahon] like a 100 times. I would say, just don’t upset Vince McMahon. Because, yo, he’s got some hands man.”

Austin Theory is just 24 years old and possesses the immense potential to be a major player down the line. WWE is also looking to push younger talent as there continues to be a lot of hype around the key 18-49 demographic.

However, will Austin Theory come out a bigger star after his ongoing push?