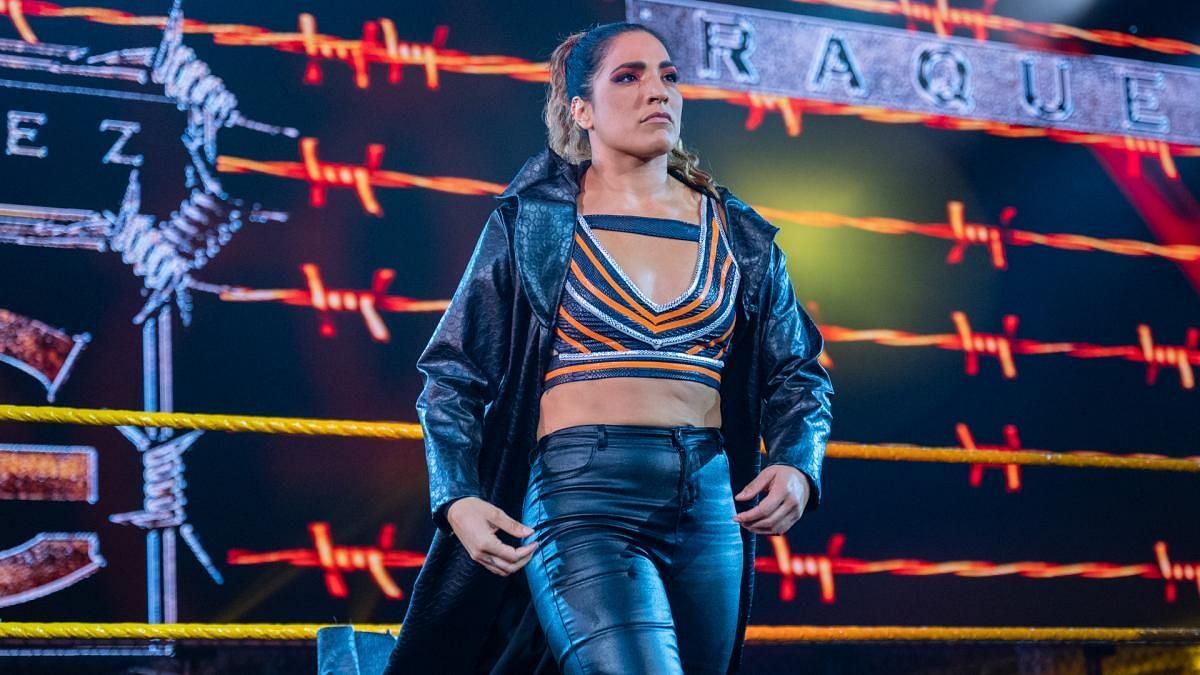 Raquel González talks NXT WarGames, says she has the “most stacked team” for Sunday

In the interview, she expressed her confidence heading into the match on Sunday, gaining confidence from her past experience at WarGames. In addition, González feels that she has the “most stacked team” of either the men’s or women’s teams.

“I’m feeling really good and I’m feeling confident because I already have one WarGames under my belt and not only have I been part of this type of match, but I’ve won this match. To top off my level of confidence, look at my team, I have the most stacked team in WarGames, men’s or women’s side. Kay Lee Ray is the most vicious, longest-reigning NXT UK Women’s Champion, Io Shirai, the genius of the sky, who literally threw herself from the top of the cage in a trash can last year. (…) Then, our underdog, Cora Jade. She has already shown that she has so much fight and so much passion. I truly believe she’s going to be incredible in WarGames with us.” Said González (h/t Fightful) 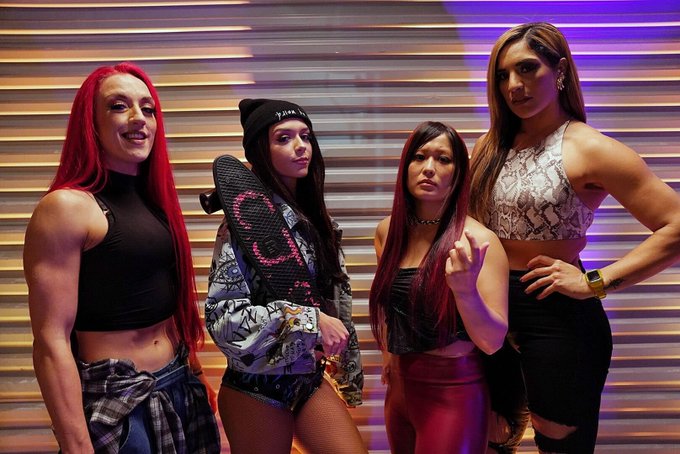 González won WarGames for her team last year when she pinned Io Shirai after performing a one-arm powerbomb on The Genius of the Sky through a ladder bridge set up between the two rings.

González was unsure if NXT 2.0 would feature WarGames

Later on in the interview, González said that she was prepared for there to be no NXT WarGames this year. She considered that due to NXT undergoing so many changes, WarGames may not fit into the new brand.

“I was curious if we would have WarGames, especially the women having an actual match. When we got the news and got into who our teams were going to be, I got very excited because this is the kind of atmosphere I thrive on and I feel like Raquel Gonzalez shows her brutality, domination, and why she is the alpha the women’s division (…) There is no one who can stop me, stand next to me, and look me eye to eye.” Said González (h/t Fightul).

These ladies don’t want to wait until Sunday. #NXTWarGames

These ladies don’t want to wait until Sunday. #NXTWarGames

What do YOU think is going to happen at NXT WarGames this Sunday? Which men’s and women’s teams will win? Let us know your predictions and other thoughts in the comment section below!