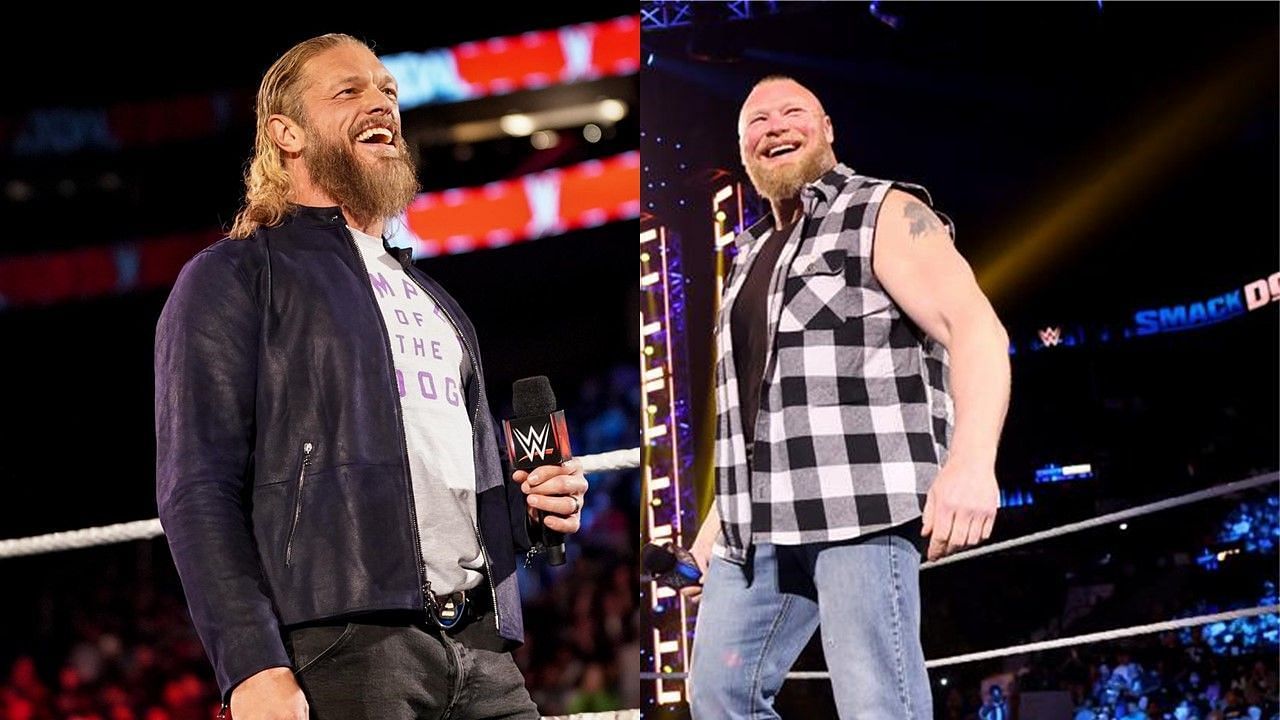 This week, the WWE Universe witnessed a host of big names return to RAW and SmackDown.

On the November 29 edition of RAW, Edge made his highly anticipated return to the squared circle. He was last seen in action at WWE Crown Jewel.

While his return was promoted by WWE, in an unanticipated twist, The Miz and his wife Maryse also returned, interfering Edge’s in-ring segment.

Similarly, on the December 3 episode of SmackDown, Brock Lesnar made his comeback while Kofi Kingston’s unexpected return caught many by surprise.

In this article, we rank the returns of all five WWE superstars this week.

Miz and Mrs are back! 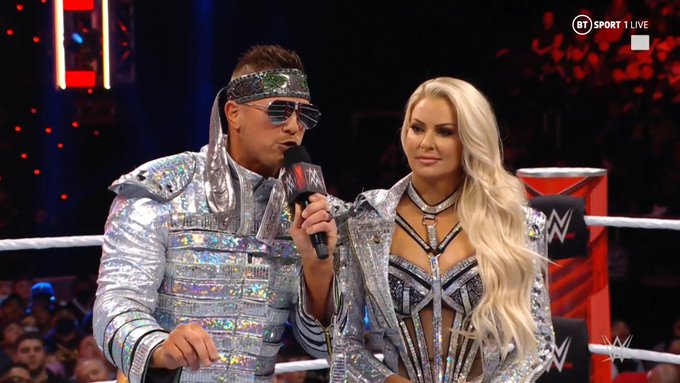 Miz and Mrs are back!

This week, WWE Superstar Maryse made her unexpected return to RAW.

Maryse accompanied The Miz, her husband, as they interfered with Edge’s in-ring segment. This resulted in tensions between Edge and The Miz, which, in the coming weeks, could see a rivalry develop between the two.

It’s reported that Maryse is back in WWE for a full-time role. In another interesting development, Edge’s real-life wife Beth Phoenix recently announced her departure as a commentator on WWE NXT 2.0. The Hall of Famer will be on the broadcast team for the last time this Sunday at NXT WarGames.

While Beth will not be on NXT, she is not leaving WWE for good, which means an in-ring return could be on her radar.

If this happens, we could, in the future, see a Mixed Tag-Team Match pitting Edge and Beth against The Miz and Maryse.

There’s also the possibility of Beth and Maryse locking horns in a singles competition, which would undoubtedly be a treat for fans.

This week, WWE Superstar Kofi Kingston made a surprise return to SmackDown to be in King Woods’ corner as he locked horns with Jey Uso.

Kofi Kingston returned after being injured by The Bloodline a few weeks ago on SmackDown. In reality, Kofi was on paternity leave for the birth of his third child.

King Woods vs. Jey Uso ended in a disqualification after Jimmy Uso’s interference. Woods and Kingston dished an all-out assault on the SmackDown Tag Team Champions, getting some retribution in the process.

It was announced that the two teams will battle for the SmackDown Tag Team titles at Day 1 event.

This was a cool image. #WWERaw 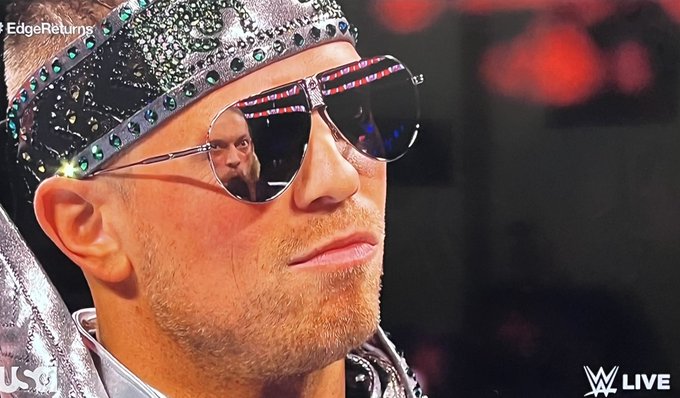 On the latest episode of RAW, The Miz and Maryse made an unanticipated return, crashing Edge’s in-ring return segment.

The A-Lister made his comeback demanding respect from the WWE Universe. Miz disparaged WWE for not marketing his return the way they did for Edge. The Rated-R Superstar did not take this too kindly, challenging Miz to a fight, but the A-Lister did not oblige.

It will be interesting to see how this rivalry takes shape in the coming weeks. The Miz will bring back his talk show Miz TV on the next episode of RAW, with Edge as his guest, making it a highly anticipated edition for fans.

We missed you, @EdgeRatedR. ❤️ 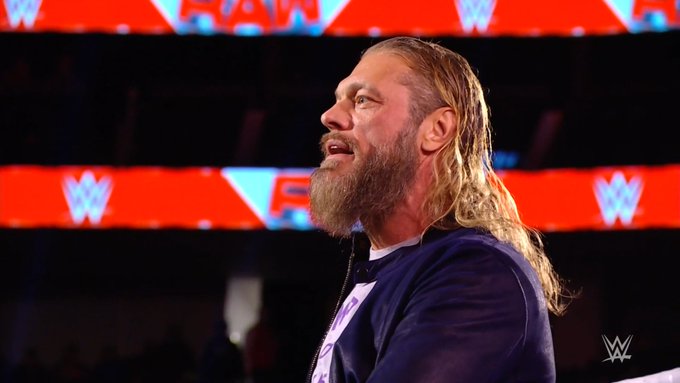 We missed you, @EdgeRatedR. ❤️

On the latest edition of RAW, Edge made returned to a huge pop from the WWE Universe.

The WWE Hall of Famer was last seen in action at Crown Jewel in October, where he overcame Seth Rollins in a Hell in a Cell match.

As The Ultimate Opportunist began addressing who he could face next, a returning Miz interrupted the proceedings. The A-Lister pointed out how WWE didn’t give him a red-carpet return like Edge. The two engaged in a war of words before Edge challenged Miz to fight.

This could be the start of an interesting feud. On the next episode of RAW, Edge will be the guest on Miz TV. A battle between the two at Day 1 could spur up the fans.

Brock Lesnar’s SmackDown return was undoubtedly the show steeler amid all the returns this week.

The Beast Incarnate returned from suspension due to attacking WWE official Adam Pearce on the October 22 episode of SmackDown. Lesnar now wants to become the Universal Champion again.

To get his title opportunity, Brock convinced Sami Zayn, winner of the Black Friday Battle Royal, to challenge Roman Reigns for the Universal Championship on the same night. The winner would then face Lesnar at Day 1.

Before The Great Liberator’s match with the Tribal Chief could begin, The Beast appeared in the ring and annihilated the Canadian superstar with multiple suplexes and two F5s. A weakened Zayn was easy prey for Reigns, who nailed a devastating spear and then locked the Guillotine to earn the win.

With that being said, an enthralling contest awaits the WWE Universe on Day 1. Brock Lesnar will look to settle the score for his loss at Crown Jewel by dethroning Roman Reigns as the Universal Champion.