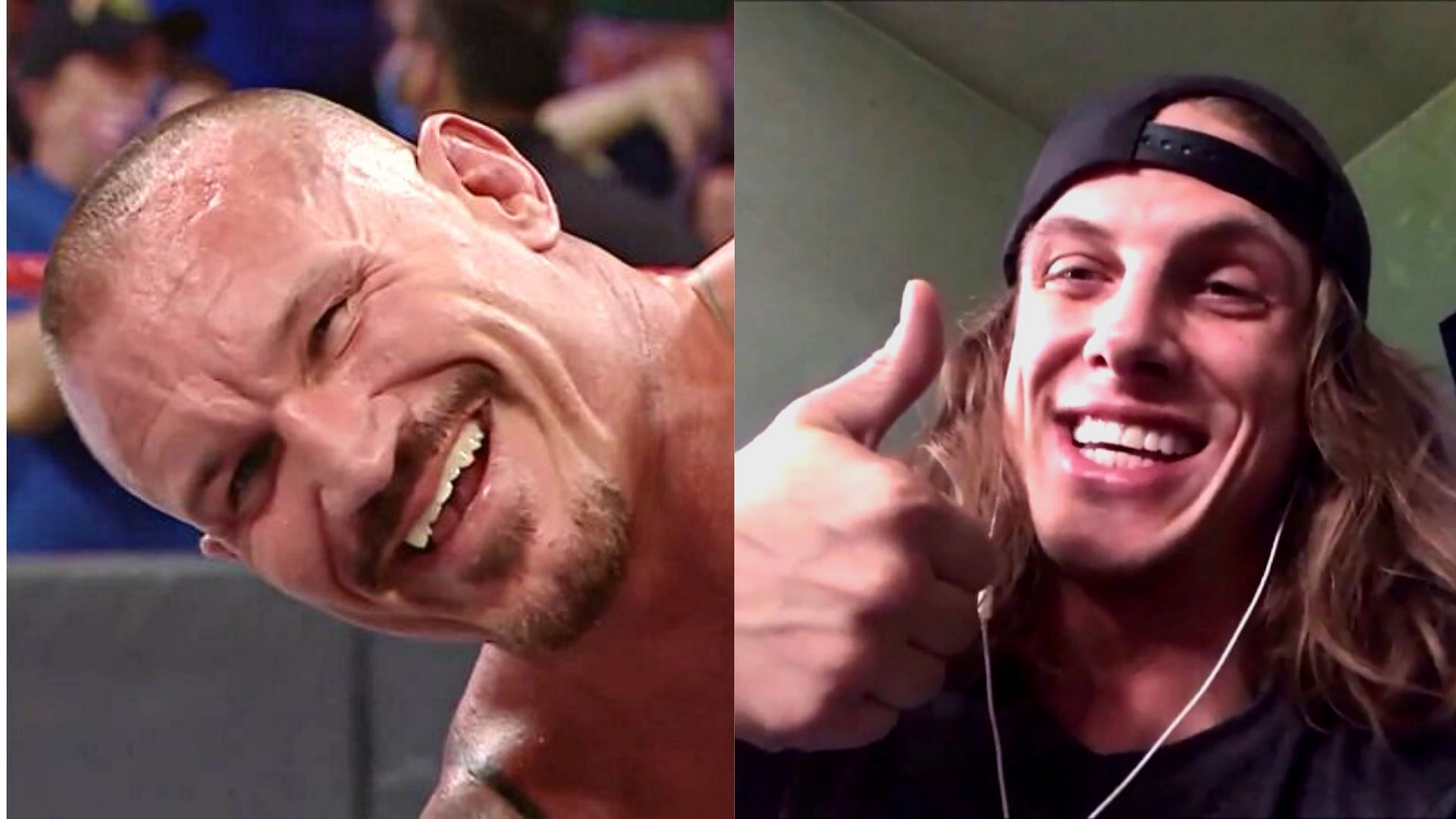 Randy Orton is amid an exceptionally entertaining angle with Matt Riddle as RK-Bro has proven to be one of the biggest draws on Monday Night RAW.

The dynamic between Riddle and Orton continues to get even more hilarious with each passing week. Matt Riddle put a wig on Randy Orton during the most recent episode of RAW, and the Viper has now hilariously posted an epic photo of him with long hair.

A photoshopped photo of a younger Randy Orton with hair similar to Matt Riddle has been circulating on social media over the past few days, and the former WWE Champion reposted the same on his Instagram handle, as you can view below:

Randy Orton sure didn’t enjoy the luscious locks as much as he did the first time.
#WWE #WWERaw #RandyOrton 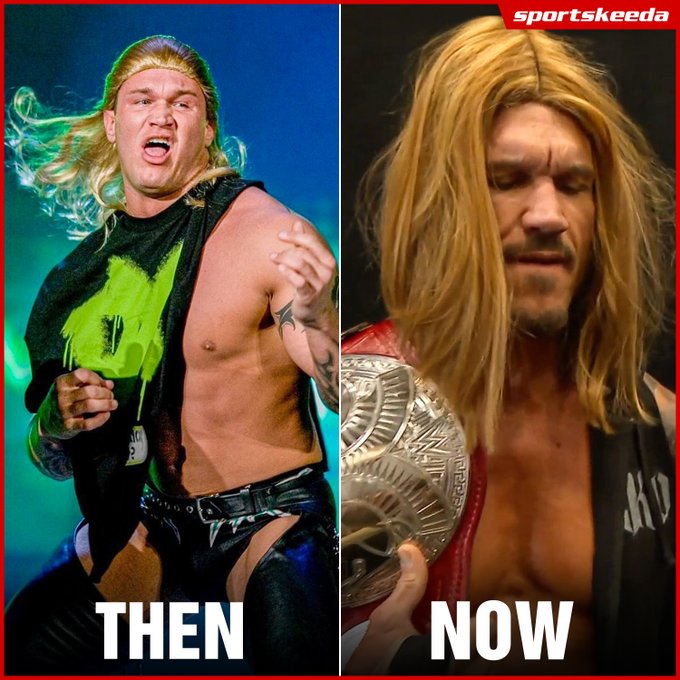 Randy Orton sure didn’t enjoy the luscious locks as much as he did the first time.
#WWE #WWERaw #RandyOrton https://t.co/C9986gbpvm

Matt Riddle cosplayed as Randy Orton on an earlier RAW, and it got over huge with fans after the show. The Original Bro has been anticipating his tag team partner to return the gesture, but Randy Orton remains his grump self.

The reigning RAW Tag Team Champions defended their titles on RAW this week and predictably came out on top against The Dirty Dawgs. Orton and Riddle captured the titles at SummerSlam and recently even crossed the 100-day mark in their reign.

While the chemistry between the duo is undeniable, the endgame for every makeshift tag team seems to be for the members to feud with each other eventually.

WWE, however, still sees a lot of potential in RK-Bro as a tag team, and fans should expect the former NXT star’s shenanigans to continue for the foreseeable future until the creative team pulls the trigger on the imminent betrayal.

But who turns in this scenario? Should Randy Orton return to his familiar heel role, or could WWE throw a curveball at its viewers with a turn for Riddle?