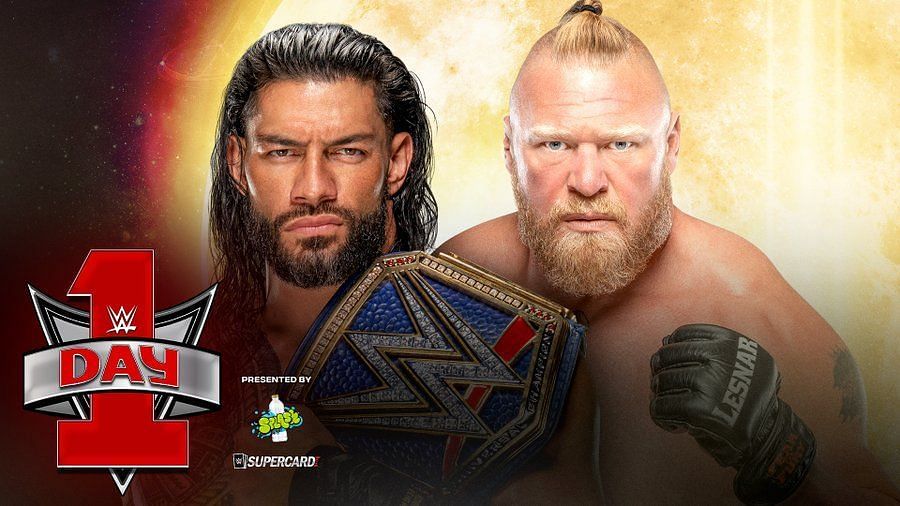 Roman Reigns and Brock Lesnar are set to face off for the second time in a few months on January 1st, 2022. The newly-titled WWE pay-per-view Day 1 will be headlined by another bout between The Tribal Chief and The Beast Incarnate. Given the WrestleMania 38 rumors, we now have wind over the endgame to this feud.

Many fans were surprised when it was revealed on SmackDown that Brock Lesnar would face Roman Reigns on Day 1.

Sami Zayn originally seemed scheduled for a bout against Reigns at the pay-per-view, but Lesnar convinced the No.1 Contender to get his shot on SmackDown.

After quickly beating Zayn, Roman Reigns’ match against Brock Lesnar was made official.

According to Dave Meltzer of F4WOnline, the plan is for WWE to have a series of matches between Roman Reigns and Brock Lesnar:

“Regarding Roman Reigns vs. Brock Lesnar as the main event for Day One, this is scheduled to be a multi-match series and this being one of the matches in the series.” (H/T Wrestlingnews.co)

This means that the storyline will likely extend until WrestleMania 38. Brock Lesnar is advertised for the 2022 Royal Rumble, and many expect him to participate in the namesake match – one that he hasn’t won since 2003.

However, Lesnar could be the favorite to win the Royal Rumble for the second time in his career and go on to headline WrestleMania once more against Roman Reigns. 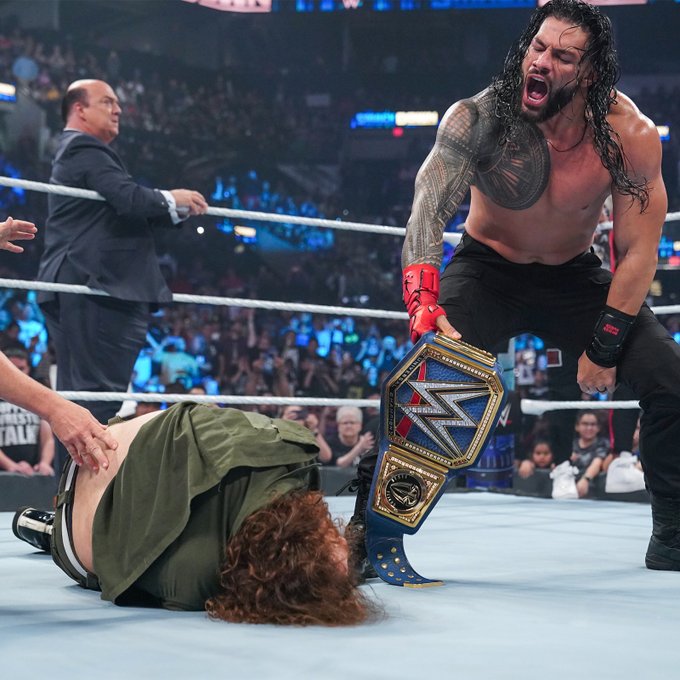 What is the endgame for Roman Reigns vs Brock Lesnar? 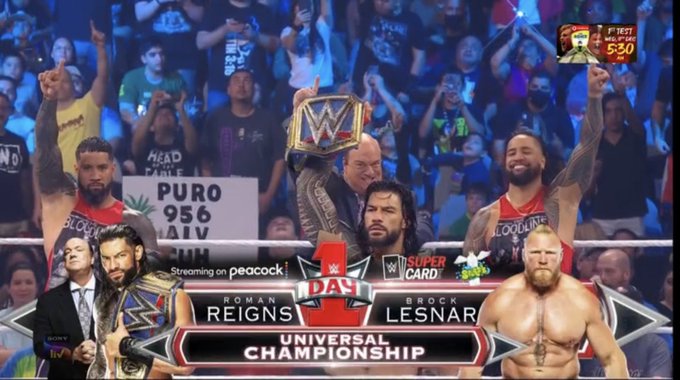 Given that Roman Reigns is now 463 days into his Universal Championship reign, he will surpass Brock Lesnar’s record-breaking run a little after Day 1.

It seems as though Brock Lesnar could be the person who ultimately dethrones Roman Reigns at WrestleMania 38 in the AT & T Stadium.