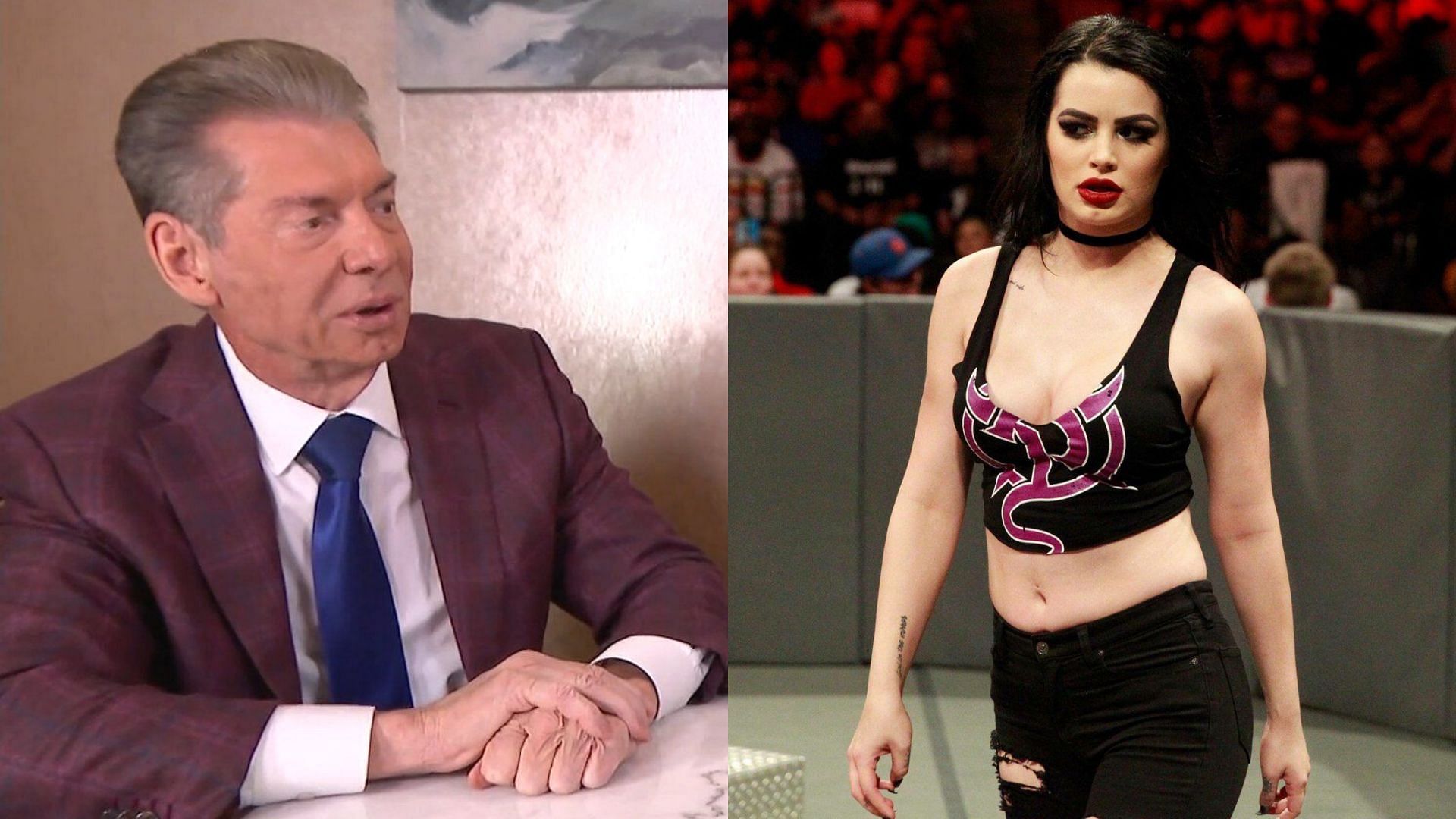 Possible reason why WWE has not released Paige revealed – Report

Paige has been with WWE since 2011, but it has been a while since the former Divas Champion appeared on WWE TV. Dave Meltzer was asked about Paige’s status on the latest Wrestling Observer Radio episode and why the company has not released the superstar despite her absence.

Recent budget cuts have jeopardized the jobs of several underutilized talents, and Paige has been on the inactive list for quite some time now.

Meltzer speculated that WWE officials might feel Paige’s name still has a lot of value and that she could be brought in to pop a rating if required.

Paige was forced to retire from in-ring competition in 2018, and Meltzer felt people within WWE might be against the decision to release her due to the career-ending nature of her injury.

“Maybe they feel that there is value in her as far as appearances and things like that. That her name is strong enough and stuff that, it’s worth it to keep her employed and worth it for the company. Also, because of the injury and the career-ending nature of it, you know there may be some feelings regarding that as well,” said Dave Meltzer.

What has Paige been up to since her retirement?

After announcing her retirement, Paige enjoyed a decent run as the General Manager of SmackDown and stayed in the role until the end of 2019.

The former Divas Champion even briefly managed the Kabuki Warriors before becoming a contributor for the WWE Backstage show on FS1.

Paige Teases That There’s More Career Left For Her, Will Be On WWE Backstage This Week 411mania.com/wrestling/paig… 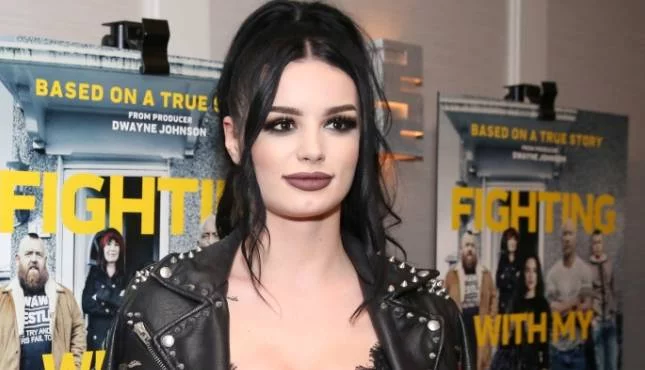 Paige Teases That There’s More Career Left For Her, Will Be On WWE Backstage This Week 411mania.com/wrestling/paig… https://t.co/bj2uyFMC5G

Paige’s last televised appearance happened on the SmackDown episode in March of last year, and she has since been highly successful in growing her Twitch channel, where she has amassed a large following.

However, Paige has not given up on resuming her in-ring career just yet, as the 29-year-old superstar recently revealed that she is actively working towards getting cleared to wrestle again.

If any quotes are used from this article, please credit the Wrestling Observer and give a H/T to Sportskeeda Wrestling.