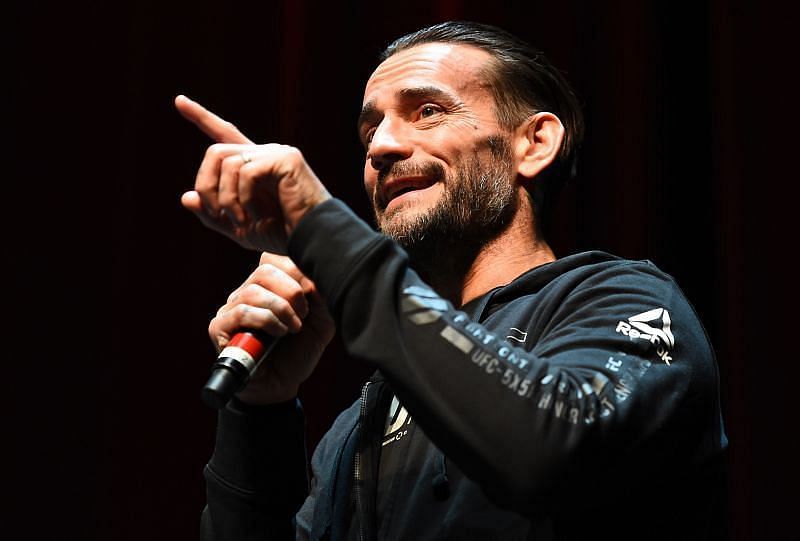 Popular Champion reveals how he is similar to CM Punk

Darby Allin had high words of praise for fellow AEW star CM Punk. The former TNT Champion opened up about how The Straight Edge Superstar influenced him.

Darby Allin had the opportunity to wrestle CM Punk in the latter’s first match back inside the squared circle since 2014. The bout was one of the highlights of All Out 2021. Both men pushed each other to their limits in an incredibly hard-hitting contest.

The former WWE Superstar looked rusty in the ring, but Allin’s high-flying ability brought the best out of him. CM Punk emerged victorious and offered Allin a handshake as a mark of respect. It wouldn’t be far-fetched to say that Punk remains his toughest opponent in AEW thus far.

While speaking with Bleacher Report, Allin lauded Punk’s mentality about being a man of few words. The former TNT Champion considers himself to be similar and avoids allowing people to interject his personal space:

“I just like the way he carries himself. I like the way he doesn’t talk to a lot of people because I don’t either. I like letting little people into your personal space. It’s very important.”

What a moment between CM Punk and Darby Allin

What a moment between CM Punk and Darby Allin

It’s worth noting that Darby Allin also follows a straight-edge lifestyle. He has even carved a ‘drug-free’ tattoo on his hands.

The Moment the World Has Been Waiting for Didn’t Disappoint: @CMPunk & @The_MJF Face to Face | #AEWDynamite, 11/24/21 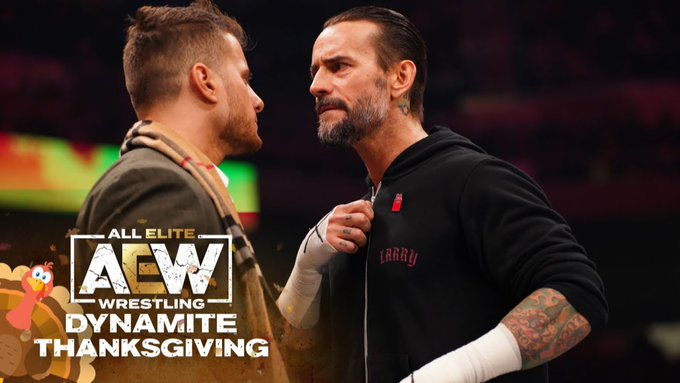 The Moment the World Has Been Waiting for Didn’t Disappoint: @CMPunk & @The_MJF Face to Face | #AEWDynamite, 11/24/21

CM Punk received a heartwarming reception at this week’s AEW Dynamite, which emanated from his hometown of Chicago. The Straight Edge Superstar defeated QT Marshall in a singles match.

However, he was rudely interrupted by MJF before the match. Both men exchanged a heated war of words that saw them namedropping multiple WWE veterans like Triple H and John Cena to humiliate each other.

Though the confrontation went on longer than expected, wrestling fans loved every bit of it. MJF and CM Punk have brought a different layer of hype to their feud, and it will be exciting to see how their storyline unfolds before the two men clash for the first time in AEW.

Do you think Darby Allin holds a similar personality to CM Punk? Sound off in the comments section below.