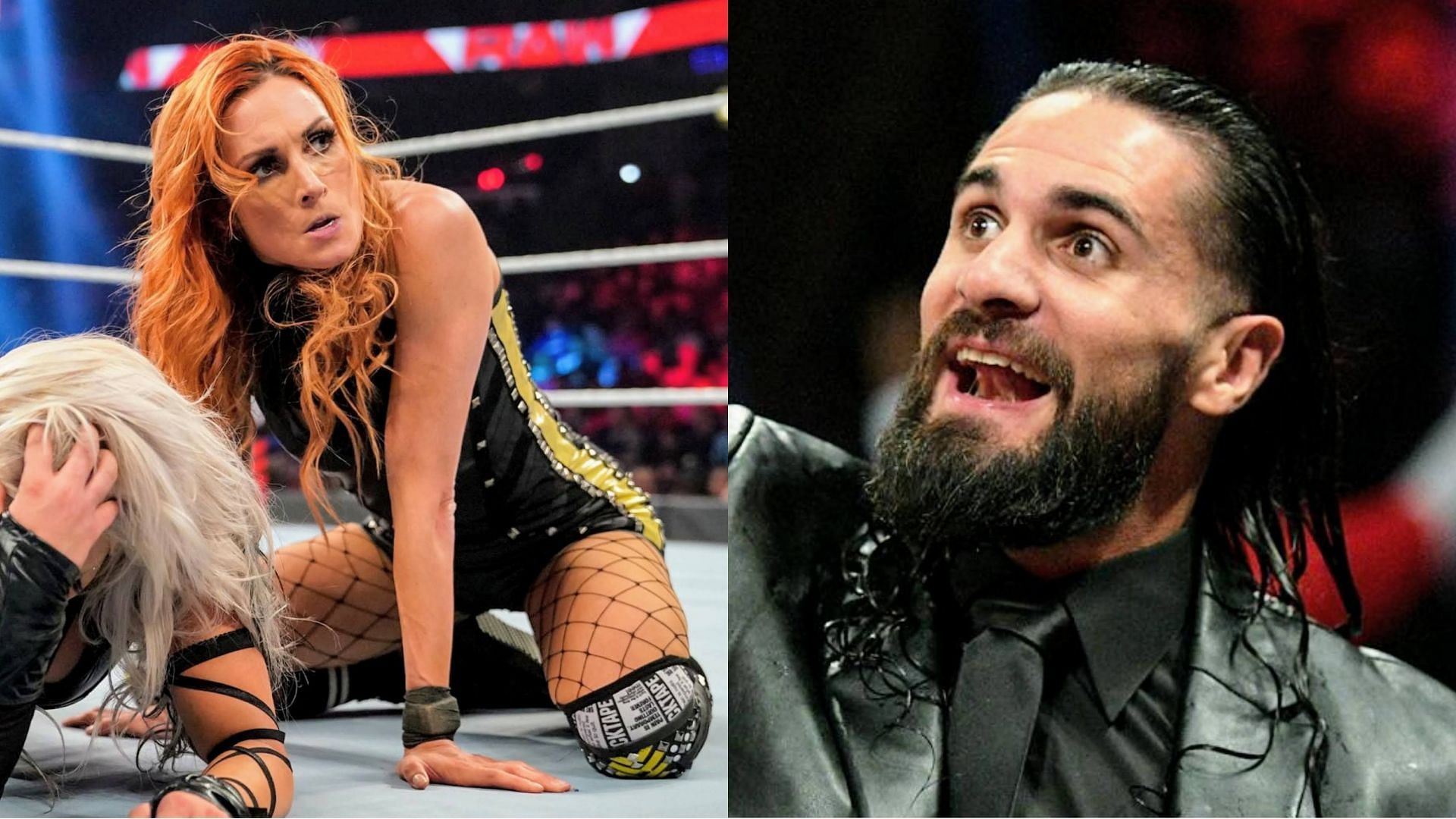 Plans were changed for this week’s episode of RAW – Reports

The December 6 episode of WWE RAW was reportedly set to feature Kevin Owens vs. Big E as the main event until plans changed.

This week’s show got underway with some pre-recorded backstage promos from Seth Rollins, Big E, and Owens. The promos were followed by a steel cage encounter between the WWE Champion and The Prizefighter.

According to Sean Ross Sapp of Fightful, higher-ups wanted an in-ring promo from Seth Rollins to kick off the proceedings four hours before the show started. As the originally planned steel cage main event became the first match of this week’s episode, Becky Lynch and Liv Morgan’s RAW Women’s Title contest served as the final clash of the night.

Lynch and Morgan’s latest match took place on the episode that marked 17 years of the groundbreaking WWE Women’s Championship main event between Hall of Famers Trish Stratus and Lita.

Though Lita beat Stratus to become the new titleholder on December 6, 2004, Morgan couldn’t dethrone Lynch during the red brand’s most recent episode. Their match witnessed a controversial ending — Lynch rolled up Morgan for the pinfall and unfairly grabbed the bottom rope to achieve victory.

The Man later boasted of her win on Twitter, suggesting that she is the greatest of all time in WWE. Becky Lynch did so by posting a GIF of NBA legend Michael Jordan, who is arguably the greatest basketball player ever. Check out her post-match tweet below:

Is Lynch the most outstanding female pro wrestler of all time? What are your thoughts on how she retained her gold against Morgan? Do let us know your opinions in the comments section below.