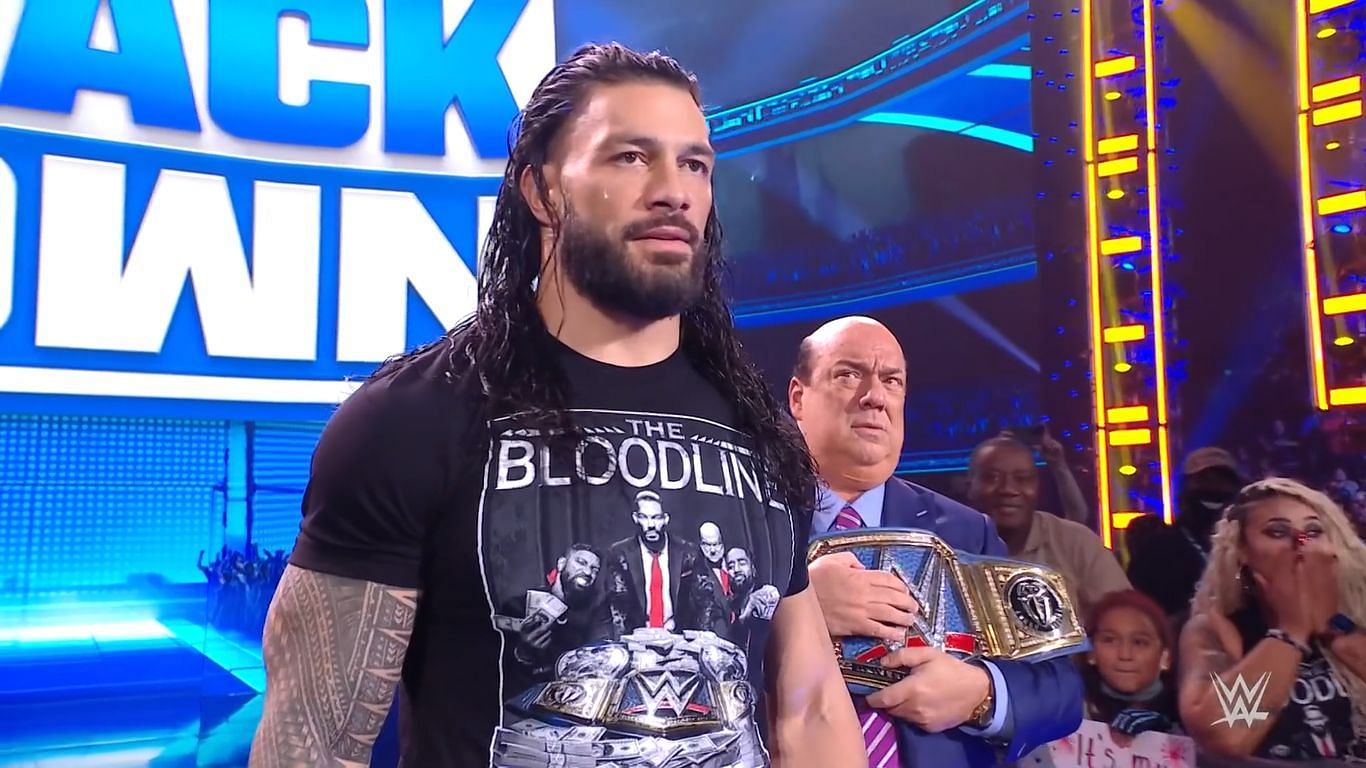 Owens was drafted to RAW during the 2021 Draft. Soon after, he turned heel by attacking Big E. Earlier this year, KO feuded with Reigns over the Universal title and was a mega babyface on SmackDown at the time.

Times have certainly changed over the past few months, judging by Kevin Owens’ attire at a WWE live event in Roanoke. The former Universal Champion entered the ring sporting a ‘Bloodline’ T-shirt that Roman Reigns himself has worn on WWE TV. Check out the picture below: 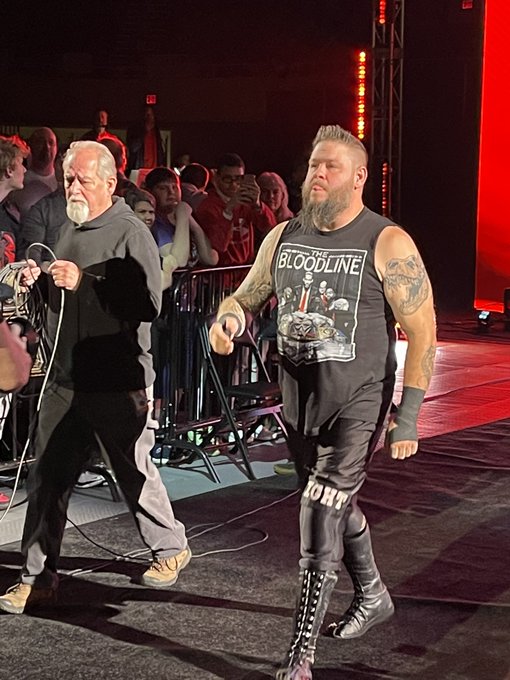 I might not have slept in days but seeing @FightOwensFight jump out the ring sit down and do the New Day Rocks clap while wearing a @WWERomanReigns shirt…. Worth it. 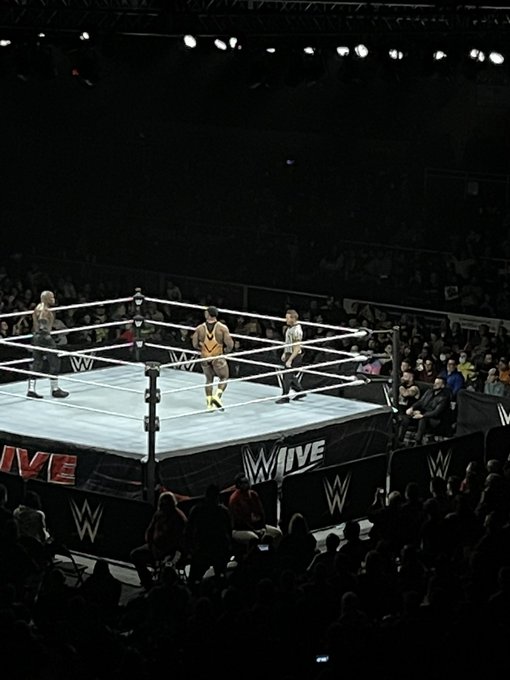 I might not have slept in days but seeing @FightOwensFight jump out the ring sit down and do the New Day Rocks clap while wearing a @WWERomanReigns shirt…. Worth it. https://t.co/9kPDv2pjQf

It has been a while since The Tribal Chief formed The Bloodline on SmackDown. The faction consists of Roman Reigns himself, The Usos, and Paul Heyman, who acts as his “Special Counsel.”

Reigns has put down a long list of top WWE Superstars over the past year or so in his quest to remain at the top. On many occasions, he has received help from his brethren, as well as from Heyman. The Bloodline is quite possibly the most dominant stable on WWE TV at the moment.

Reigns defeated Owens in a TLC match at the namesake pay-per-view. The duo later collided in a Steel Cage match on SmackDown, and the former was victorious again. Finally, Roman Reigns and Kevin Owens faced off in a Last Man Standing match at the Royal Rumble event. Reigns won this bout as well, thus putting an end to the feud.

One wonders why Owens felt the need to wear his former rival’s T-shirt. Is he hinting at a future alliance with The Bloodline? Or is he simply having some fun and letting the fans speculate? Sound off your thoughts in the comment section!