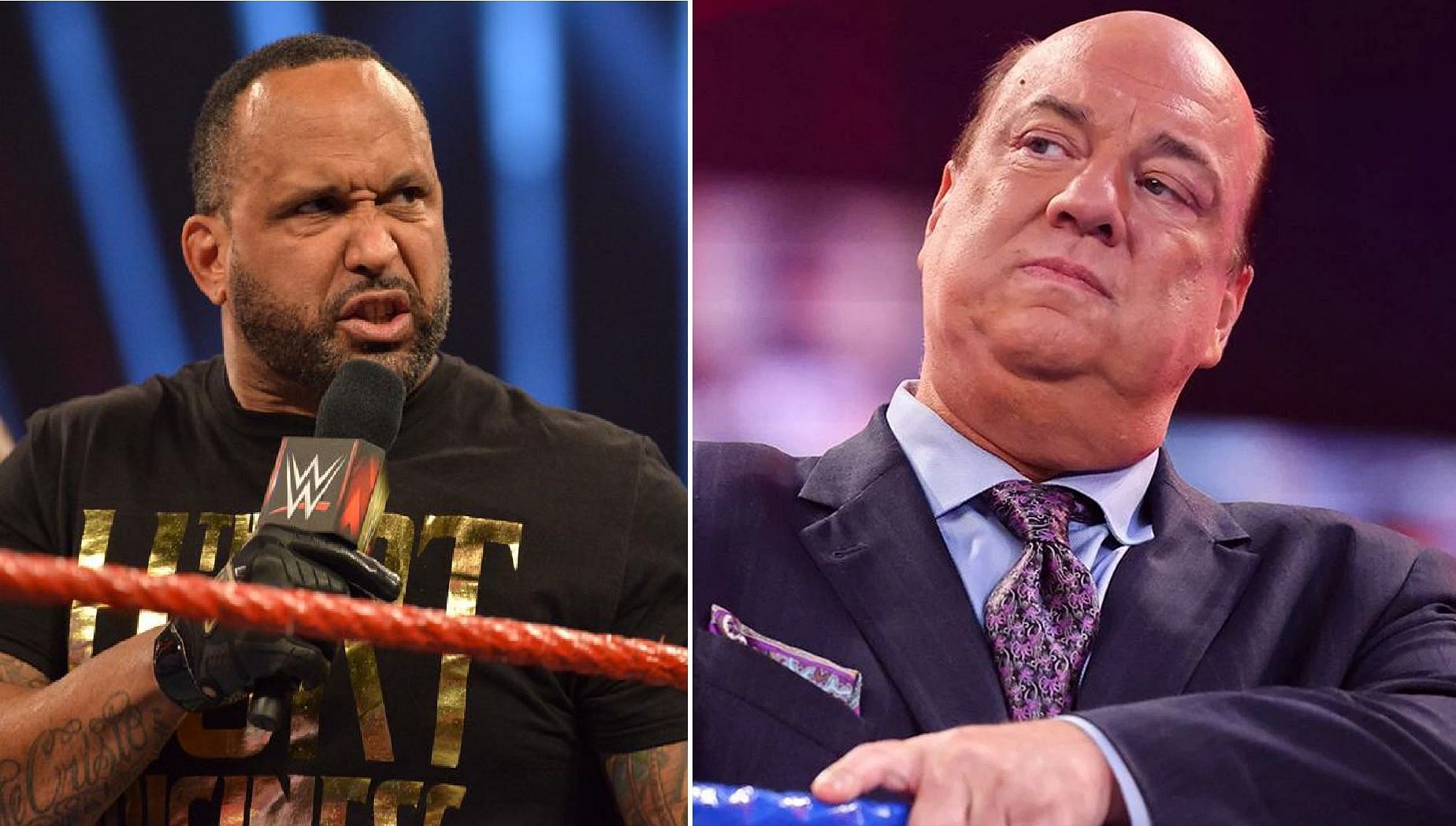 Paul Heyman recently shared a behind-the-scenes picture with fellow WWE veteran MVP, and had an interesting message for fans.

Heyman and MVP are dubbed by many as two of the best minds in the business. The former has been around for decades on end at this point, and is a sure-fire future Hall of Famer. MVP revitalized his career upon his WWE return last year, and is still going strong on RAW.

WWE recently posted several behind-the-scenes photos from Survivor Series 2021, on its official website. One of those photos featured Paul Heyman and MVP having a candid chat behind the announce table. Heyman later shared the picture on his official Instagram story, with a rather intriguing message for fans.

The story has since vanished due to Instagram’s 24-hour rule, but MVP shared the same in a post, which you can view below:

“If you’re accusing us of conspiring… we’re most certainly GUILTY,” wrote Heyman.

Back in 2020, MVP was doing some of the best work of his career as Bobby Lashley’s manager on RAW. Brock Lesnar was absent from WWE TV during the pandemic era and many fans were hoping for The Beast Incarnate to return and join forces with Paul Heyman again.

Fans were excited at the prospect of a returning Lesnar feuding with Lashley, with Heyman and MVP engaging in promo battles.

Unfortunately, Brock Lesnar returned on SmackDown and fans are still waiting for this dream feud to become a reality. MVP has been all praise for Heyman in past interviews. In fact, Heyman was behind the former’s on-screen pairing with The All Mighty:

“Fortunately Paul Heyman, who was in charge at the time creatively, he saw Bobby’s vision and he put us together and gave us an opportunity,” said MVP. [H/T ITR Wrestling]

There’s no telling what Paul Heyman and MVP have in store for the WWE Universe. Fans would love to see them together in a WWE ring very soon, though.