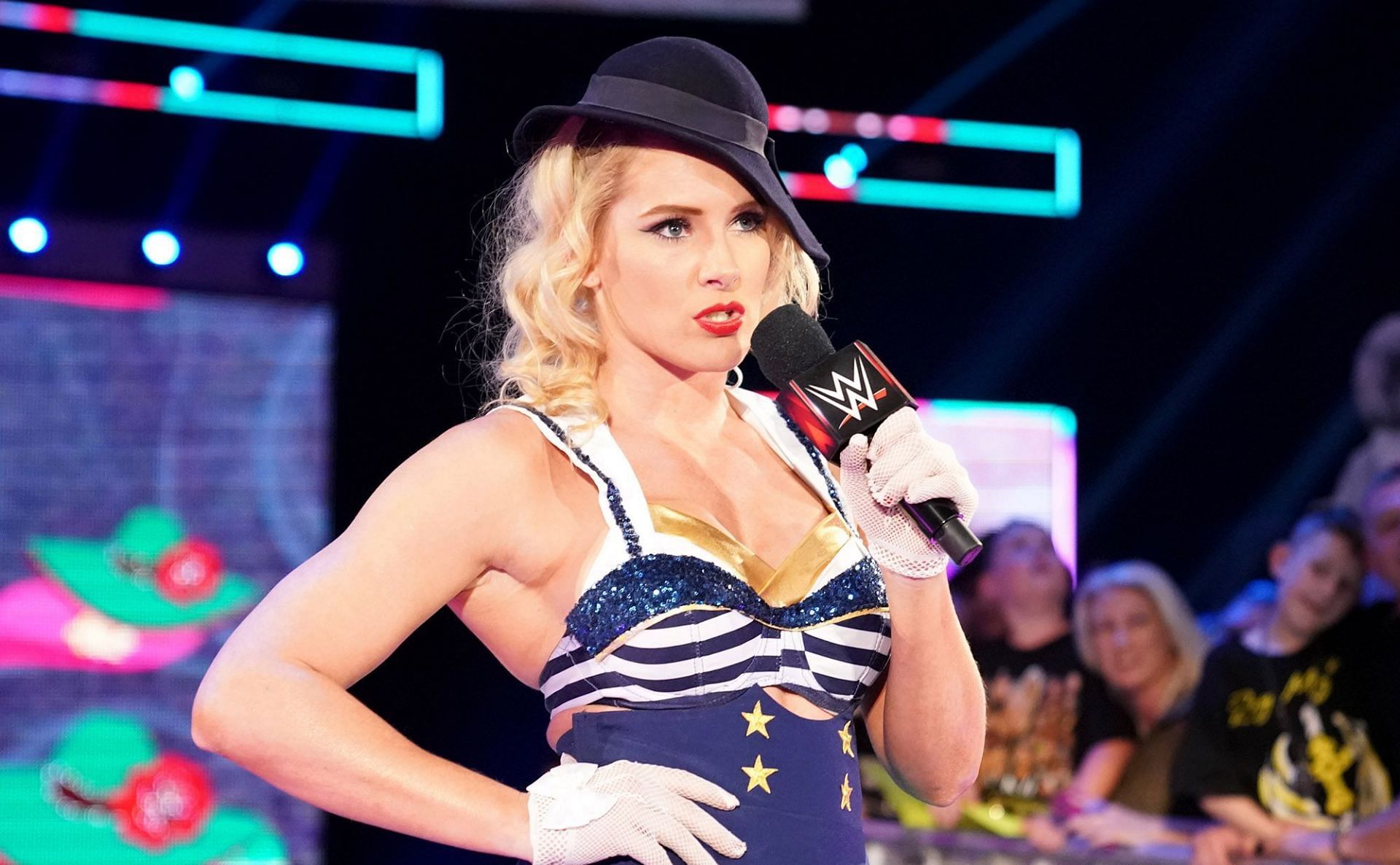 Lacey Evans has posted a six-week transformation picture on her official Twitter and Instagram handles, and the WWE Superstar is looking in incredible shape.

Evans has been on a hiatus for about nine months now, due to her pregnancy. She gave birth to her second girl, back in October, and shared the news with fans via Instagram. It looks like she has put in tons of work towards getting back into shape following the birth of her child.

Lacey Evans recently posted two pictures on her social media handle. The first picture was taken while she was giving birth. The second picture was recently taken by Evans, six weeks after her child was born. The Sassy Southern Belle has undergone an insane body transformation over the course of a mere six weeks.

Check out the ‘after’ photo below. You can check out her post HERE.

Earlier this year, Lacey Evans was engaged in a heated feud with Charlotte Flair on RAW. The angle saw Evans attempting to woo The Queen’s dad Ric Flair and succeeding as well. On an episode of the red brand, she announced that she was pregnant, and it was implied that The Nature Boy was the father.

At the 2021 Elimination Chamber pay-per-view, Lacey Evans was scheduled to face Asuka for the RAW Women’s title, but the bout was nixed due to the former’s pregnancy. The Flair-Evans romantic angle was also canceled due to Evans’ real-life pregnancy.

Ric Flair later shared his honest thoughts on the angle:

“In this instance, I didn’t. The one thing I’ve learned is you aren’t going to win a war when someone has their mind made up and she (Charlotte Flair) most definitely didn’t like it. The one thing I can say about me, I always said ‘yes’. I didn’t want to be that guy that always goes ‘that isn’t perfect for me’. I don’t know how much you’ve followed my career but I’ve been buried in the desert by Russo, I’ve had my head shaved. If you look at the other top guys in history whether it’s Shawn (Michaels) or Hunter or Undertaker or Bret Hart no one has gone through this. I’ve done everything,” said Flair.

Lacey Evans’ transformation is beyond impressive. It remains to be seen when she plans to return to the ring to entertain her fans. What do you think of Evans’ amazing body transformation?