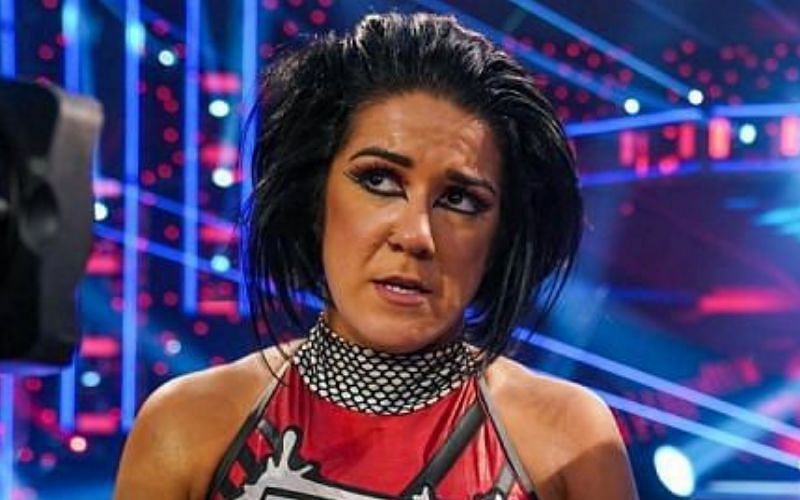 Bayley recently posted a photo on her official Twitter handle, in which she can be seen walking through a dimly-lit alley using crutches.

The Role Model has been absent from WWE TV for over four months now. She suffered a torn ACL during a training session at the WWE Performance Center, back in July. It was estimated at the time that Bayley would be out of action for about nine months.

Her latest post on Twitter left several of her fans in a state of worry. The former SmackDown Women’s Champion can be seen using crutches in the picture. Check it out below: 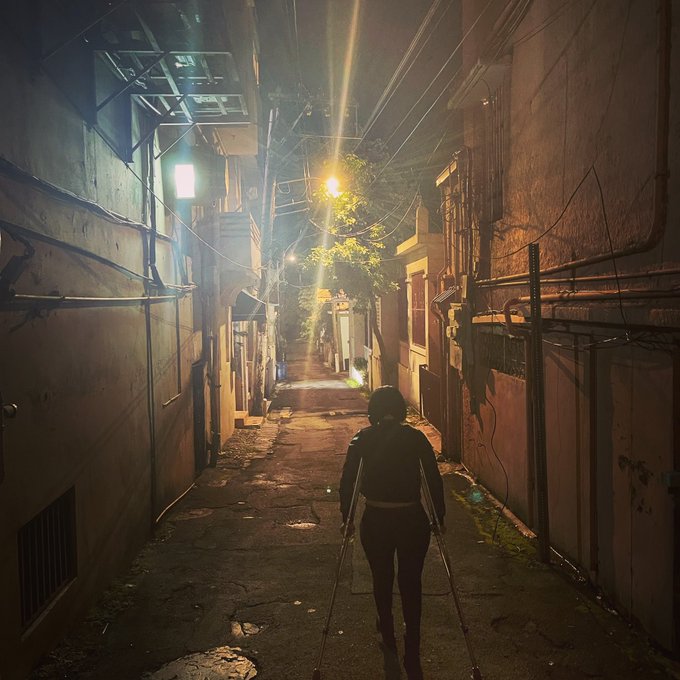 Bayley was WWE’s MVP during the pandemic era

Back in 2020, the COVID-19 pandemic forced WWE to move its weekly shows as well as pay-per-views to the Performance Center. Bayley carried SmackDown on her shoulders during that period and received major praise for her efforts.

Her fans were disappointed when she wasn’t featured on the WrestleMania 37 card, earlier this year. Instead, she was used in a throwaway segment that saw her getting beaten up by The Bella Twins. The Role Model later opened up about the segment:

“Well, it sucked because that’s everyone’s favorite time of the year. But, I’m gonna say this is the last interview I’m going to talk about WrestleMania because I have finally put it to peace. I could only be upset about it for so long, but I was able to show up Hulk Hogan, show up Titus O’Neil. I got embarrassed by the Bella Twins, whatever. I got to be on both shows of WrestleMania and I got to sit back and take in the fans a little more instead of just being stressed out,” said Bayley.

Bayley didn’t do much of note over the next few months, before taking a hiatus due to her injury. Here’s hoping she makes a full recovery soon, and makes her much-anticipated return to WWE TV.