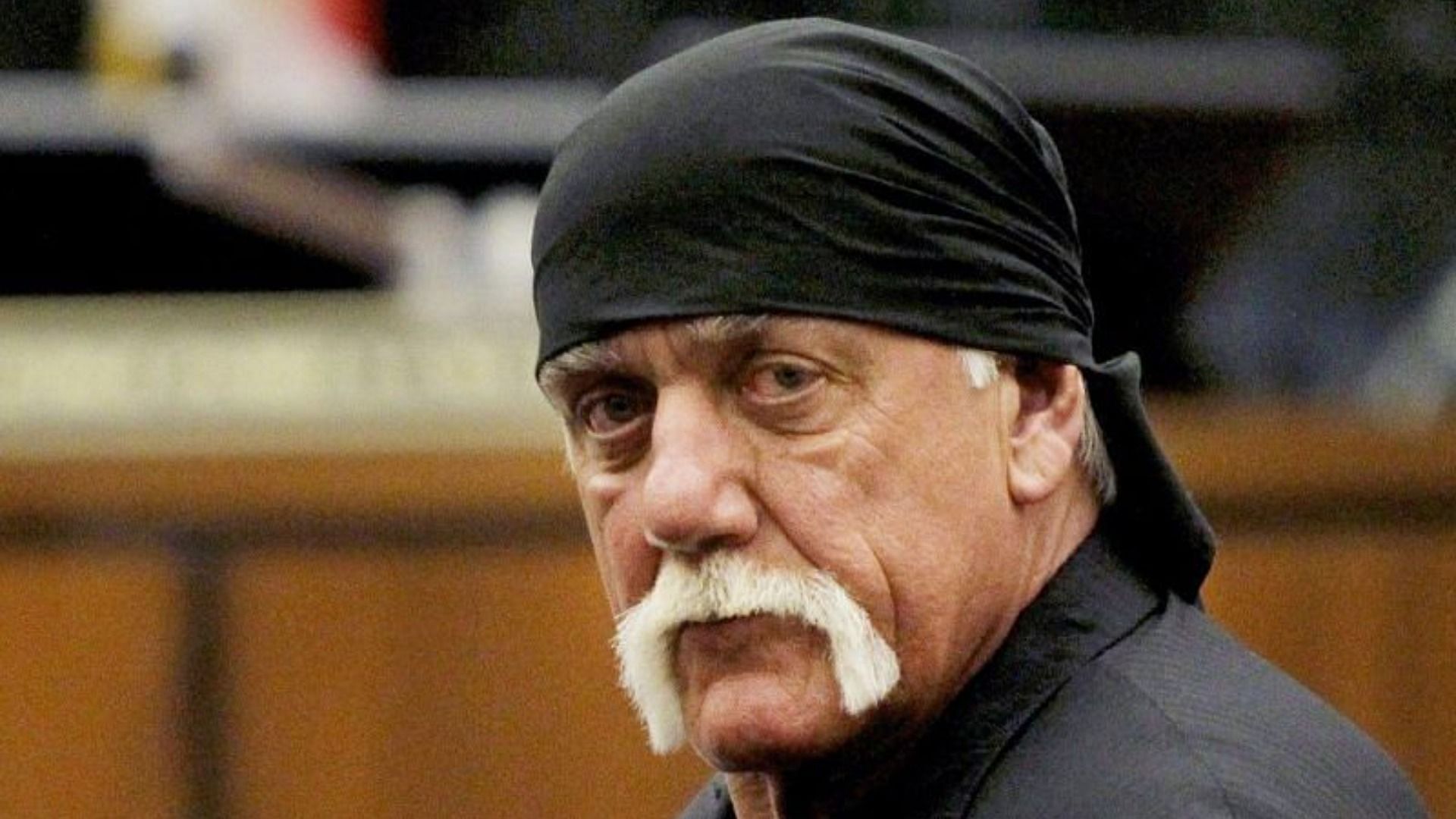 Photo: Hulk Hogan has dropped a lot of weight amidst health concerns

WWE legend and Hall of Famer Hulk Hogan has shared a new photo showing off his major weight loss.

In a recent post on Facebook, Hulk Hogan revealed that he has dropped his weight to 275 pounds and joked that he is back to his 9th-grade weight.

Recently on the Wooooo Nation Uncensored podcast, 2-time WWE Hall of Famer Ric Flair revealed that the Hulkster is dealing with some really bad health issues.

“He’s having some really bad health issues but he keeps up with me,” said Ric Flair. “We support each other, good and bad. When I was in the hospital he flew up that day like everybody else that came up to see me…Hulk was gracious, Jimmy Hart was great. I don’t remember seeing them because I was in a coma but they made the effort to go. Those are the kind of things that mean a lot.” (H/T WrestlingNews.co)

Hulk Hogan has undergone several surgeries during his career

Hulk Hogan is arguably the biggest name in the history of professional wrestling. After putting his body on the line over the years, he has had to undergo multiple surgeries, including 25 in the last decade.

Eric Bischoff recently commented on Hulk Hogan’s health, stating that the latter is overcoming a lot of physical challenges. He revealed that Hulk Hogan does spend time in the gym and is also doing physical therapy.

“He actually probably is because he’s overcoming a lot of physical challenges,” said Eric Bischoff. “I was just with Hulk a week and a half or two weeks ago and he is training. Although the training is a little bit different than it used to be, he’s doing his physical therapy four or five days a week, a couple hours a day. Gets home and spends another hour or two in the gym and is eating as healthy as he can eat and I’m sure he’s praying his heart out to try to get a lot of the mobility back that 17 back surgeries and a couple hip replacements will take away from you.”

Hulk Hogan last appeared for WWE earlier this year as a host at WrestleMania 37, appearing in multiple segments involving Titus O’Neil, Bayley, and the Bella Twins.