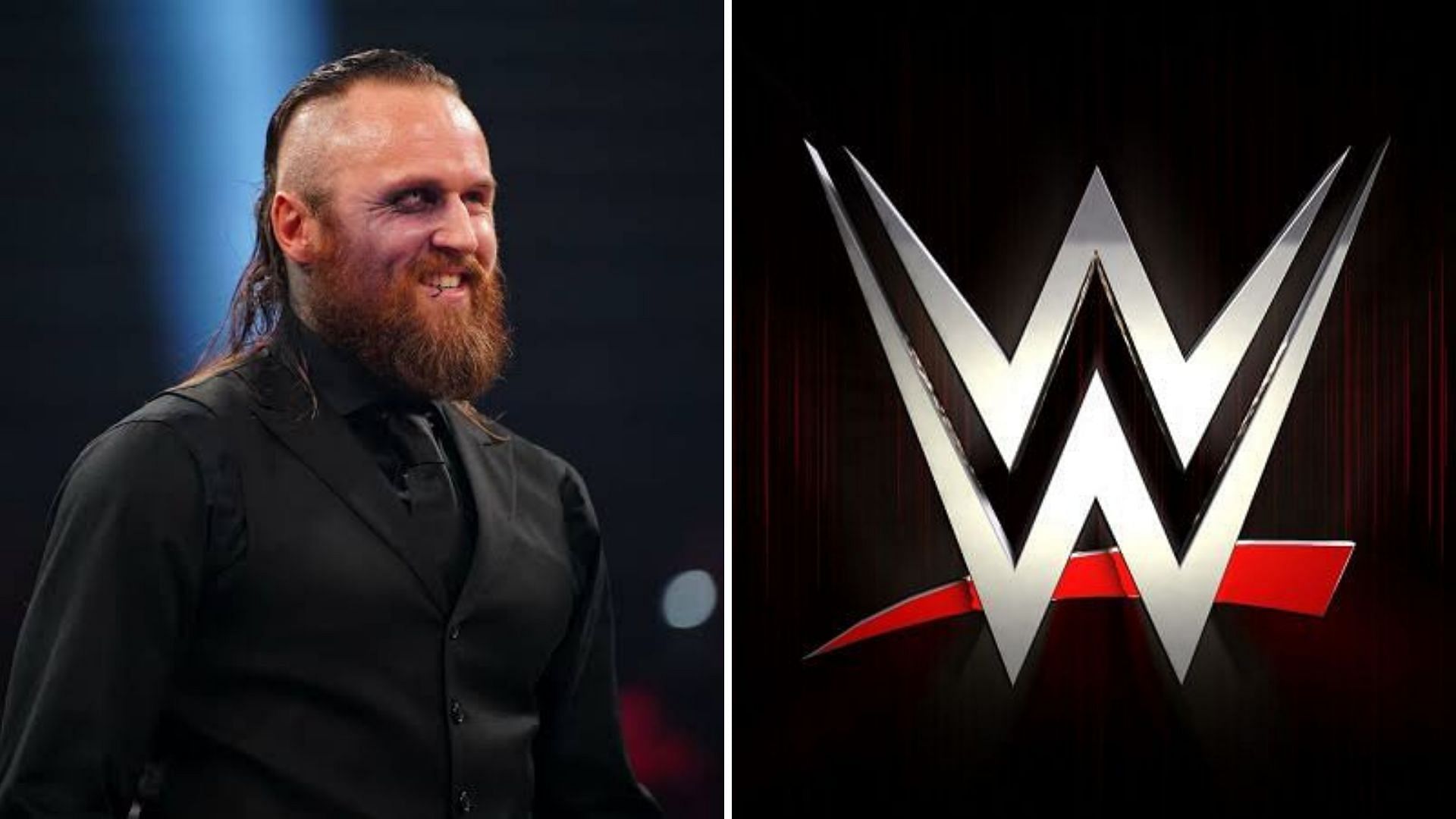 It looks like former Isaiah “Swerve” Scott is a fan of House Of Black as he shared an image of himself alongside AEW star Malakai Black.

Scott was part of the Hit Row faction in WWE, whose prospects looked bright when they moved to SmackDown in Draft 2021. However, a month later, the former NXT North American Champion and his stablemates, Ashante Adonis and Top Dolla were shown the door from WWE as part of the budget cuts.

Though the release came as a massive shocker, it has opened doors for Scott to showcase his talents outside of WWE’s highly-restricted environment. There’s a lot of speculation about Scott’s next destination, and his recent picture with Malakai Black has given way to rumors about him possibly signing with AEW.

Isaiah “Swerve” Scott shared the picture with Black on his Instagram account, with fans thronging to the comments section, writing about their desire to see the former SmackDown star join AEW. Check out the photo below:

Soon after Scott was released from WWE, reports about many top-tier wrestling promotions being interested in being emerged. As such, it wouldn’t be a surprise if we see the former Hit Row member possibly join AEW once his non-compete clause ends in February 2022.

Could Isaiah “Swerve” Scott join House of Black in AEW?

While Scott’s future is yet to be resolved, there are many intriguing things he could do if he decides to sign with AEW. Malakai Black has extensively spoken about introducing his stable, House of Black, in the promotion soon, and Isaiah Scott could be an ideal candidate to join the faction.

Officials involved in multiple companies, including major ones, have indicated that they already have interest in bringing in Isaiah ‘Swerve’ Scott/Strickland. 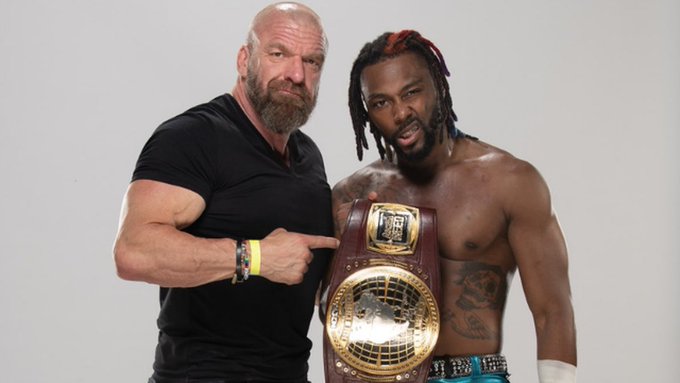 Officials involved in multiple companies, including major ones, have indicated that they already have interest in bringing in Isaiah ‘Swerve’ Scott/Strickland.

Though one shouldn’t expect him to compete straight away for the top titles, Scott could slowly rise up the ranks if he happens to sign with Tony Khan’s promotion.

Do you see Isaiah “Swerve” Scott joining AEW? Do you want him to become a member of the House of Black stable in the company? Sound off in the comments section below.