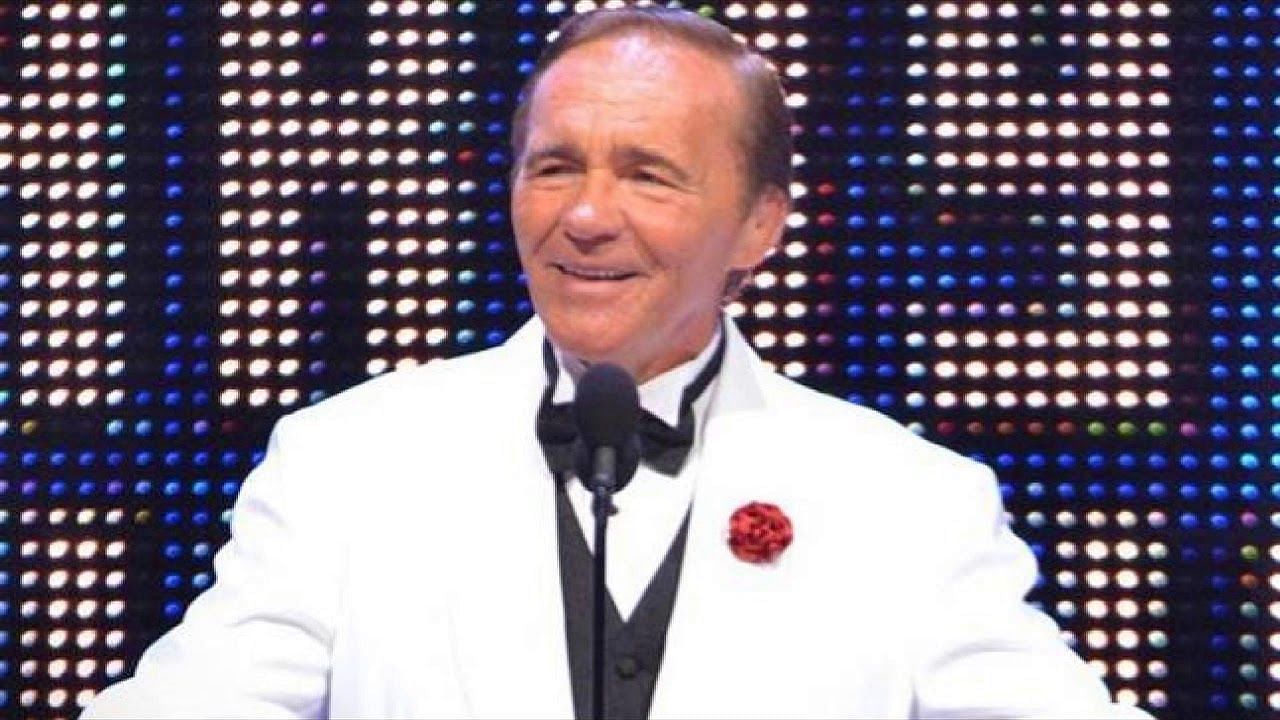 “Perfect promoter from an old movie” – Larry Zbyszko reveals how Vince McMahon Sr. was like in real life

In an interview with the It’s my Wrestling Podcast, Larry Zbyszko talked about his dealings with Vince McMahon Sr.

He said McMahon was approachable and had a very smooth character. Zbyszko went on to mention that the former wrestling promoter almost felt like a character out of an old movie.

It was revealed by Larry Zbyszko that the father of the current WWE Chairman always had the habit of having a few quarters in his hand and whenever someone heard a jingle, they would get to know it was him. 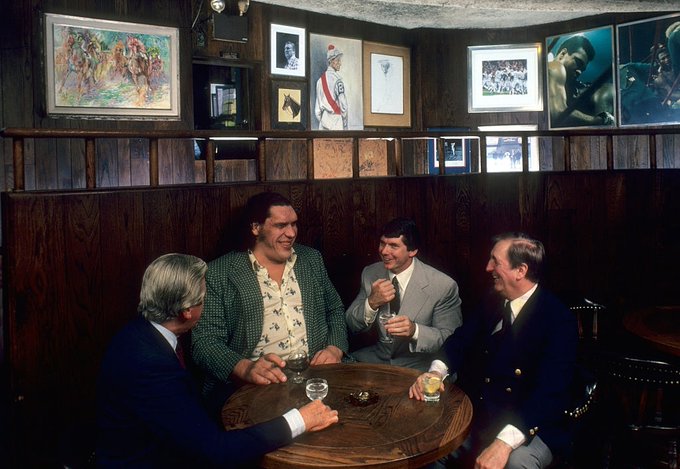 “He was an approachable and very smooth character. I mean, if you watched movies from the 1930s and 40s and 50s, Mr. McMahon Senior was like the perfect promoter from an old movie. I mean, he’d be walking down the back of the garden and even have his cashmere long, light brown jacket on. He had this habit of always having like four or five quarters in his hand, and he’d like move them around a little bit. So you get here a little jingling and you know Vince is coming,” said Larry Zbyszko.

Check out Larry Zbyszko’s interview below:

Larry Z went on talking about Vince McMahon Sr’s looks and said that he looked like a guy with a class, who had grey hair and always managed to look good. 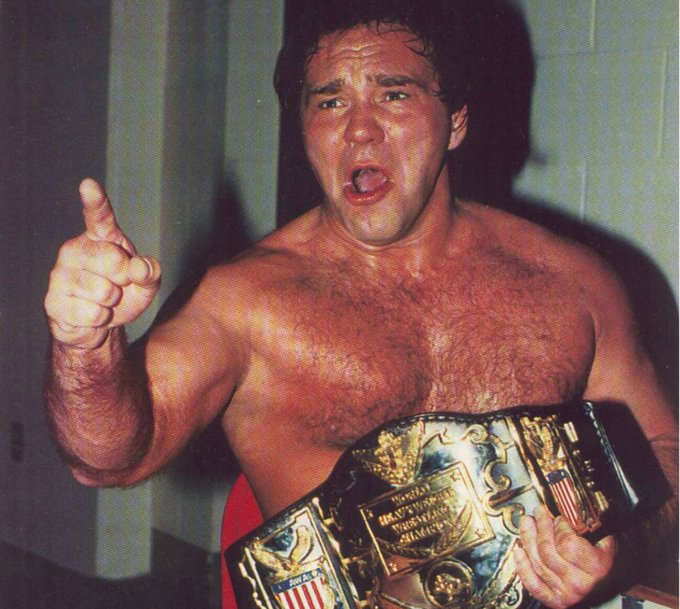 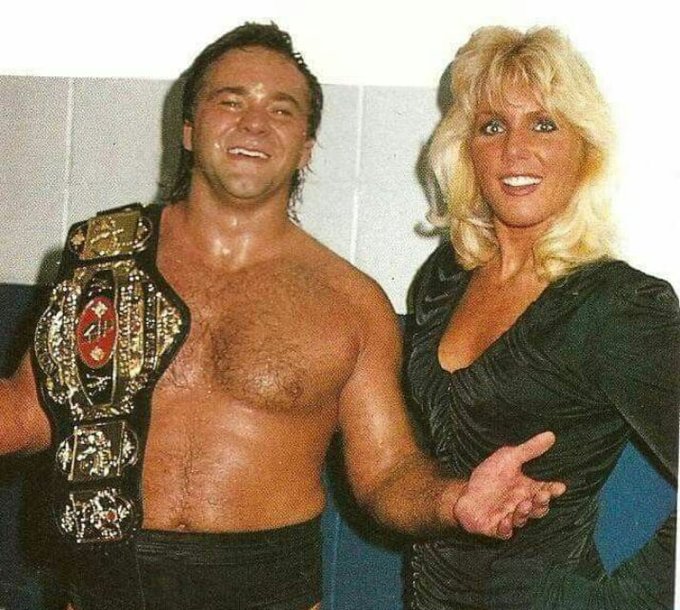 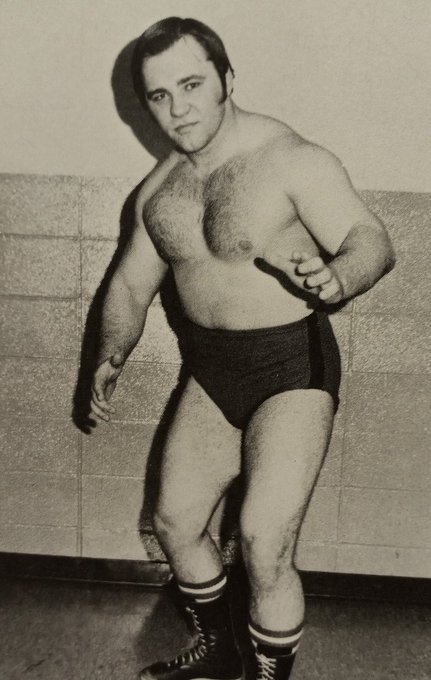 ”But he was a classy guy, grey hair, always looked good. If someone had a good idea he’d to it. If somebody had a bad idea you know, he had agents like Gorilla monsoon, and obviously some of the guys if they kept bugging him too much and Vince knew that this is not a great idea he’d say you know what, that’s a good idea, I’m gonna go think about that. Then later that night, he go into one of the offices and see Gorilla Monsoon there and go – Gorilla. Fire that guy. So then it wasn’t Vince that was the bad guy it was one of those agents. One of the middlemen, but that’s the way the business had to go in those days,” revealed Larry Zbyszkko.

The WWE Hall of Famer added that McMahon mostly used to do all the good ideas that people had in their minds, but if somebody came up with some bad idea, McMahon had agents such as Gorilla Monsoon to deal with those.

Gorilla used to fire guys who bugged McMahon too much. In that way, it wasn’t McMahon who was the bad guy in the scene, but it was people like Monsoon – the middlemen – who had to fire others with the order of McMahon.

What do you think of Larry Zbyszko’s statements regarding Vince McMahon Sr? Share your thoughts in the comments section below.