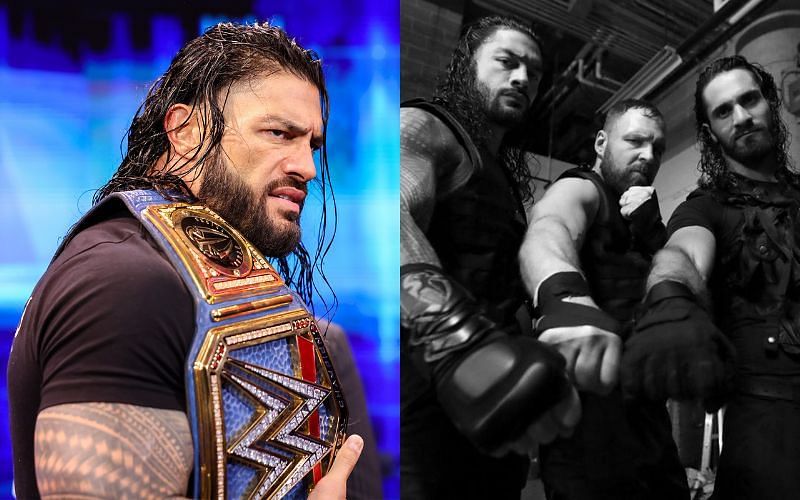 The Shield was one of the most popular stables in WWE history that saw Reigns, Seth Rollins, and Jon Moxley become the biggest names in the wrestling business. However, after the trio split up due to Rollins’ betrayal, all three superstars went in different directions. While they all enjoyed success, Reigns was propelled to the top of the roster, where he continues to remain until today.

Big E started his singles run last year when he was drafted to SmackDown, while Kofi Kingston and Xavier Woods moved to RAW. E won the WWE Championship this year and moved to the red brand, but Woods and Kingston were drafted to the blue brand.

Paul Heyman compared Big E to legendary superstars like ‘Stone Cold’ Steve Austin, John Cena, and Brock Lesnar while praising him for his work. He also noted that the New Day member is on the same path as Roman Reigns and admitted that he is ‘beyond impressed’ with E’s recent success.

“Big E is a credit to the lineage and the history of the WWE championship, from Buddy Rogers to Bruno Sammartino to Pedro Morales to The Rock to ‘Stone Cold’ Steve Austin, Triple H, John Cena and Brock Lesnar,” said Paul Heyman. “Big E has achieved what so few realized he could. Much like Roman Reigns breaking away from The Shield and standing on his own to become the No. 1 superstar on the brand of SmackDown, Big E has broken away from The New Day and achieved superstar status as the focal point of Monday Night Raw. I’m beyond impressed with the accomplishments of Big E.”

Only one Superstar sits at The Head of the Table this Thanksgiving.

But who will be the next challenger for @WWERomanReigns on #SmackDown? 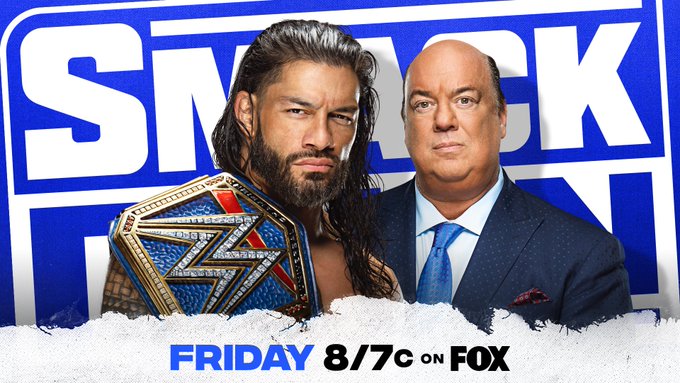 Only one Superstar sits at The Head of the Table this Thanksgiving.

But who will be the next challenger for @WWERomanReigns on #SmackDown?

As confirmed on social media, this week’s episode of WWE SmackDown will reveal Roman Reigns’ next title challenger. Several top superstars from the blue brand could pose a serious threat to The Tribal Chief’s title reign.

That said, Brock Lesnar’s indefinite ban has also been lifted, and thus, he is clear to return and could challenge Reigns for the Universal Championship.

As for Big E, he is currently involved in a feud with Seth Rollins and Kevin Owens. While The Architect has a match contract at his disposal, KO has inserted himself into the title picture. The three superstars have delivered several intense segments on RAW over the last few weeks.