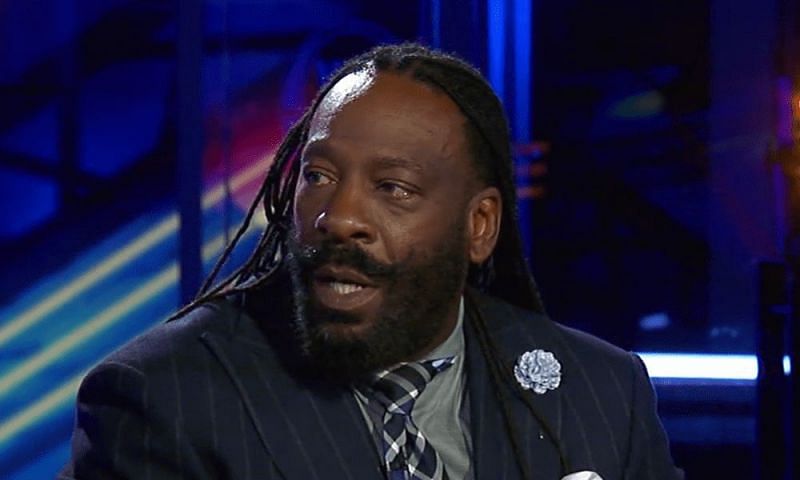 “One of the pillars of WWE, always will be” – Booker T on WWE Hall of Famer

WWE Hall of Famer Booker T has praised Triple H and his journey in pro wrestling and knew of The Game’s potential during his early days in WCW.

Booker T hasn’t taken kindly to CM Punk’s pop at Triple H on AEW Dynamite, and has praised The Game for his achievements in pro wrestling, during the latest edition of his Hall of Fame podcast.

The two-time WWE Hall of Famer said he has always respected Triple H, right from their days in WCW, and believes he is one of the pillars of WWE.

“I’ve always been willing to say to someone’s face what I wanted to get off my chest. I’ve never wanted to go and hide somewhere and get a cheap pop talking about someone, especially someone I respect, who has done it the way we all have – entertaining fans in America and abroad, blood, sweat and tears. He is one of those guys who is one of the pillars of WWE, always will be,” said Booker T about Triple H.

Booker T stated that Triple H always goes to the ring with the intention of working harder than the person he’s across the ring with.

Could we see a feud between the two companies?

Could we see a feud between the two companies?

In CM Punk’s vicious and personal promo battle with MJF, he referenced not just Triple H, but also John Cena and The Miz. The former WWE star stated that MJF could only get to the top of AEW only if he married Tony Khan’s daughter, which is something that has been an allegation against Triple H.

On this past week’s RAW, Edge referenced that AEW segment in his new rivalry with The Miz. The Rated-R Superstar alleged that The Miz is being referenced on other shows, i.e. AEW, to get a cheap pop.

Do you agree with Booker T’s comments about Triple H? Let us know your thoughts in the comments section!

Please H/T Hall of Fame and Sportskeeda if you use any of the above quotes.