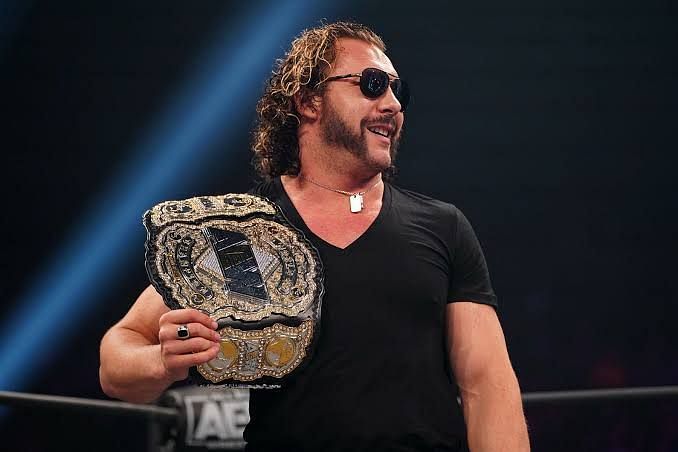 NJPW star Rocky Romero has opened up about the vital role that Kenny Omega played in facilitating the recent AEW-NJPW crossovers.

Rocky Romero wrestled Bryan Danielson on a recent episode of AEW Dynamite, while CHAOS has made its presence felt in All Elite Wrestling. Orange Cassidy is part of the faction as he teamed up with Tomohiro Ishii to take on The Butcher and The Blade.

“It kind of started with [Chris] Jericho [AEW/NJPW crossover], obviously [Jon] Moxley being a guy who’s important to both companies and Moxley always wanting to do something and kind of being that main focal point because obviously, he wasn’t really mixed up into the drama of what was going on between AEW and New Japan and wrestlers, whatever and then the third big component I feel like besides Tony [Khan] was obviously Kenny [Omega].”

“Kenny being a part of it and kind of Kenny — Kenny was one of the ones who reached out first and just said, ‘Hey, I know Moxley and KENTA have this thing and I’m doing this…’ Obviously he had a big rivalry with Moxley as well so you know, Moxley being the focal point… so you know, obviously Kenny and New Japan had their issues as he left New Japan to join AEW and I think — so that was a big step in the right direction and obviously Kenny is incredible at what he does.”

“He’s literally one of the best, he’s a true pro and obviously to see the grand picture, he was the one that kind of who helped facilitate that amongst, I guess, probably at least the EVPs, you know?” Rocky Romero said.

Kenny Omega will be away from AEW for a while

Kenny Omega is set to vacate the AAA Mega Championship. 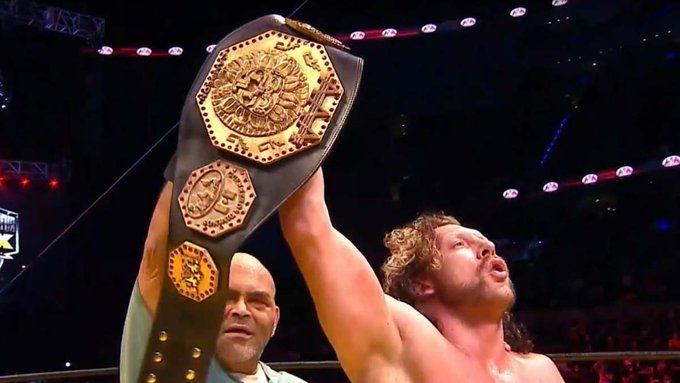 Kenny Omega is set to vacate the AAA Mega Championship.

Kenny Omega has been battling with injuries for a very long time, and the injuries have caught up with the former Belt Collector.

After announcing that he’ll take time off for surgeries, Kenny Omega dropped the final belt in his possession, the AAA Mega Championship.

Omega has been wrestling with injuries, and that’s never a good idea. He’s had issues like vertigo which are painful to deal with, and after everything he’s done for AEW, Kenny Omega deserves his time off.