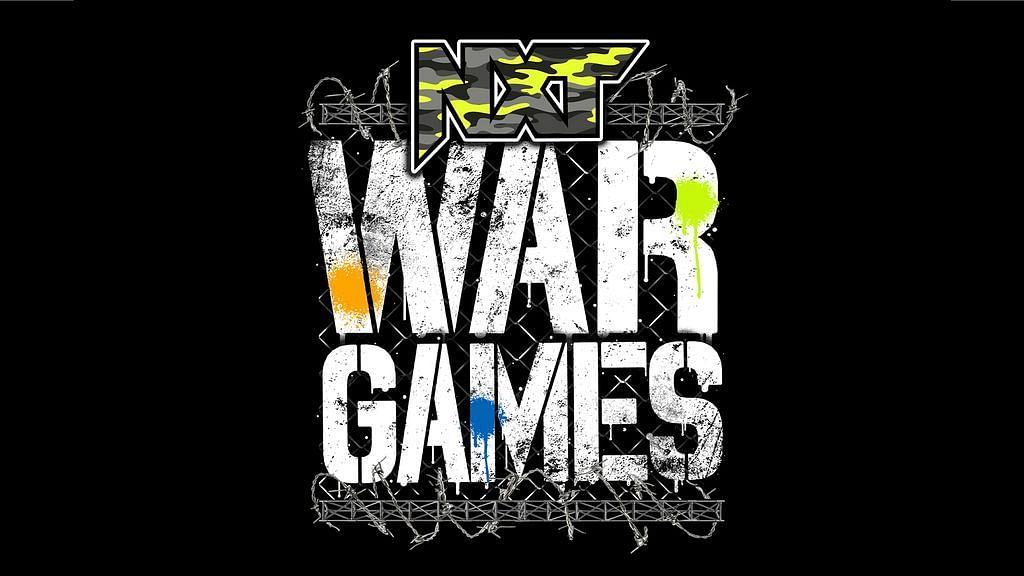 Before the major companies go into holiday mode, NXT presents its final major show of the year with WarGames. While this should be a solid show, the brand is still trying to find its identity since launching 2.0. It’s clear that Vince McMahon’s vision for NXT is a far cry from the product created by Triple H ten years ago. 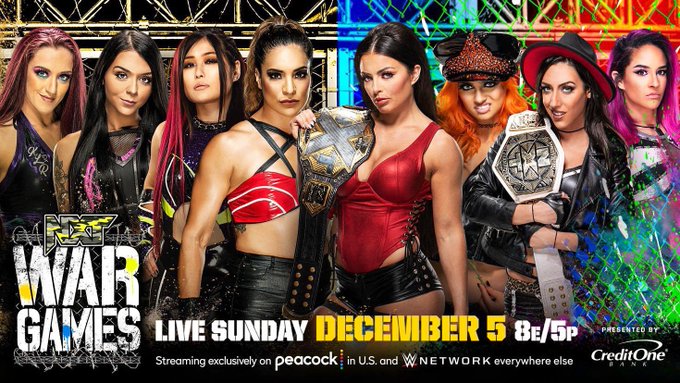 This newer version is more consistent with what we would see on the main roster, with less focus on actual wrestling and more emphasis on entertaining. Much of the talent isn’t polished enough for television, which has led to rushed storylines, mediocre payoffs, and decreased ratings. Hopefully, once we get past WarGames, we can begin to see things shift in the right direction for NXT as we enter 2022. Let’s run down the card with match previews and predictions. As always, feel free to leave your comments and opinions on the show.

If you’re a longtime fan, you’ll remember that during the final days of WCW in 2000, they tried something similar between the original stars and newer talent. It didn’t work then and this storyline doesn’t show much promise either. On one side, we have NXT originals Tommaso Ciampa, Johnny Gargano, Pete Dunne, and L.A. Knight. They oppose Team 2.0, comprised of Bron Breakker (son of Rick Steiner), Carmelo Hayes, Grayson Waller and Tony D’Angelo.

This match seems to have been thrown together in the last couple of weeks without a solid story behind it. NXT refuses to acknowledge Breakker by his real name, which would only add to the match. There’s been no explanation as to why the heels and babyfaces on each team are coming together other than brand loyalty, which won’t even be acknowledged in the near future.

Finally, there was a good story to be told with former DIY tag team members and sworn enemies Ciampa and Gargano coming together for the first time since the feud, but it’s missing the elements that could have made a good story with better presentation.

This one has a better build-up behind it, as NXT seems to be high on the Mandy Rose-Gigi Dolin-Jacy Jayne faction. Dakota Kai is a solid heel in her own right. The other side is a bit more disjointed, as there’s been no explanation behind Kay Lee Ray’s association with the babyfaces and the addition of Cora Jade seems random. The only reason for her addition is likely so that she can take the fall for her team.

This would be an awkward match as both participants are heels and Gacy isn’t exactly a cruiserweight. The company seems to have gotten behind his act and his push will likely continue on TV. A loss here won’t derail that. The Diamond Mine continues to be one of NXT 2.0’s bright spots and unless they plan on disbanding the Cruiserweight Title altogether, it’s not the right time to move the title off of Strong.

The NXT creative team just put the titles on Imperium, so it would be odd to move them so quickly. Combine that with the fact that O’Reilly’s contract is up soon and his future with the company is uncertain. Von Wanger has size and an interesting look, but is too green to be taken seriously as a title holder.

This match stipulation was popular in Memphis in the 80s and it’s refreshing to see it re-emerge. Hudson and Grimes are both solid players with a decent future ahead, assuming there’s some evolution to their characters beyond the poker player and the rich country boy. Hopefully, after this program is over, Grimes continues to show a more serious side. He’s been a comedy act for many years and with the amount of talent he has, for NXT not to position him higher up the card in a more substantial role would be a missed opportunity.