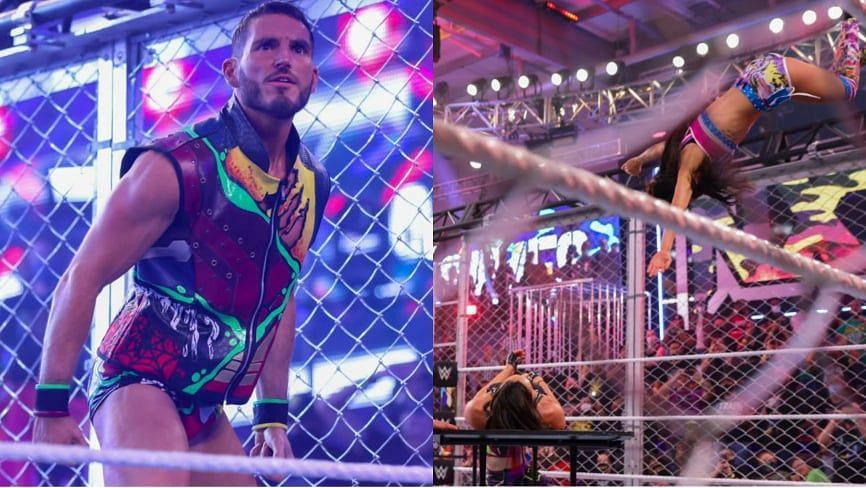 With NXT War Games 2021 now in the books, the TakeOver era has officially ended. This was the first special event of NXT 2.0 but it delivered akin to its black and gold counterpart.

As is the case with most pay-per-views in WWE, there wasn’t a bad match on the card. Almost everything at NXT War Games was positive and has furthered stories on the brand. The in-ring work remains at TakeOver level, which is a brilliant sign for NXT‘s future.

While a few stars seem to be on their way out, some of the fresh talent stood out tonight. The WarGames matches certainly helped in that respect, with a lot of potential coming out of the show. Despite a couple of minor hiccups, NXT WarGames was a big success.

Let’s take a look at the main positives and negatives of NXT WarGames 2021. Give your thoughts on the show down in the comments section.

The women’s WarGames Match opened the show, with Io Shirai and her squad of babyfaces defeating Team Toxic. While there was proper mix of youth and experience, it was 20-year-old Cora Jade who was the star of the match.

The youngest competitor in WarGames history made a massive impact, soaring from the top of the cage. Jade hit Jacy Jayne with a Swanton Bomb through a table. She looked like she hurt her shoulder from the dive. It may have just been excellent selling, though.

Both scenarios would have put Cora Jade in a positive light, who had an incredible showing at NXT WarGames.

Despite being laid out by Mandy Rose and her crew, she managed to sneak the winning pinfall on Jane after Raquel Gonzalez hit her with a Chingona Bomb. 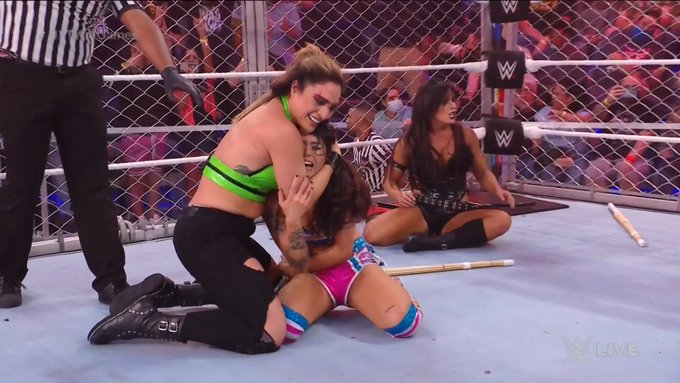 Jade could be next in line to challenge Rose for the NXT Women’s Championship. Based on her performance at WarGames, she might even win the title from the former RAW Superstar. The future is incredibly bright for Cora Jade, who is skateboarding her way to stardom.

NXT WarGames seemed like the beginning of the end for Kyle O’Reilly. His WWE contract is set to expire, with no indication of him re-signing with the company. O’Reilly teamed with Von Wagner to put over Imperium, following an excellent NXT Tag Team Championship match.

The European grapplers looked their best at NXT WarGames, with a combination of grace and brutality in the ring.

However, things did not end there. Wagner turned on O’Reilly, but the veteran struck first. He outsmarted the young star, showcasing a unique side of tag team splits.

Kyle O’Reilly will face Von Wagner this Tuesday in a Steel Cage Match in what might be his final bout under the WWE umbrella. If he performs as well as he did at NXT WarGames, Wagner could become a made man.

#2 Worst: GYV are not scammers 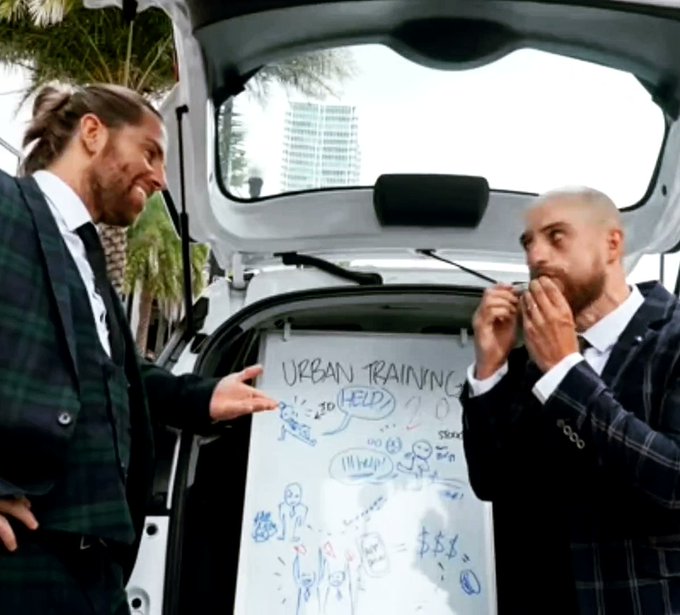 While Imperium is thriving as NXT Tag Team Champions, another duo of talented heels have been struggling. The Grizzled Young Veterans should be in the title scene but have been reduced to scamming people for free food.

A vignette during NXT WarGames saw the two enjoying free chicken wings, which is not the ideal scenario for any WWE Superstar during a pay-per-view. Zack Gibson and James Drake don’t gain anything from being sneaky heels in everyday situations. They should save these tactics for the ring.

This is a complete waste of The Grizzled Young Veterans and their incredible talent. Hopefully, NXT turns things around with them.

The future is now. 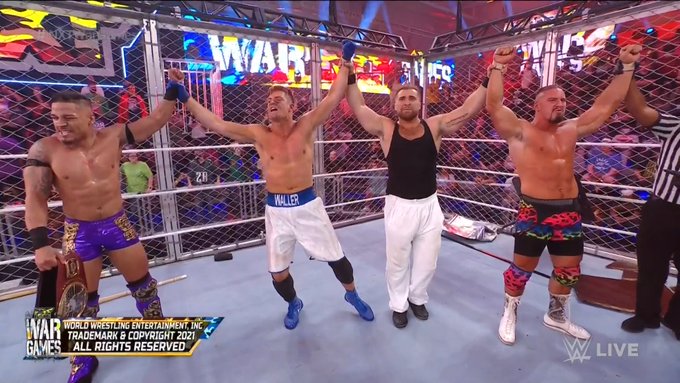 The future is now.

The main event of NXT WarGames was a roller-coaster, as the veterans of the brand took on the newcomers. Team Black and Gold put on a hell of an effort, with Tommaso Ciampa and Johnny Gargano standing out. The latter came out to his previous theme, “Rebel Heart,” furthering the emotions in this contest.

The two had a mini-DIY reunion, hitting Bron Breakker with the Meeting in the Middle. However, the second-generation star ended up having the last laugh.

He won the WarGames Match for Team 2.0, pinning Ciampa with a powerslam. While Breakker got the pin, everybody in the match shone at NXT WarGames.

Carmelo Hayes was crisp as ever, while Tony D’Angelo brought his A-game. Pete Dunne was at his vicious best as well. The spot of the match was Grayson Waller’s exceptional elbow drop from the top of the cage onto LA Knight through a table, which completely exploded upon impact.

While it wasn’t bad at all, the Cruiserweight Championship match between Roderick Strong and Joe Gacy should not have happened in the first place. The reasoning is simple.

Gacy is way above the 205 pounds weight limit for the Cruiserweight Title and no amount of “inclusivity” can change that.

Fortunately, Strong won and has maintained the sanctity of the belt. Meanwhile, Joe Gacy will have to look elsewhere to stamp his vision for a more “politically correct” NXT.