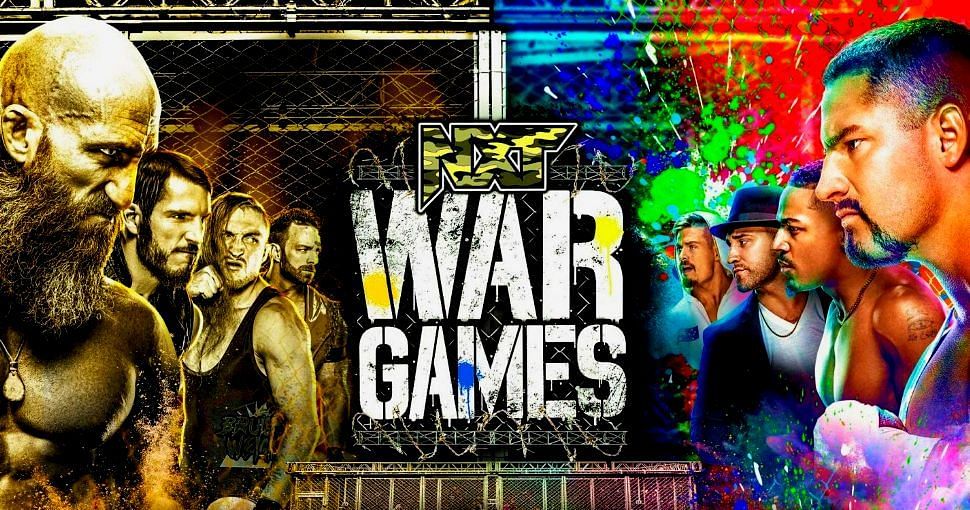 NXT 2.0 placed a flower on the grave of its predecessor at WarGames

Their TakeOver shows were consistently the top premium events in all of professional wrestling, not just WWE. Just when you thought it couldn’t get any better? The next TakeOver would end up topping the last. And so it went – over and over again.

The Black and Gold brand will always be remembered for producing some of the finest matches in the history of the WWE Universe. Whether it was the era that featured great matches involving Finn Balor, Samoa Joe, and Shinsuke Nakamura, the historic women’s bouts that changed wrestling forever, or the battles that followed like DIY vs. The Revival and (later) Tommaso Ciampa vs Johnny Gargano.

The memories of those years will last in the minds and hearts of NXT fans forever.

In my opinion, Sasha Banks vs Bayley from NXT takeover Brooklyn is the greatest women’s match of all time. 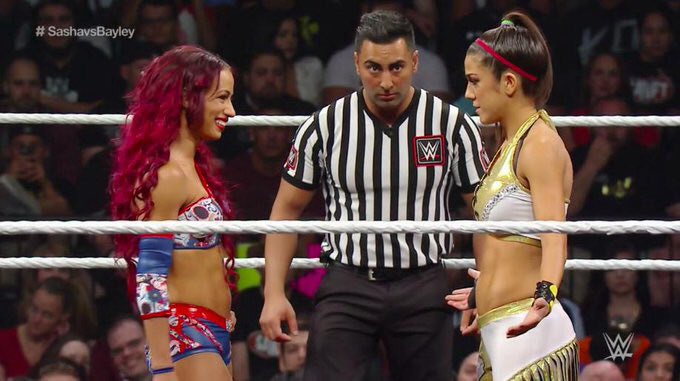 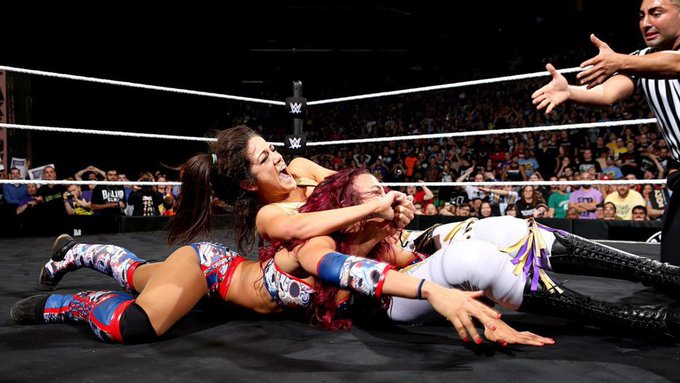 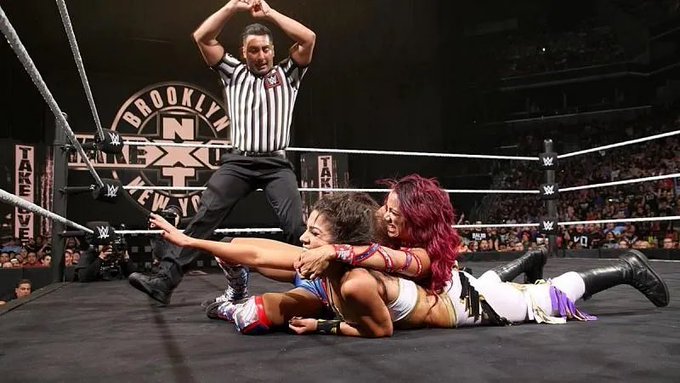 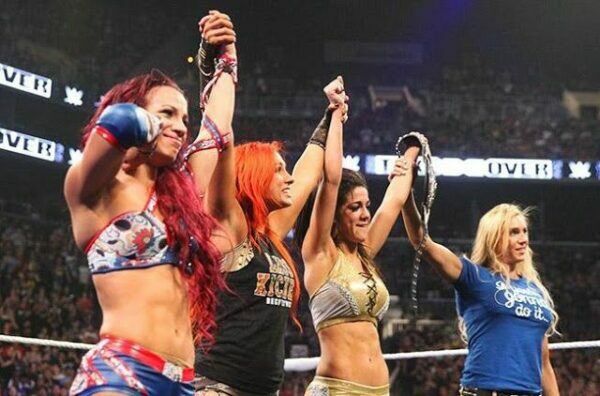 In my opinion, Sasha Banks vs Bayley from NXT takeover Brooklyn is the greatest women’s match of all time. https://t.co/4O5e2XlgyU

They say all good things must come to an end, and WarGames was proof of that. That was easier to see than the technicolor logo of the new NXT.

It’s odd that a man like Triple H – who once carried a shovel and was accused of ‘burying’ other talent – had to sit back and watch as dirt was thrown on the shallow grave of his former product.

For goodness sake. The body wasn’t even cold.

The insult to injury was Bron Breakker, the new face of NXT 2.0, pinned Ciampa, the reigning champion and last roadblock in the bulldozing of the old guard.

Except now? NXT 2.0 were the ones sitting in the big chair and telling everyone they could feast. They have inherited the dinner table now.

It’s going to be hard for a lot of those in the WWE Universe to accept.

While many have tried to be optimistic about the ‘new NXT‘, there have been several longtime fans who just can’t make the switch. They threw up their hands and walked away.

Someone else likely walking away is Gargano, who looks poised to deliver his farewell speech on Tuesday night.

EXCLUSIVE: @JohnnyGargano has something he needs to tell the #WWENXT Universe THIS TUESDAY on @WWENXT 2.0.

EXCLUSIVE: @JohnnyGargano has something he needs to tell the #WWENXT Universe THIS TUESDAY on @WWENXT 2.0.

Gargano’s NXT contract expires this week, and neither he nor the promotion is even using it to hide the fact that his departure is imminent.

In many ways, it was a very symbolic night. Likely the final match for Gargano, who was the heart of the promotion, mixed with a clean pinfall on Ciampa, who was its soul.

NXT is now the company of Bron Breakker, Carmelo Hayes, Tony D’Angelo, and Grayson Waller. They were the pallbearers who carried the deceased to their final resting place.

While the colors and the creative may have changed several weeks ago, the true era of 2.0 begins now. Breakker is the chosen one to eventually beat Ciampa for the NXT title, and the chances of us seeing any real, veteran performer outshining the youngsters will be non-existent. They will be slowly phased out.

NXT 2.0 was handed the shovels on Sunday night; all they had to do was wait for the hearse to arrive so they could finish the job. And like it or not… That’s what they did.

Do you think NXT 2.0 can reach the level of success that the Black and Gold version achieved? Share your thoughts in the comments section below.