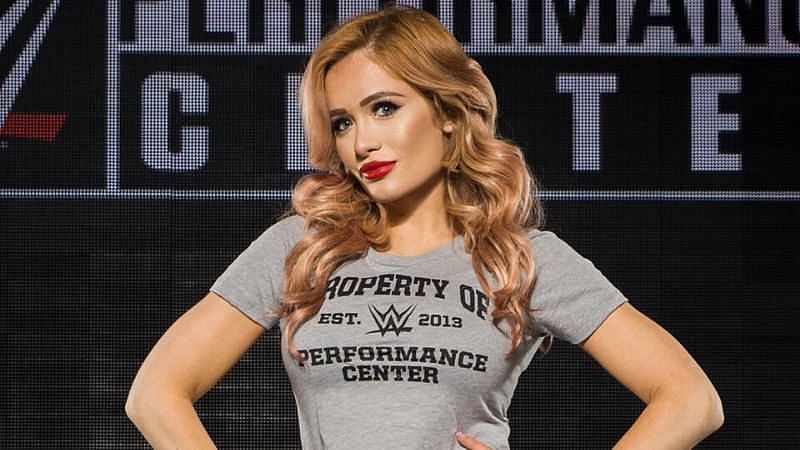 Scarlett Bordeaux, who was first signed as a manager by WWE, spoke about her release from the promotion. She revealed that she was a bit broken upon hearing the news but she never cried.

Scarlett was let go by WWE before the release of superstars like Killer Kross, Keith Lee, Nia Jax, and several others who were released in the month of November. The manager-turned-wrestler confirmed the same on November 4.

Bourdeaux and Kross had been a successful duo on the NXT brand, but for some reason were never paired together on the main roster.

Note to #WWE, just watch #WWENXT from last year and you’ll see the Karrion Kross we want! The lights, the entrance, no costumes and for the love of god Scarlett! If it’s not broke don’t try and fix it 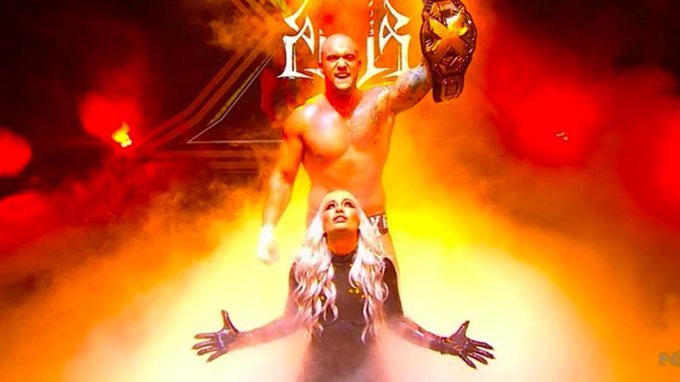 Note to #WWE, just watch #WWENXT from last year and you’ll see the Karrion Kross we want! The lights, the entrance, no costumes and for the love of god Scarlett! If it’s not broke don’t try and fix it https://t.co/YHZu8vQi7B

Speaking about her release, Scarlett Bordeaux said that she was pissed at first but later on got excited thinking about what was coming up for her.

She also mentioned that she did not cry even once after hearing the news. Despite her release, Bordeaux’s December was packed with photo shoots, virtual singing, and magazine covers.

The night I got the call, we [Scarlett & Killer Kross] were together and he was actually dropping me off at the airport and my first reaction was pretty pissed because I was just like… ‘We’re awesome.’ That’s how I felt about it. I was like, ‘Oh, we’re awesome. We got all the boxes marked off. I’m confident in what we can do and what our worth is.’ I’m like, ‘What the — okay, okay.’ But then I got really excited and confident. You know, people compared it, the way I was typing on Twitter to a girl who had just been broken up with and be like, ‘Now I’m gonna get super hot and successful and you know, make you guys jealous’ and I felt like, ‘Hell yeah. Let’s do everything I wanna do now and everything I wasn’t allowed to do’ and I got to do a magazine cover that’s coming up, all these photoshoots and signings and within two days, my entire December was booked so I’m like, it went from like being pissed to excited and not once did I cry. I thought [there would] be at least a point I would be devastated. That has not happened once. I’ve just gone from pissed for the first night and then just excited then happy.

Scarlett Bordeaux stated that Killer Kross, who was there with her when the news of the former’s release arrived, has landed a movie role.

Killer Kross was released by the WWE soon after Scarlett, along with 25 other superstars in the month of November.

Don’t tell me they couldn’t have done something better 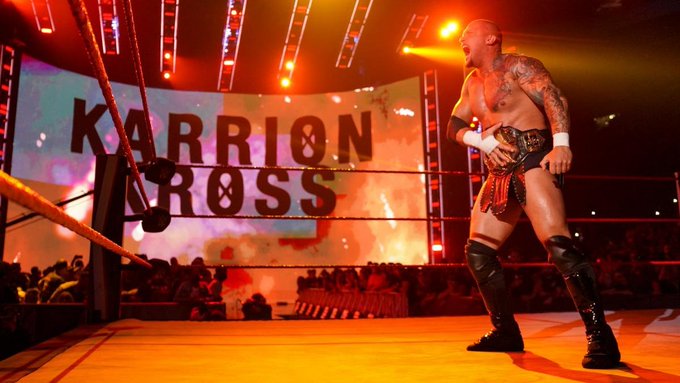 Don’t tell me they couldn’t have done something better https://t.co/hRKppaAKmT

Scarlett confirmed that Killer Kross, who has got into a big movie project, has been as busy as her. They have a tight upcoming schedule with singing coming up and they are together going to Alaska in April.

I’m not saying this just to be coy but we really don’t know right now [where we’ll land company-wise]. We don’t know. Just because getting released was so overwhelming and already with the independents, we have so many signings lined up, I mean we’re going to Alaska in April, Kross just got like a really big movie role, I’m doing photoshoots and magazines and stuff like that so, we’re enjoying not being tied down to anything right now… But no, anything’s on the table. Let’s just put it that way.

Where do you think we will see Scarlett Bourdeaux and Killer Kross next? Share your thoughts in the comments section below.