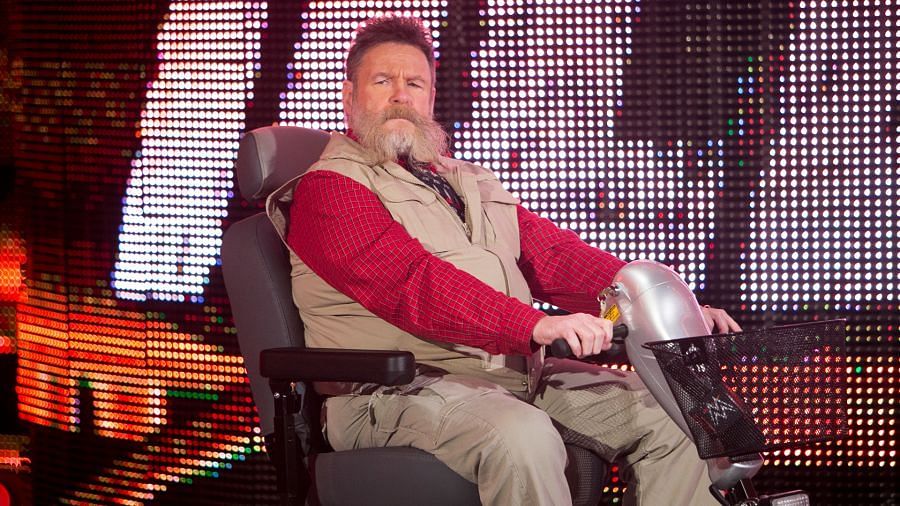 Dutch Mantell believes Vince McMahon’s idea to pair him up with Alberto Del Rio in 2015 was not logical.

Mantell, formerly known as Zeb Colter, managed Jack Swagger during his WrestleMania 29 feud with Del Rio in 2013. Two-and-a-half years later, the veteran wrestling personality returned to WWE television after a 10-month absence as Del Rio’s manager at Hell in a Cell 2015.

Speaking to WSI’s James Romero, Mantell said nobody understood why Vince McMahon wanted him to work with the Mexican superstar:

“It was Vince’s idea. He said, ‘Yeah, we need to put that Zeb with Del Rio, it’ll be great.’ But nobody understood it. Even his agents and his creative team, they didn’t understand it. I didn’t understand it. So I was trying to tell him, ‘You can put me with him, but the people are not gonna buy this unless we work toward a setup,’” he said.

Mantell’s Zeb Colter character often voiced his opinions about America allowing illegal immigrants into the country. After joining forces with Del Rio, the two men claimed to have founded their own nation, known as “MexAmerica.” 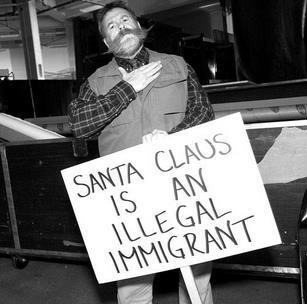 The veteran added that Vince McMahon should have allowed him to return as Swagger’s manager. A few weeks down the line, he could then have betrayed the former Real American and aligned himself with Del Rio:

“I said if we worked toward some kind of an angle that put me back with Jack and we set up Del Rio, then I said it’ll work. But they didn’t listen to me and eventually they just cut off the angle and told me to go home until they had something, which I knew they weren’t gonna come up with anything, and about three months later I got my release,” Mantell said.

Dutch Mantell received his release from WWE in May 2016, while Del Rio also left Vince McMahon’s company in September that year. Swagger departed WWE in March 2017 and now works under his real name, Jake Hager, in AEW.