As confirmed by WWE, Kevin Owens will square off against Big E in a singles match on RAW tonight.

The New Day member refused to believe KO when he stated that he had true intentions at heart. Additionally, he accidentally caused Owens his loss against Seth Rollins, which led to The Prizefighter’s heel turn.

Since then, Kevin Owens has maintained a constant presence in all of Big E’s segments on the red brand. They are now set to go one-on-one this week, and the WWE Champion had a fair warning for his opponent.

Big E insisted that he was looking forward to their upcoming match and there would be no more hiding involved.

“Kevin Owens, you and me are set to collide on Monday Night RAW. And I can’t wait to collide with you. No more ducking, no more dodging, no more running and no more hiding. See you Monday, baby!” said Big E.

Kevin Owens responded to E’s message by asking him to “calm down”. However, the atmosphere will inevitably be far from calm when these two superstars meet inside the ring tonight on RAW.

KO has been nothing short of brilliant since his heel turn in WWE. Although he started feuding with Seth Rollins, he is now equally interested in their mutual rival Big E. It wouldn’t be too far-fetched to say that he is eyeing the world title on the red brand and will fight for any opportunity that takes him closer to the title.

The lads got it done for #TeamRaw

Seth Rollins was the SOLE SURVIVOR! 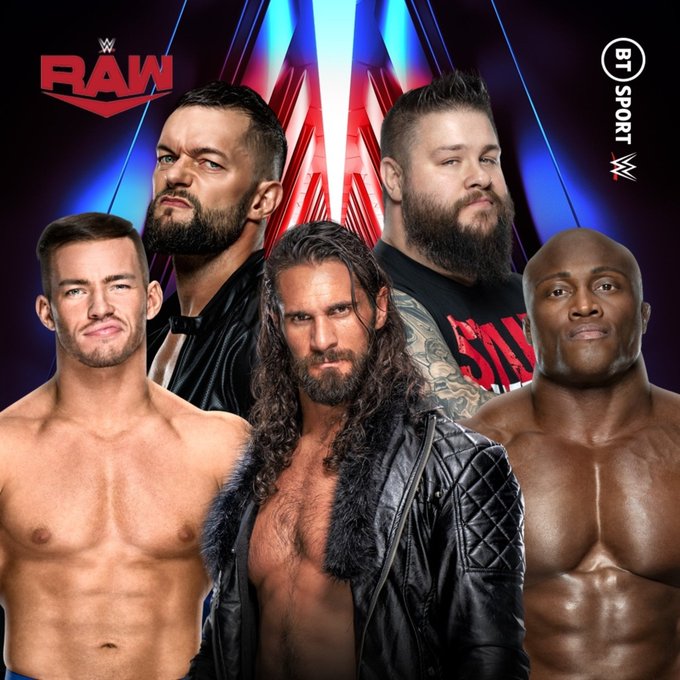 The lads got it done for #TeamRaw

Seth Rollins was the SOLE SURVIVOR!

He recently picked up his first big victory in months after defeating Finn Balor in an epic match. Owens was named in the RAW men’s Survivor Series team, but he abandoned the rest of the superstars at the pay-per-view due to an argument with Rollins.

He will now look to make a strong statement with a victory over Big E. But will their match continue without any interference from The Architect?