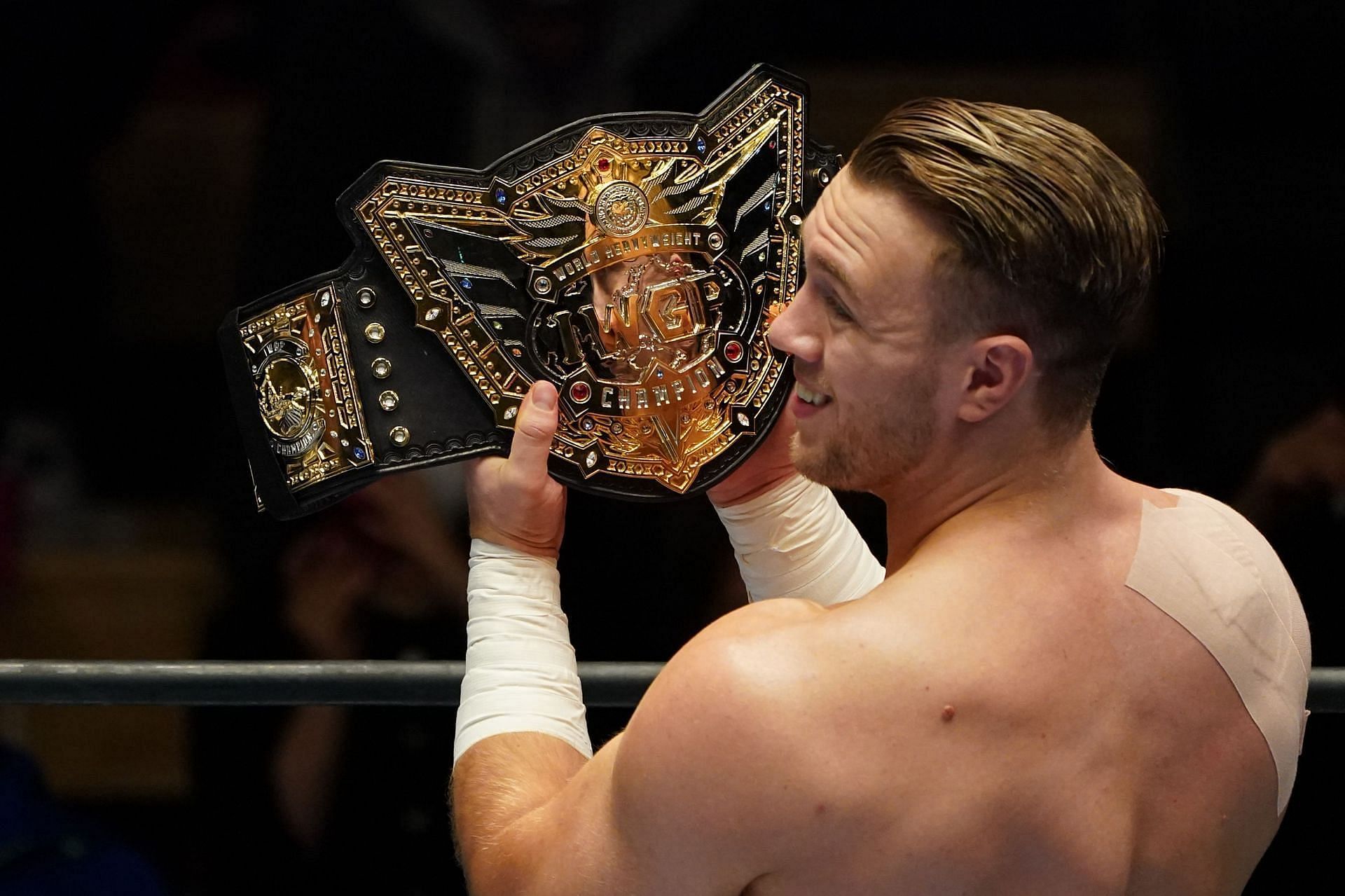 NJPW‘s President Takami Ohbari spoke to the media to discuss the implications of Japan’s new travel restrictions on Wrestle Kingdom 16 and provided an important update on the status of Will Ospreay for the event.

With the Omicron variant coming in, countries worldwide are implementing strict travel restrictions to contain the spread. Japan followed suit when Prime Minister Fumio Kishida announced a ban on all new foreign entries into the country on Monday.

However, NJPW President Takami Ohbari said that even with the restrictions, Wrestle Kingdom 16 should not be affected too much.

He specifically commented on Will Ospreay‘s ability to enter the country for the multi-night event.

“Under the current rules, we do not expect any problems with foreign wrestlers entering the country on a regular basis. It’s just that new entries are restricted. (Foreign wrestlers participating in regular tournaments) have visas that allow them to work in Japan, so I’ve heard that those people will be treated as re-entering the country. I have confirmed this with the Ministry of Foreign Affairs. Ospreay is also expected to come to Japan as scheduled and participate in the Tokyo Dome tournament (NJPW: Wrestle Kingdom 16),” Said President Ohari. (h/t Cultaholic)

Will Ospreay will challenge the IWGP World Heavyweight Champion January 5 as our main event is set for night two of Wrestle Kingdom 16! 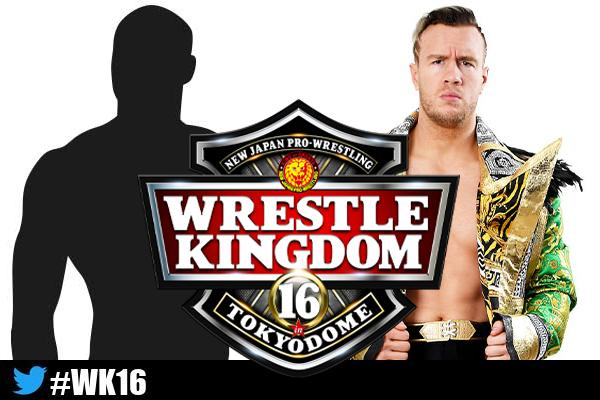 Will Ospreay will challenge the IWGP World Heavyweight Champion January 5 as our main event is set for night two of Wrestle Kingdom 16!

On November 16th, NJPW confirmed that Will Ospreay would compete for the IWGP World Heavyweight Championship against the winner of the Shingo Takagi and Kazuchika Okada match on Night One of the event.

Earlier this year, Will Ospreay defeated Kota Ibushi to win his first IWGP World Heavyweight Championship. However, he was forced to vacate the title after an unfortunate injury.

Since making his return at NJPW Resurgence in August this year, the Commonwealth Kingpin claimed that he was the “true” IWGP Heavyweight Champion. At Wrestle Kingdom 16, Ospreay will have the opportunity to regain the gold he never lost in the first place.

Are you excited about Wrestle Kingdom 16? Do you think Will Ospreay will walk out with NJPW’s highest honor? Let us know what you think in the comment section below!