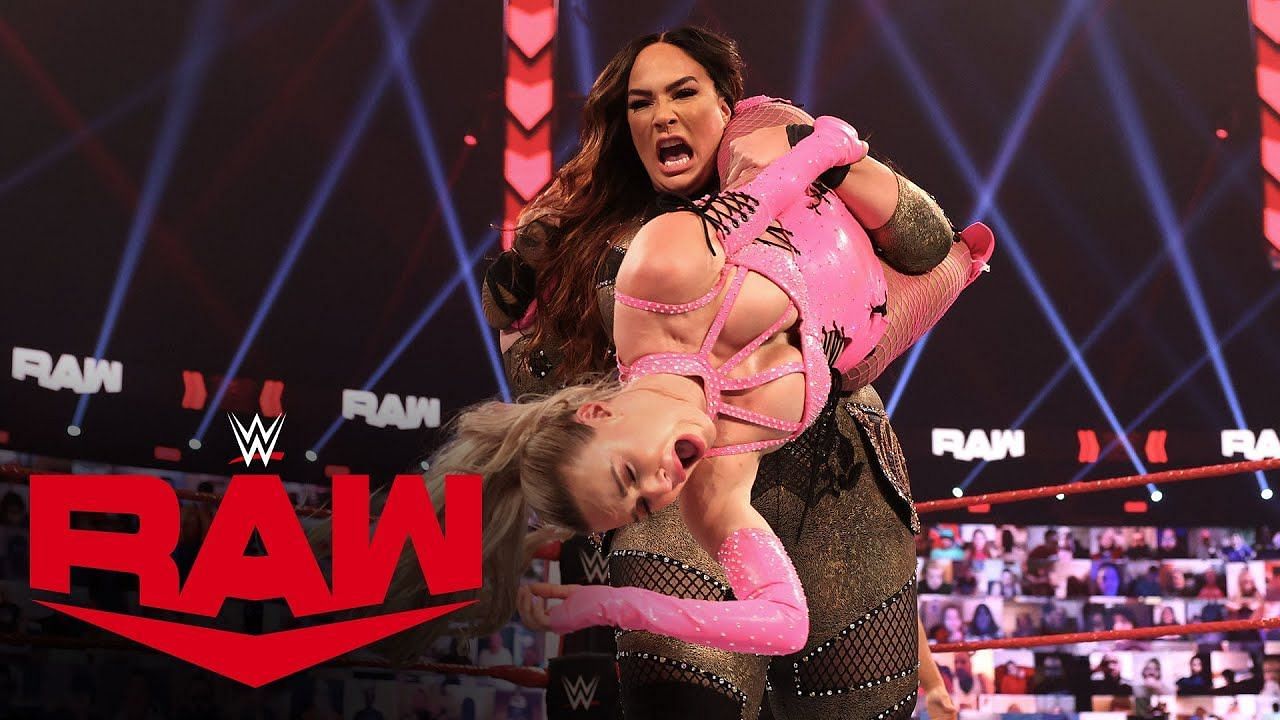 Sometimes it’s still insane that WWE has released almost 80 wrestlers from their contracts this year alone, and one of the most shocking releases was Nia Jax.

Her release has also affected her in-ring name, with WWE legally owning her former persona. Now, with the ex-WWE superstar has revealed a newly updated name on her website and social media.

Nia Jax will now be going by Lina Fanene, which happens to be a shorter version of her real name, Savelina Fanene. Her most recent bio also shows her identifying herself as her formerly being Nia Jax of WWE & E! Total Divas.

As of yet, she doesn’t have any upcoming appearances listed nor has she written her email down for booking inquiries for now. It’s going to be intriguing to see Nia Jax – now known as Lina Fanene – arriving elsewhere when her non-compete clause ends.

Welcome to LinaFanene.Com formally known as NiaJax.com! We have a new name, but the purpose of our website remains the same. Layout designed by @designtopia! 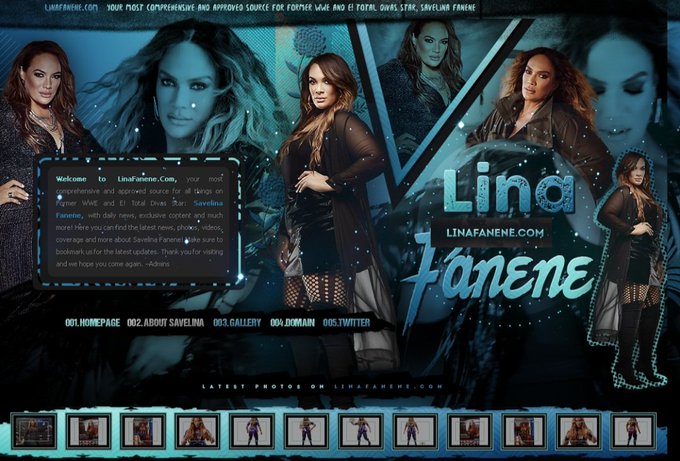 Welcome to LinaFanene.Com formally known as NiaJax.com! We have a new name, but the purpose of our website remains the same. Layout designed by @designtopia! https://t.co/jOileZwYyy

Nia Jax isn’t the only one amongst the long list of wrestlers that have changed their name since getting their release from WWE.

Many have just gone by actual birth names in some form or the other. Bray Wyatt returned to being just Windham, Daniel Bryan reverted to Bryan Danielson and Braun Strowman became Adam Scherr.

Former WWE superstar Nia Jax has now made slight changes to her hairstyle, revealing a brand new look from her Instagram.

Jax seems to be moving forward happily in life after her WWE run has come to an end. She’s staying active on social media and interacting online with fans over on Twitter.

It’s certainly very heartwarming to see that Jax has pushed past all the negative energy that was bringing her down and looks to be very content moving forward.

After her release it had come to light that she was taking a mental health break, so she could re-energize herself. Nia came out with a statement on her WWE release to clarify everything and put things into perspective.

Earlier this week, after WWE sent me my schedule to return to the ring for the November 15 show, I asked for an extension to my mental health break, feeling that I needed more time, and hoping I would have the ongoing support of the company I have given my all to for the past 7 years. I did not receive a response. The next I heard, I was being released. My vaccination status was never mentioned. I wasn’t given any choices or options.

Where do you think Lina Fanene will make her wrestling return? Share your thoughts in the comments section below.