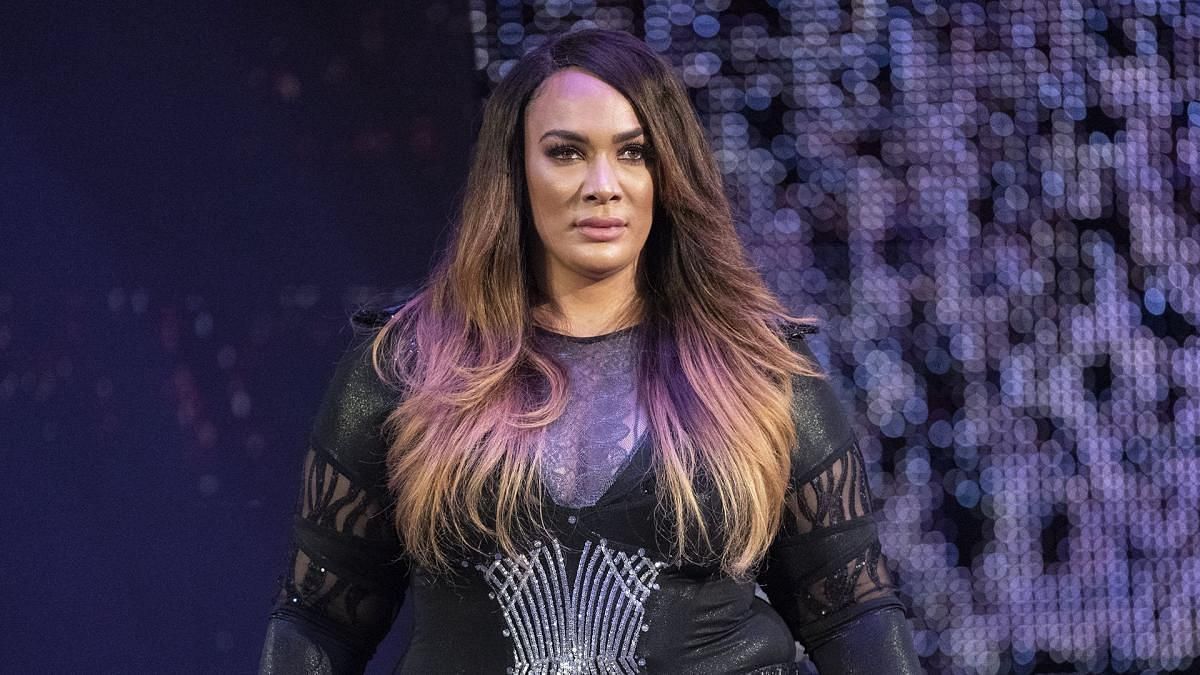 Nia Jax asks a question to fans after WWE release

Nia Jax posed an interesting question in her latest tweet, taking a shot at her WWE character in the process.

The Irresistible Force was recently let go by Vince McMahon’s promotion after a six-year in-ring run. She now goes by her real-life name, Lina Fanene. Jax has changed her social media handles to reflect the same as well.

Nia Jax recently posted a question addressed to her fans, on Twitter. She asked her fans the following:

A fan chimed in and stated that Jax is her “favorite girl.” The former WWE Superstar replied to the tweet with a GIF, hinting that she’s done acknowledging her WWE run.

Nia Jax had been a WWE mainstay for the past six years or so. She did quite well for herself and had a short-lived run with the RAW Women’s title as well. Jax won the belt at WrestleMania 34 with a win over Alexa Bliss. Additionally, she is a two-time Women’s Tag Team Champion, with Shayna Baszler.

Nia Jax shared a post shortly after her release and it was clear as day that WWE took her by surprise. Jax had asked for an extension to her mental health break, which wasn’t granted. Instead, she was let go by the company.

In a recent tweet, Nia Jax hinted that her in-ring career is over. She stated that an in-ring return is “highly unlikely” for her. Jax hasn’t opened up on what she’s planning to do next, now that she’s seemingly done with pro-wrestling.

The Irresistible Force will go down as one of the most controversial stars in modern wrestling. She garnered major criticism on various occasions for being reckless with her opponents. Jax made fun of the accusations on social media and her demeanor didn’t sit well with many.

Nia Jax may have plans for a non-wrestling career in the near future, and it’s likely that she will disclose the same very soon. We’ll keep you updated with more news about Jax’s future, as and when it comes out.