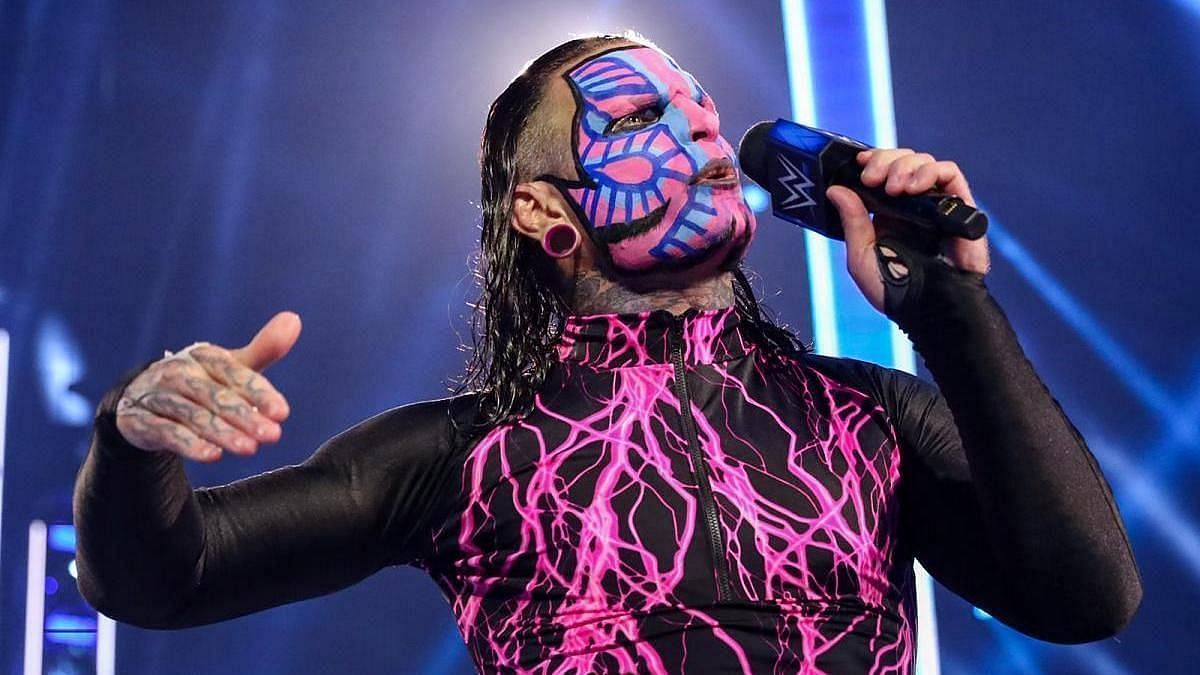 WWE Superstar Jeff Hardy is a legend of the wrestling industry. While he hasn’t been presented as a main event star for a while, he hopes to get back to it. Main event or not, his creative pedigree can’t be denied as he recently pitched a great stipulation match.

Jeff Hardy has been very open about wanting to change things up with his character in WWE. He has now ideated a unique match after bringing back his “No More Words” theme song.

While speaking to Inside the Ropes, ‘The Charismatic Enigma’ pitched the idea of an “upward spiral match.” Detailing the stipulation, Jeff Hardy said:

“What if there was a match to which you wrestled for five minutes and then the ring starts spinning, and then it spins at a certain speed for a certain amount of time, and then it can stop. Naturally, you’d get dizzy but then another two minutes or whatever it starts to spin again, but now it’s a little faster. I’m just curious to see if you can run spots as the ring’s spinning and be safe about it. An upward spiral match.” (H/T WrestlingNews.co)

It wouldn’t be the first time WWE has experimented with stipulation matches, but ultimately, it all depends on the practicality of such a match as well as the reception of it.

Perhaps it could serve as a one-off match, and if it’s successful, WWE could bring it back once or twice a year. Jeff Hardy must be involved in the first match of its kind if it happens.

Will Jeff Hardy’s creative pitches go through to WWE?

Jeff Hardy seems to be amid a surge of creativity as he has also been vocal about debuting his Willow character in WWE. Perhaps he feels it’s time to change things up, and it’s hard to disagree.

However, several reports have indicated that getting creative is one thing, but getting through to Vince McMahon and getting him to approve an idea is a whole other hurdle.

With that said, Jeff Hardy is a highly-respected and popular name. Fans can only hope that WWE allows the veteran the creative freedom to do what he wants in his career.