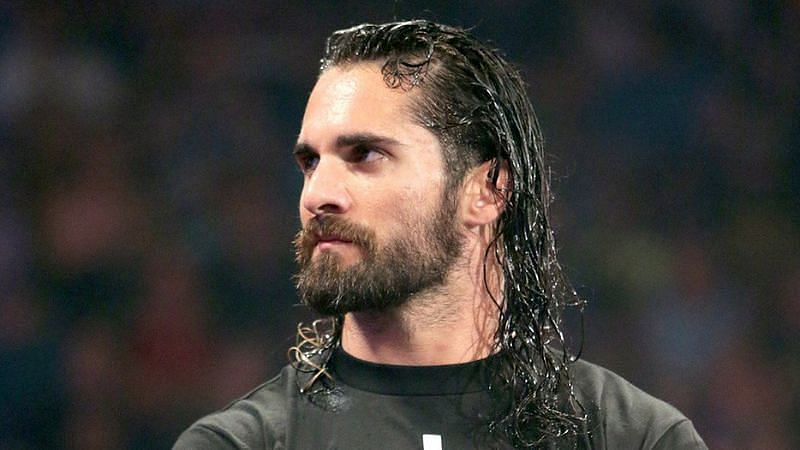 It’s been a few days since a fan attacked Seth Rollins on RAW, and it doesn’t seem any less bizarre than when it first happened. Elisah Spencer, 24, who tackled Rollins on RAW, has now provided another update on what went down that night.

Spencer was handed over to NYPD following his attack on Rollins. He was charged with attempted assault and attempted violation of arts & cultural affairs (disrupting a live sporting/entertainment event).

The reported reason why Spencer attacked Rollins was that he got scammed by a fake account pretending to be The Messiah.

In an update, Spencer spoke to New York Daily News and said that he apologized to WWE and that if he saw Seth Rollins today, he wouldn’t attack him.

“I apologized to the WWE for my actions. I had a legitimate beef but as a grown man I could have settled it a different way … If I saw him today I wouldn’t attack him. I’ve moved on,” said Spencer.

Spencer justified his actions by saying that he was trying to assist Finn Balor, who was attacked by Rollins on RAW (in storyline) before their match could even begin.

“My plan was to help Finn Balor. I’m a fan. I like his aura, his attitude. I like everything about his charisma. I like everything about him. I jumped from where I was sitting at. I ran and speared Seth Rollins. I busted his lip open and he caught me in a headlock. I broke the headlock and I was trying to get him, then the referees and the security guards broke us apart,” said Spencer.

Seth Rollins has since opened up about the incident, admitting to TMZ that it was a terrifying experience and that WWE should set a precedent by banning Spencer from all events going forward.

Okay, THIS is the last one I got. In this one you can hear better what Seth was saying
#WWERaw https://t.co/gV6MxdGISU

How did Elisah Spencer get scammed by a Seth Rollins catfish account?

This kids been planning this since 2019 because he messaged a fake Seth Rollins account and he just seemed to eventually stop replying twitter.com/notkhris/statu… 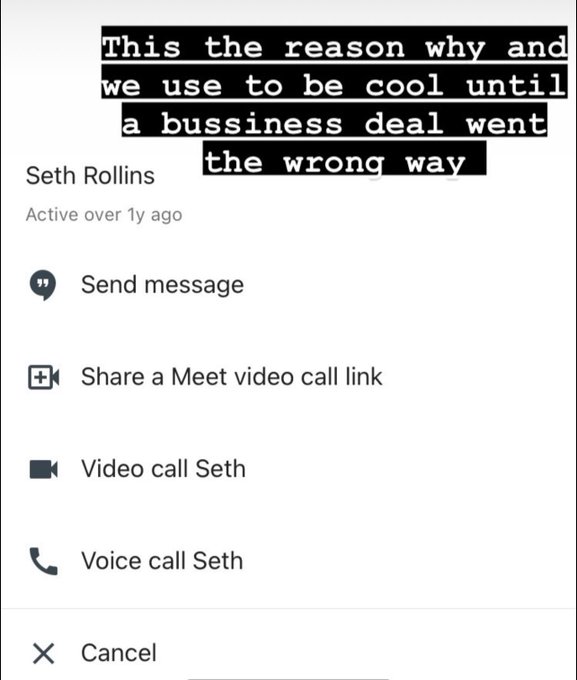 the guy attacked seth because he was messaging a definite fake account and believed it and the “business deal” went the wrong way https://t.co/m397OboTQ6

This kids been planning this since 2019 because he messaged a fake Seth Rollins account and he just seemed to eventually stop replying twitter.com/notkhris/statu… https://t.co/1ZL25vHsCl

As seen in the tweet above, Khris Wilson of the Tiger Driver Wrestling podcast went into detail and revealed the conversations that Elisah Spencer thought he was having with Seth Rollins.

As it turned out, the account was a fake one, or a “catfish” account, as is popularly known on the internet.

The person behind the fake account made Spencer send him hundreds of dollars worth of gift cards, and the amount that he ended up spending reportedly went up to $3000, after which a returned cheque bounced.

It should serve as a lesson to fans who think that they’re in legitimate contact with superstars or any celebrities in general.