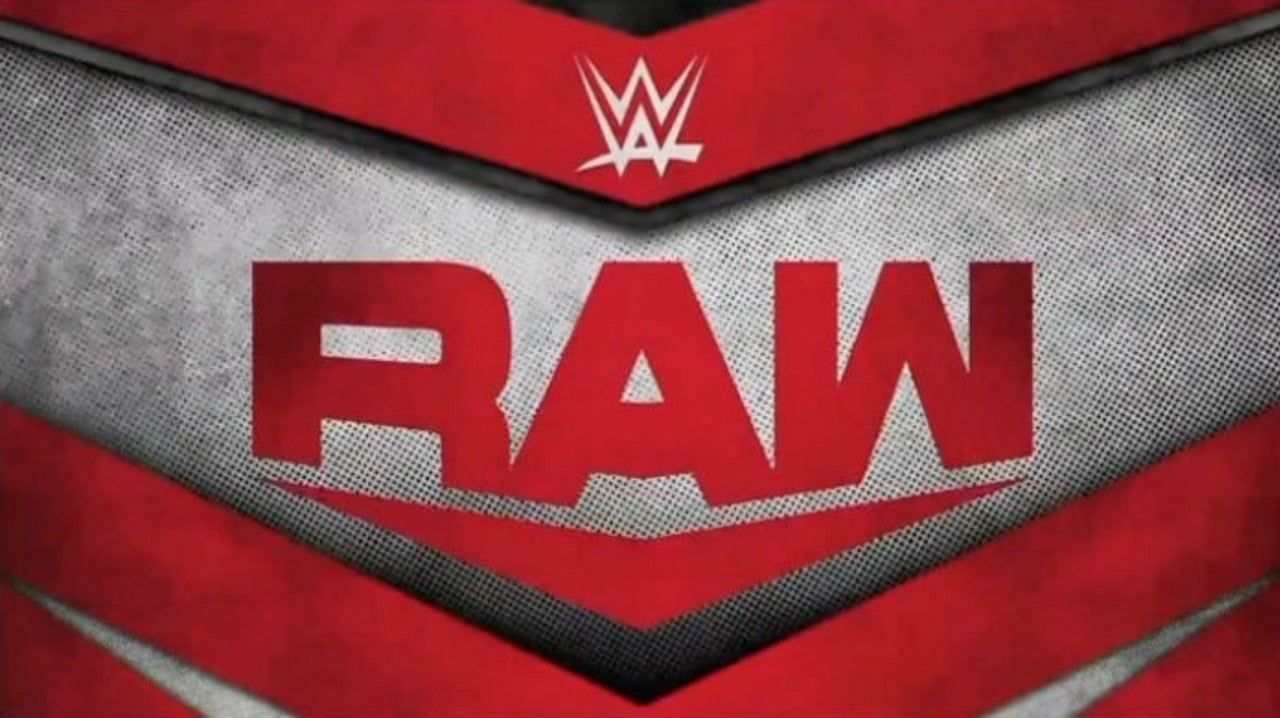 When segments go over the allotted time on WWE RAW, other segments must suffer.

On Monday night, two big segments got the internet talking: the contract signing for the RAW Women’s Championship between Becky Lynch and Liv Morgan and a return segment for WWE Hall of Famer Edge that was interrupted by the returning duo of The Miz and Maryse.

According to Mike Johnson of PWInsider, both segments ended up running “a bit long” compared to what was initially scheduled, which caused a few other segments on WWE RAW to have their time cut because of them.

Unfortunately, at this time, it’s unknown which segments specifically had their time cut on the show, but if you look throughout the course of the show, it probably wouldn’t be too hard to figure out.

Luckily for the talents involved in the two segments, there was a lot of buzz coming out of both of them.

There is potential for superstars to be punished backstage if they go over time on live TV. While WWE RAW Women’s Champion Becky Lynch is pretty much untouchable at this point, had the segment bombed, it could have spelled disaster for Liv Morgan’s current push, but that doesn’t seem to be the case.

The segment with The Miz, Maryse, and WWE Hall of Famer Edge was golden. We can’t imagine McMahon would be willing to give any of those three veterans grief for getting into a groove in front of a live audience during their back and forth promos on one another.

What are your thoughts on these reports? Are you shocked to hear these WWE RAW segments went long on time? Let us know your thoughts by sounding off in the comments section below.