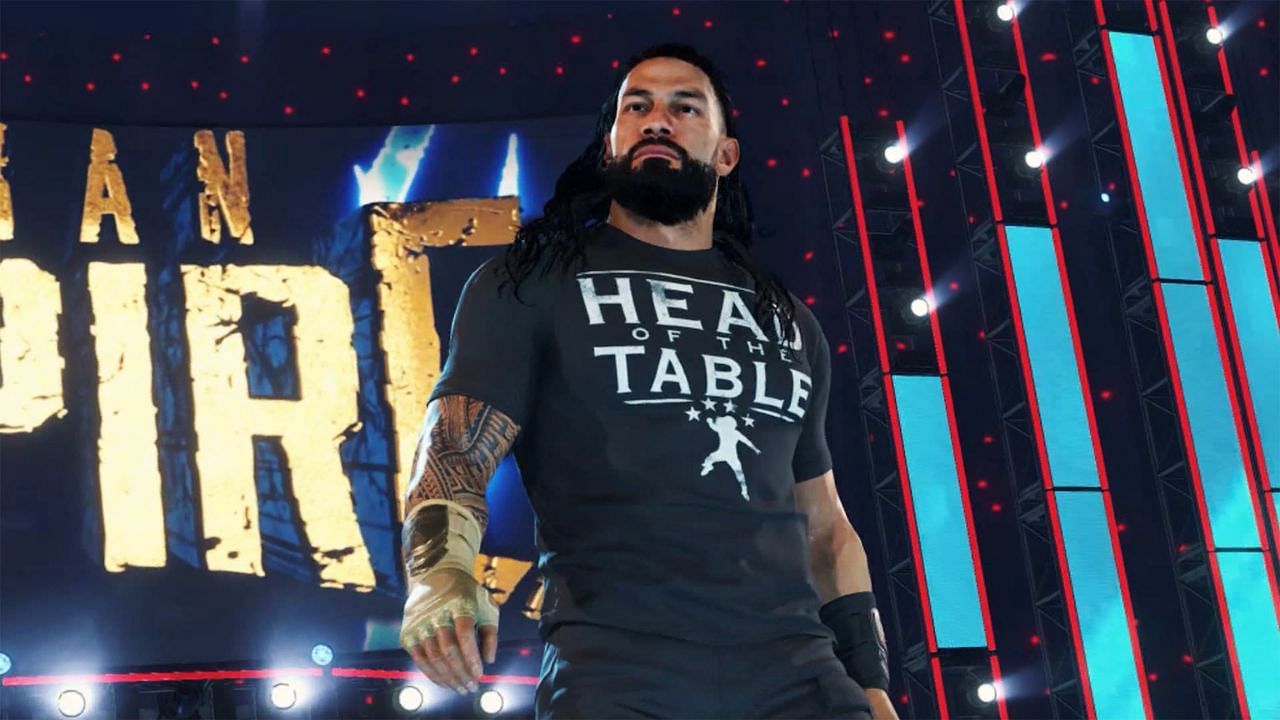 More details on the development of WWE 2K22 emerge – reports

In the lead-up to the production of WWE 2K22, 2K Games and Visual Concepts have endured plenty of roadblocks – both internally and externally. However, both the publisher and developer seem laser-focused on putting out the best game possible. This has been bolstered even more by the latest report on the production of the game from Fightful Select.

Fightful recently spoke with a number of recently released WWE talent regarding their involvement in the game’s production. One of the sources they spoke with told the site that they, personally, had been brought in “several times” to do motion capture scans for the title. There were also two additional scans performed – one facial scan and then another body scan specifically for tattoos, provided the performer had any, to make sure they were accurate (and to, presumably, make sure there weren’t any copyright issues with them).

Another unusual step the studio took following the recording of the motion capture footage was to send said footage to the to the performer in question in an attempt to make sure it was accurate.

WWE 2K22 planned on adding a lot of NXT talent

The Fightful report also mentioned 2K’s intention to add a “robust” amount of NXT talent to WWE 2K22. Of course, the wave of talent released by WWE over the past year just in NXT alone puts into question just how many NXT performers will be in the game come launch in March.

2K Games have been publishing and developing WWE 2K titles for nearly a decade now, and despite the unprecedented number of performers WWE has let go during WWE 2K22’s development, it’s not a situation that is totally foreign to the publisher. The extra development time the game has had compared to previous titles has, presumably, also given them time to prepare for such a scenario.

Following the poor critical reception and sales of WWE 2K20, 2K Games wisely took a step back and a year off from the series. With improvements ranging from an entirely new game to the return of fan-favorite features such as the General Manager mode, anticipation for the release of WWE 2K22 has been the highest the publisher has seen in years. However, with so much WWE talent released during the game’s development, it’s been questioned exactly how that has impacted the title.

Are you excited to play WWE 2K22 when it finally comes out? Share your thoughts about it in the comments down below.